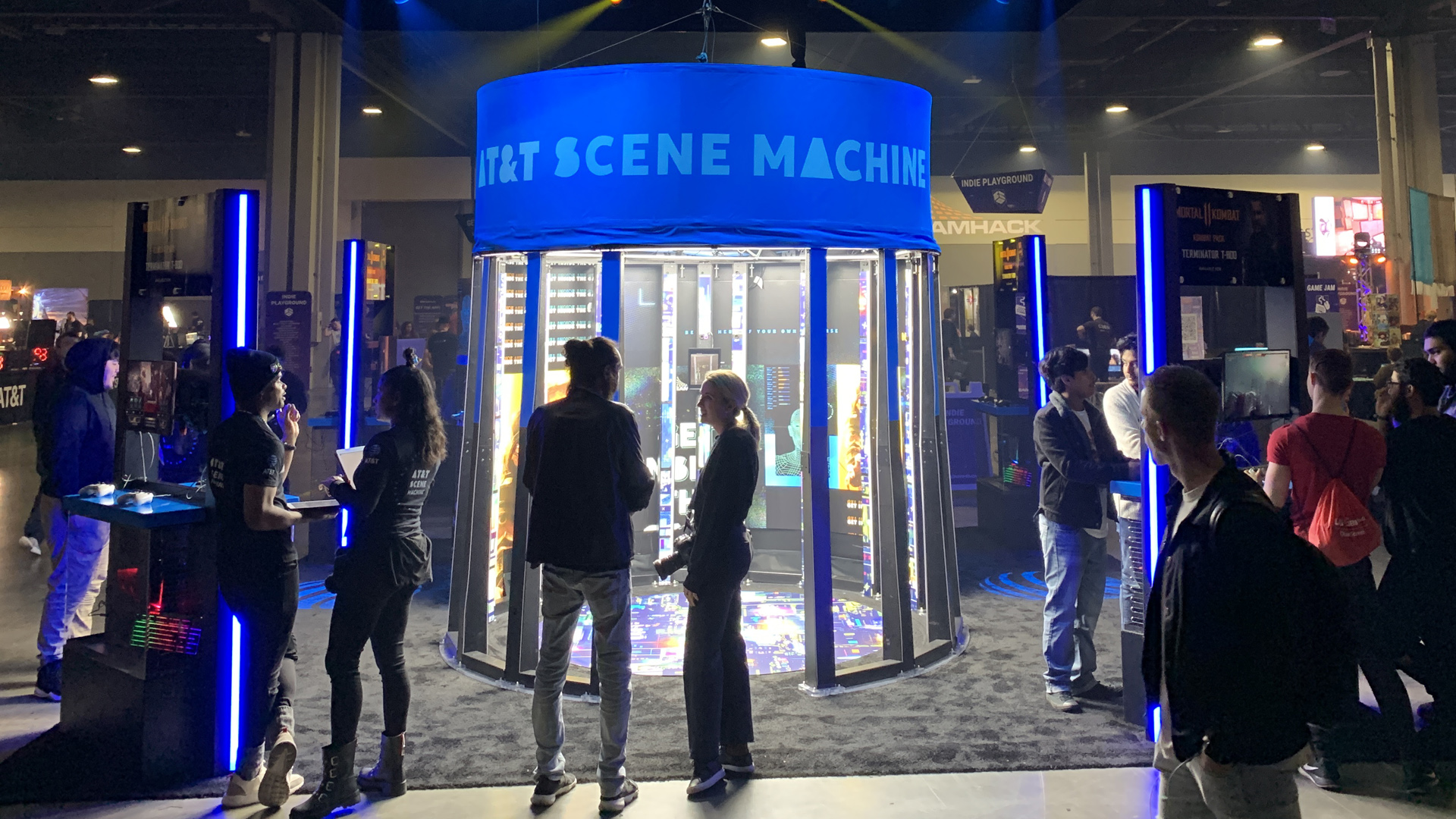 A new twist on fan engagement. Attention all gamers, AT&T and Wasserman hired Groove Jones to bring the XR Avatar station to Atlanta for the super famous DreamHack gathering. DreamHack is a giant conference focused on gaming. The scanner was the main attraction for AT&T’s 5G fan engagement.

DreamHack is recognized by the Guinness Book of Records as being the world’s largest LAN party. An estimated 27,000 people attended this year’s event. 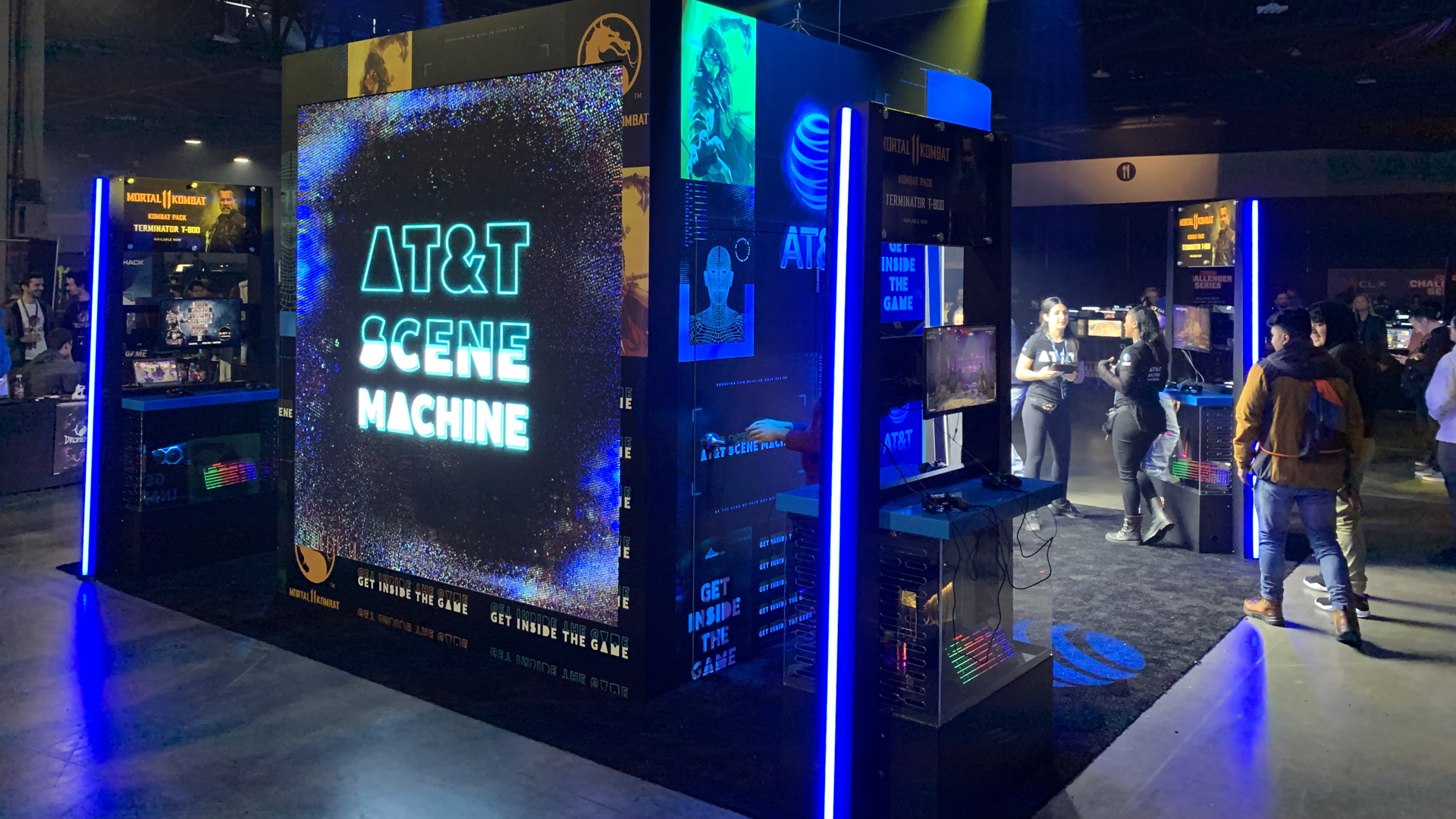 AT&T was providing 5G connectivity and supplied live stream broadcast to fans worldwide so they can gain access to the event like never before.

Step In and Get Scanned – No Touch Fan Engagement 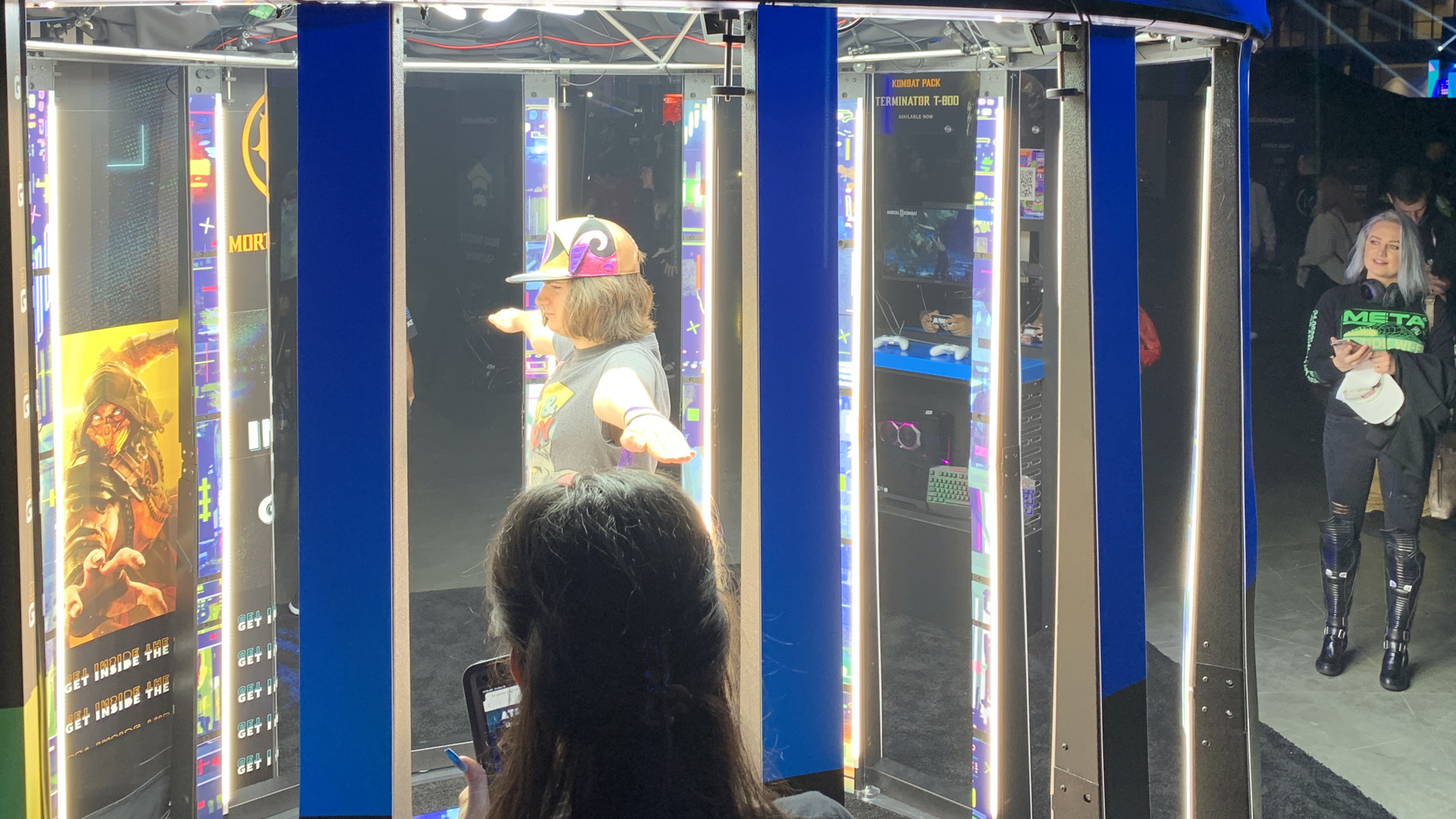 Groove Jones was there with our XR Avatar Station, a volumetric camera system branded as the AT&T Scene Machine. Gamer fans had the chance to step inside, be volumetrically scanned, and then have themselves integrated into a one of a kind video game-themed video that they could keep or share on their favorite social platforms like Twitter, Facebook, Instagram or Snap.

For this specific event, we created two move scenes based on game themes. One was called DreamHack City and the other was called DreamHack Power-up. Both of these 360º environment video themes were a huge hit with the gamers who wanted a unique video to share and show off. 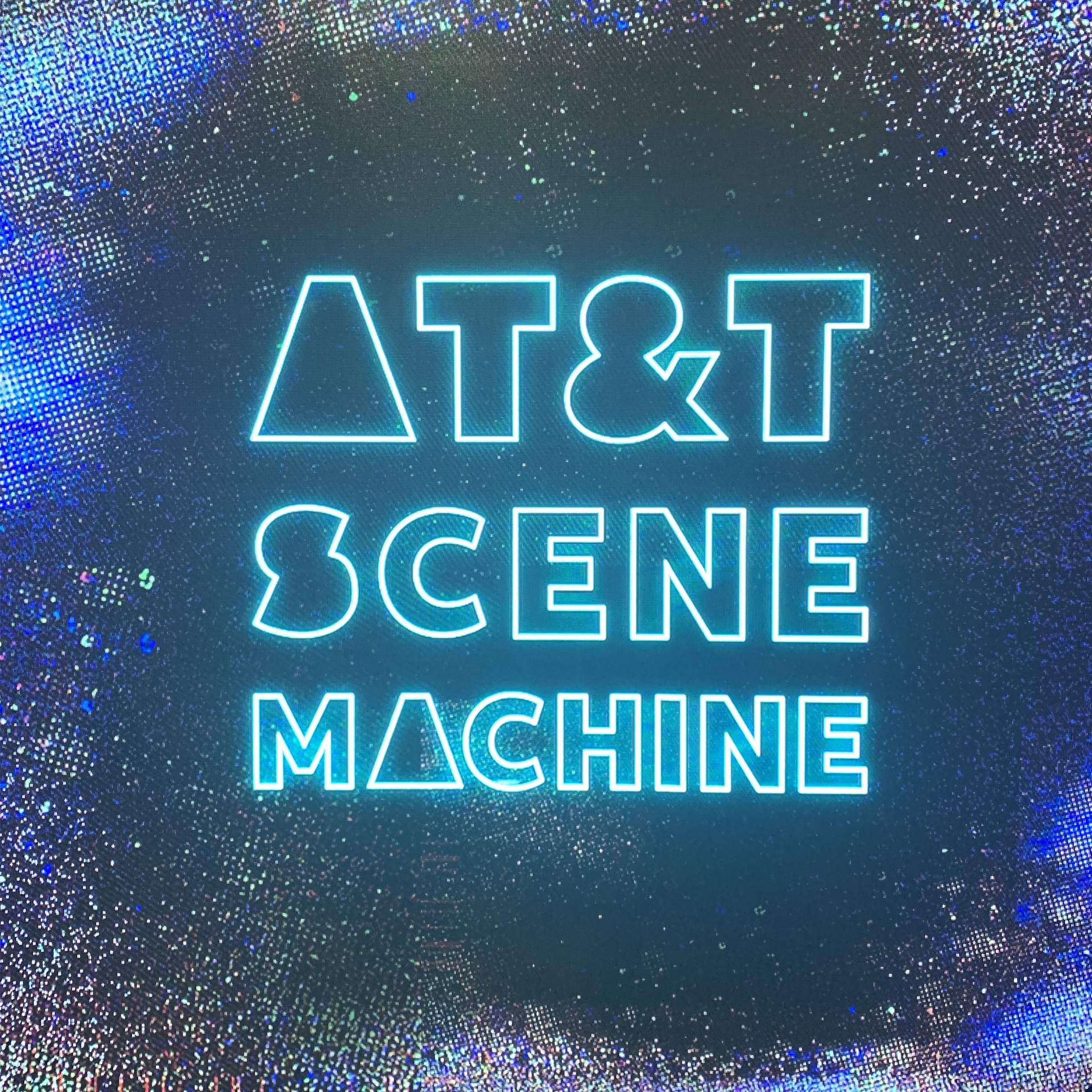 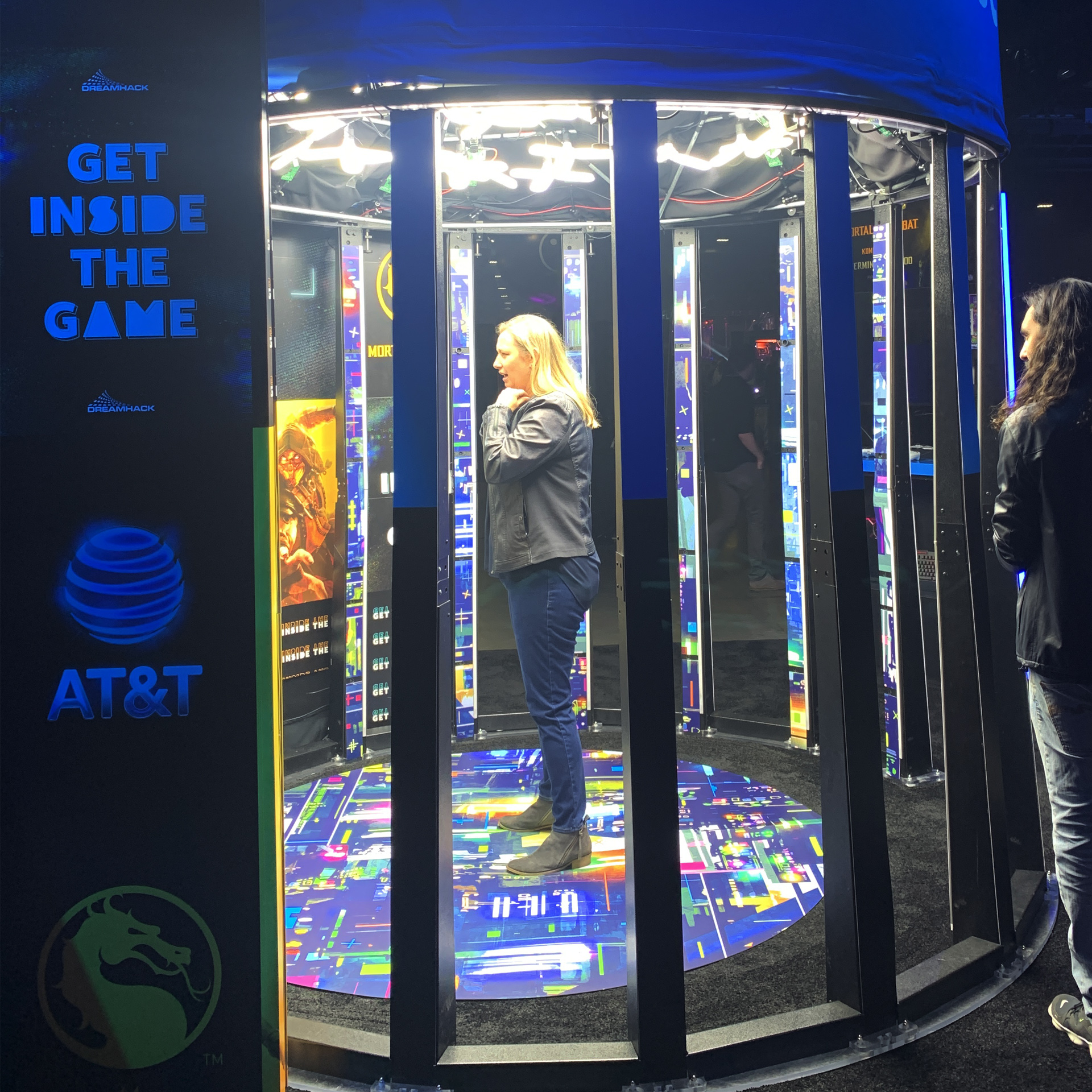 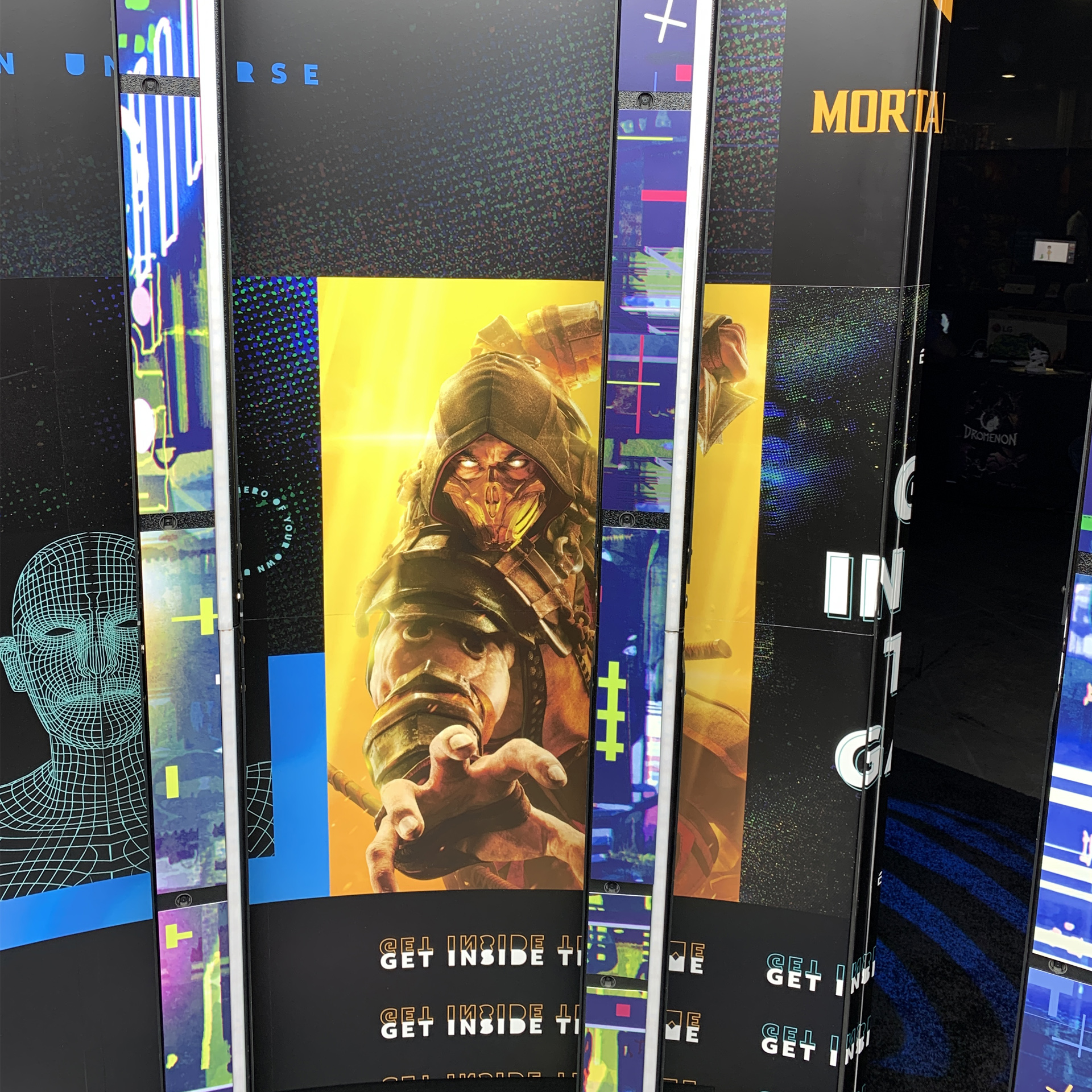 Hundreds of fans were able to receive this free social shareable video. 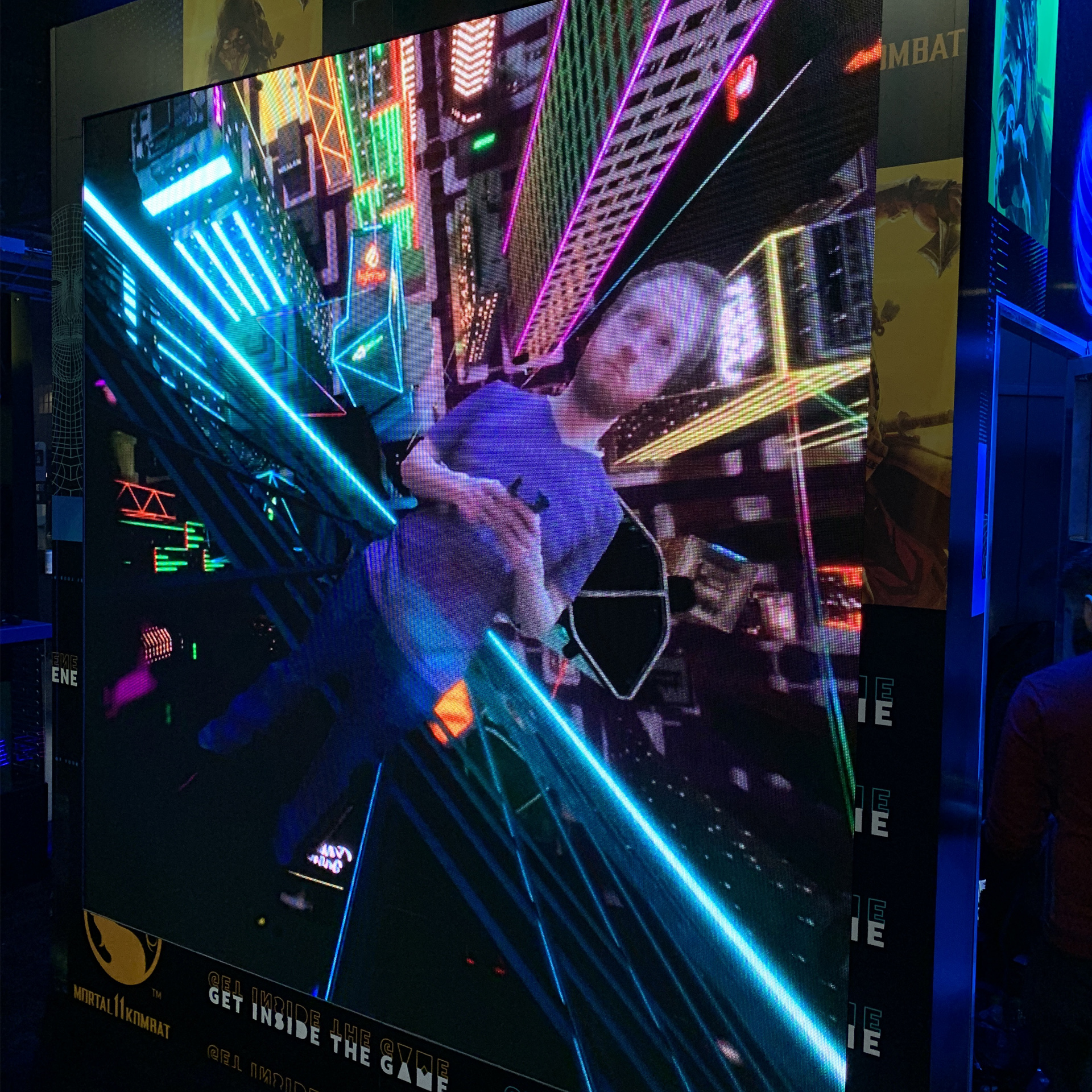 The user experience is simple. Gamers lined up and registered with a brand ambassador. 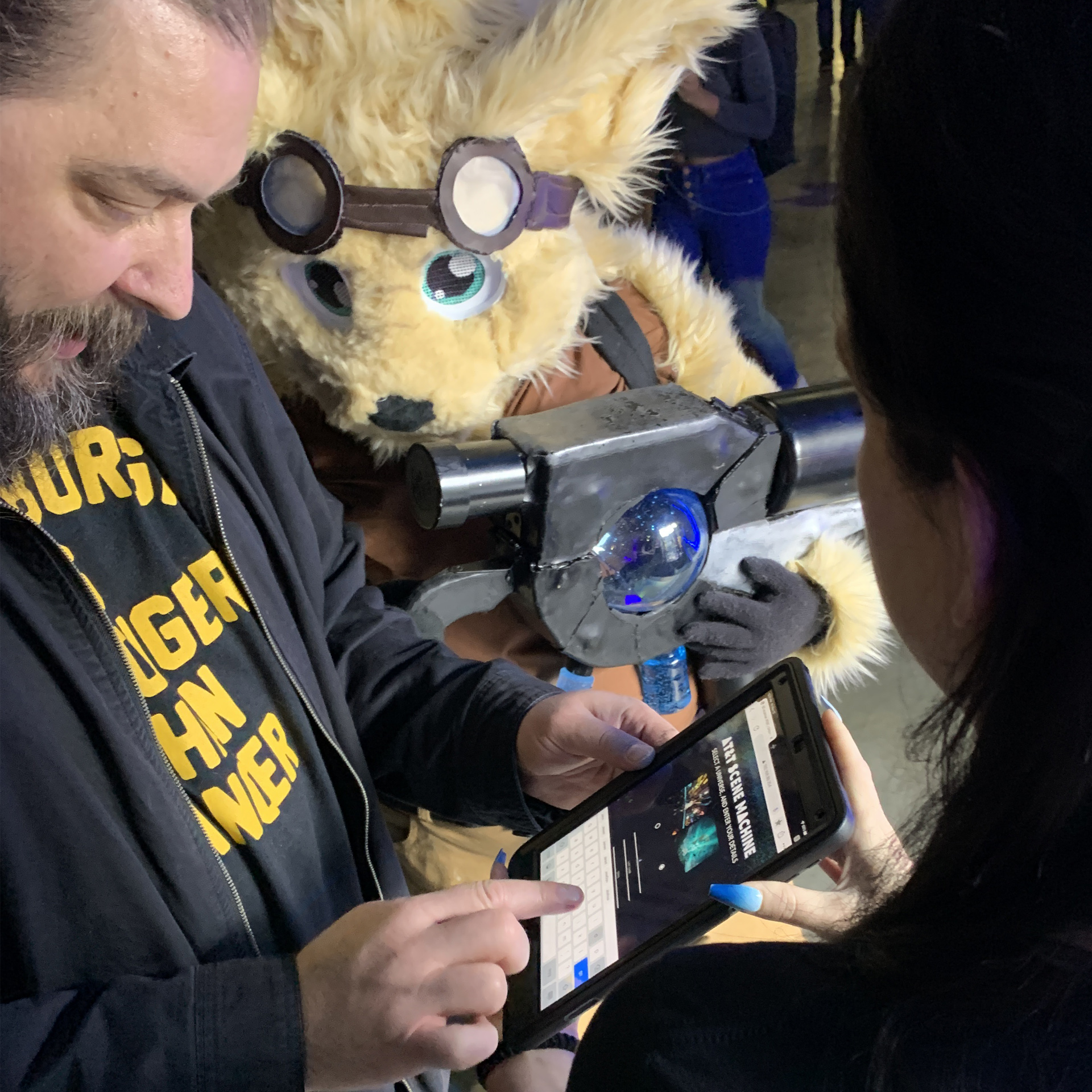 At this time, they selected from the two themes available.

After opting into an AT&T mailing list, they stepped inside the scanner and their volumetric data was collected. Shortly after being scanned, they received an email with a link to download their custom video thanks to AT&T. 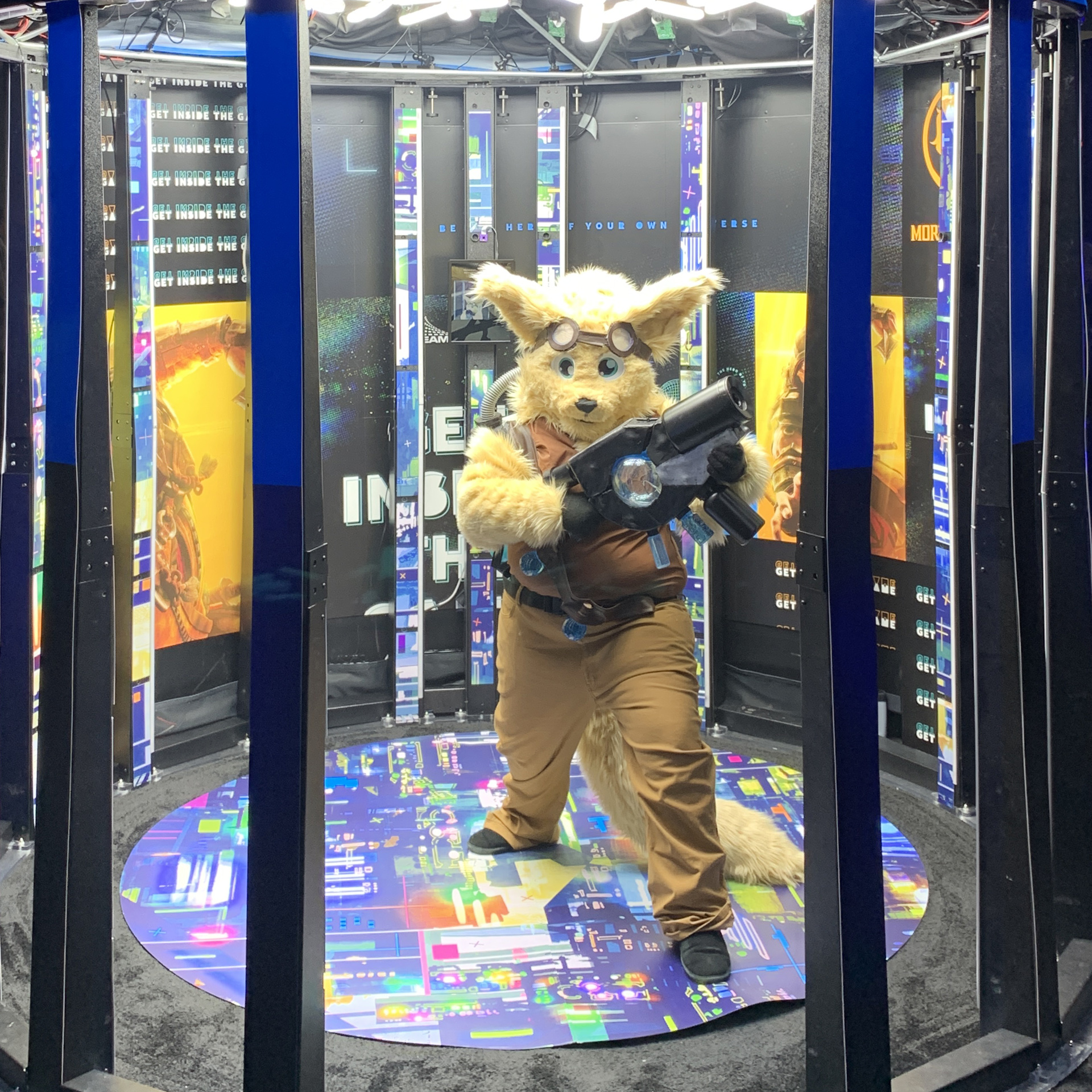 Fans of all makes and genres joined in on the fun! 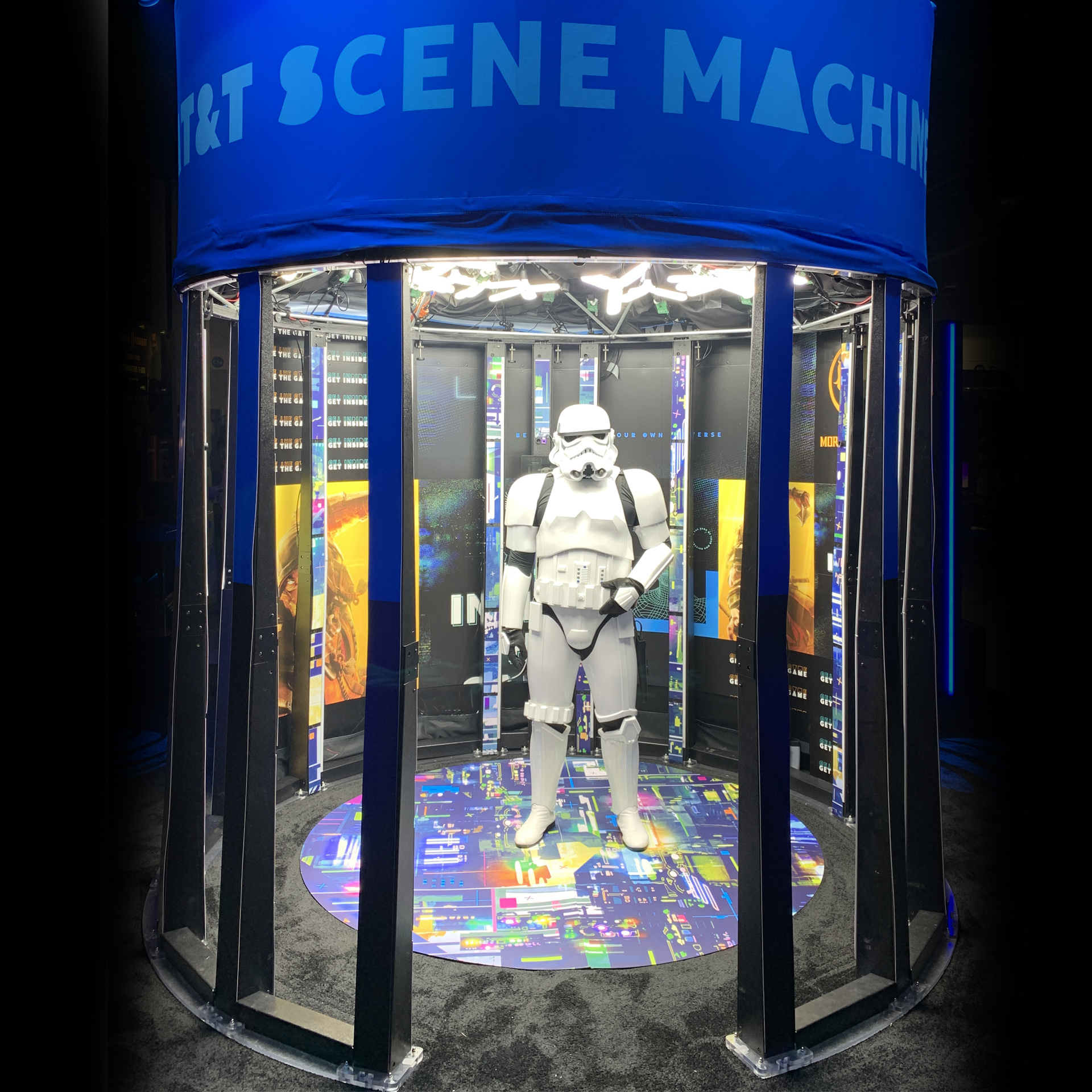 For more information about the XR Scanner and how you can license it for your events visit – https://www.groovejones.com/xr_avatar_station_volumetric_scanner/