AT&T has numerous development programs they use for recruitment purposes. Traditionally, the AT&T College Recruiting team would host recruitment events on a college campus or at job fairs. But due to COVID-19, these events have gone virtual and are held via online video conferences.

For their Virtual Collegiate Summit, the AT&T College Recruiting team asked Groove Jones to bring new ideas to the table that would differentiate their brand from the typical routine of video conferences. We pitched an online mobile web game concept that the audience can play between sessions and would stay engaged throughout the day due to the audiences competitive nature using a leaderboard system. 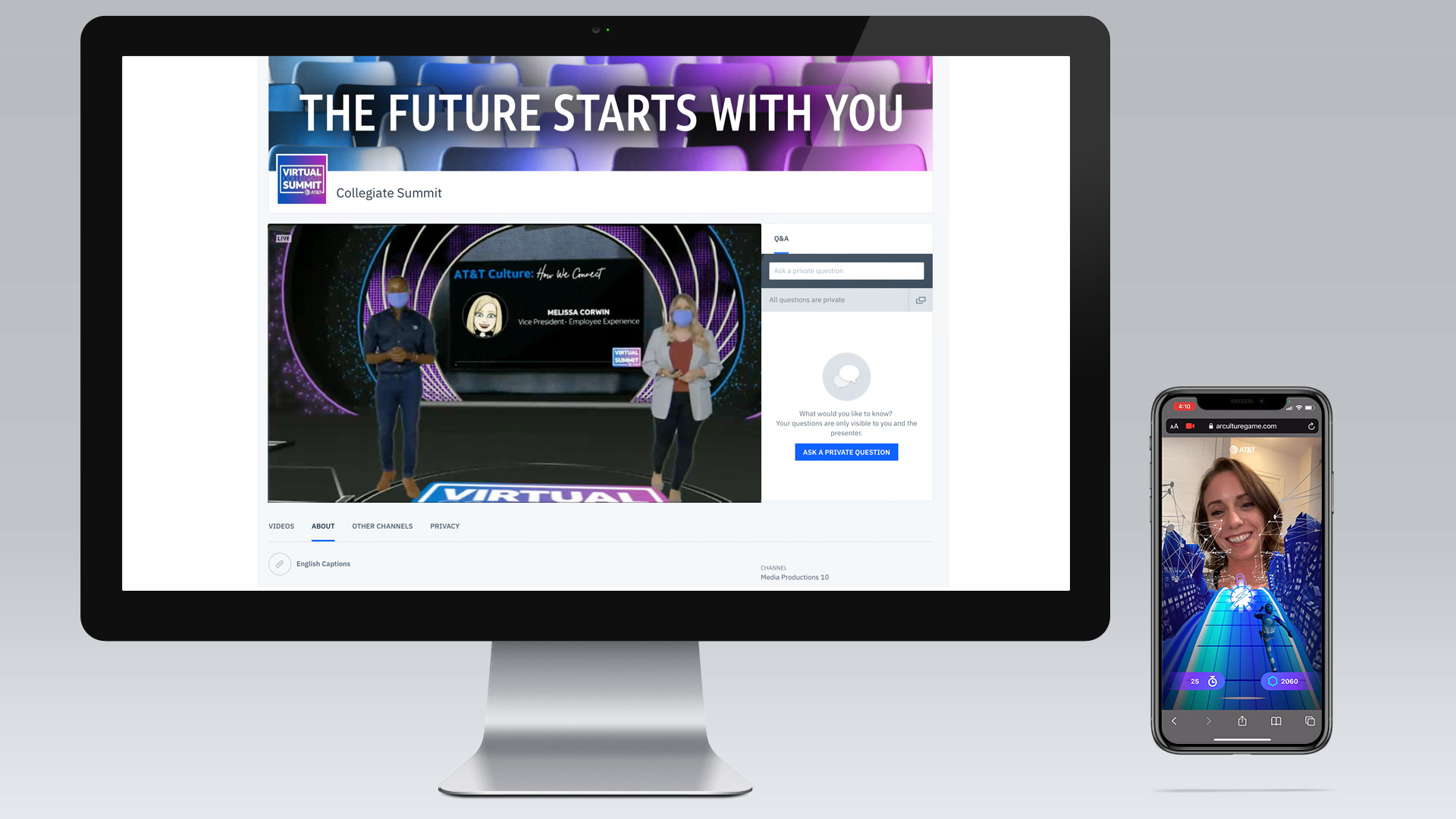 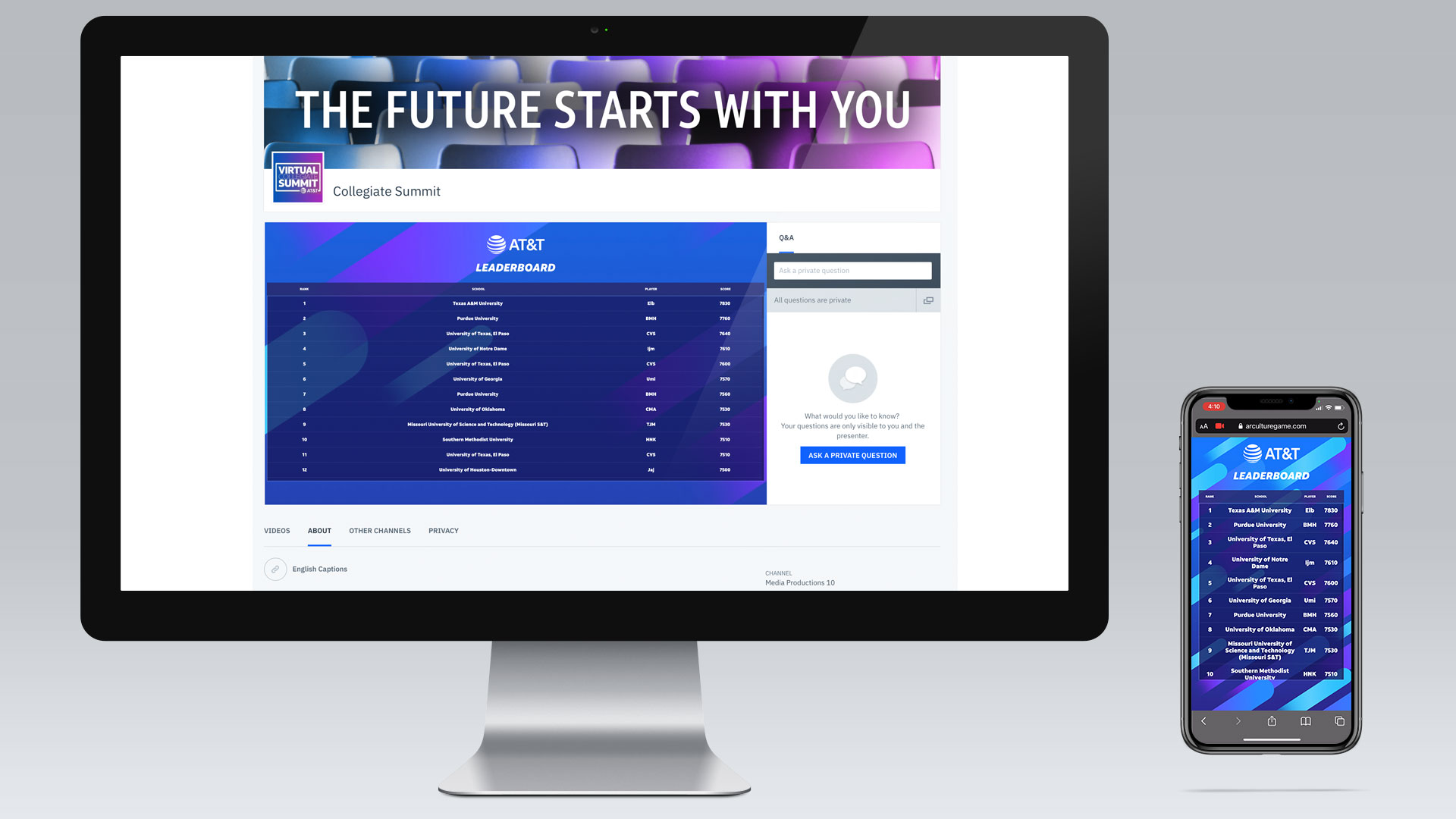 The virtual event featured a series of sessions with video sessions with AT&T company leaders. After the session about AT&T’s cultural pillars – Serve Customers First, Move Faster, Act Boldly, and Win As One, a surprise was revealed.

The audience was instructed to take out their phone and play the game – AT&T’s Culture Connector for some fun during the event. Participants scanned a QR Code that was displayed on the screen to access the game easily. 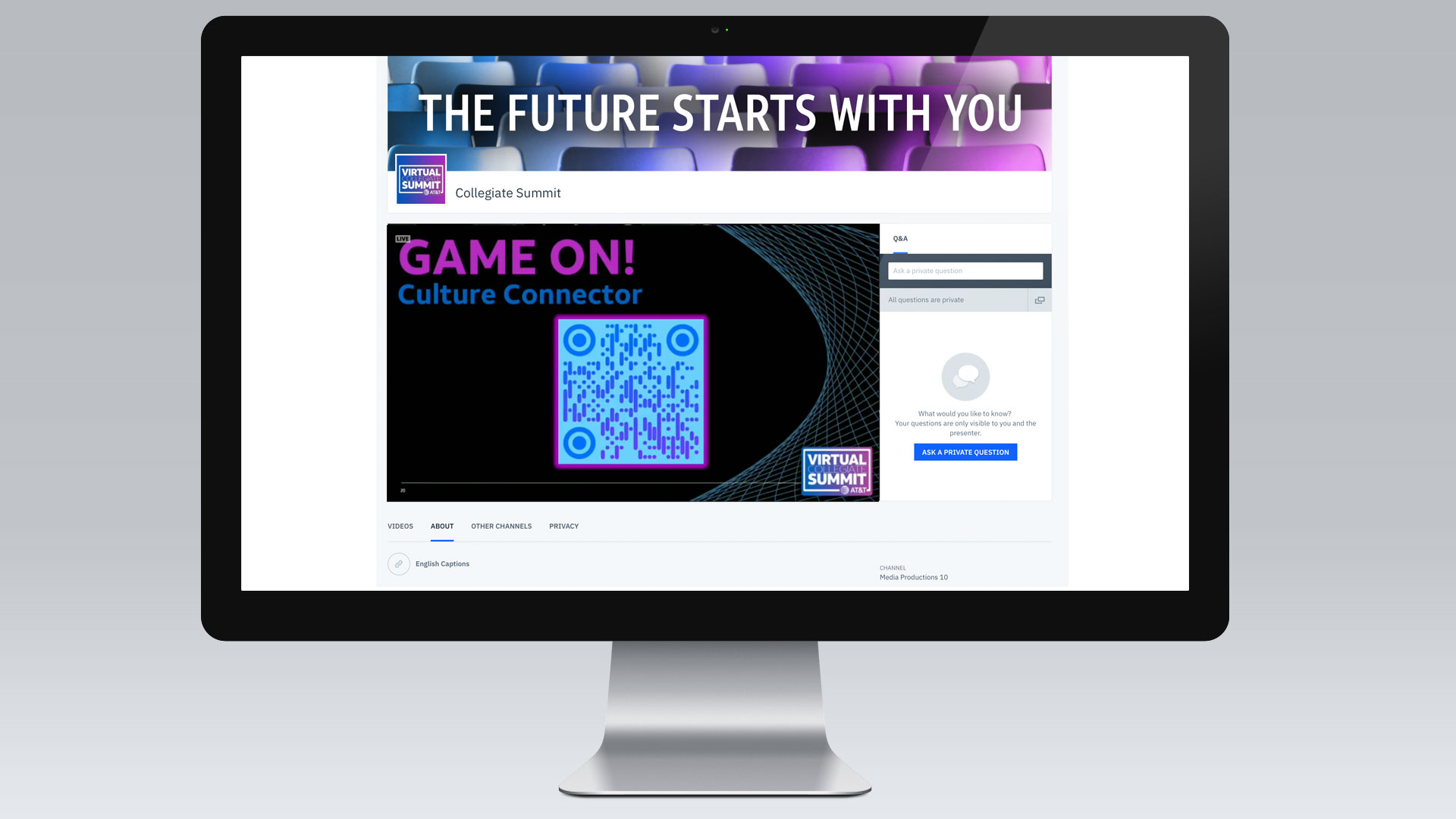 The game is a fun way to highlight the companies cultural pillars and engage with the audience in a fun and unexpected way.

Since the audience would be attending the video conference via a desktop or laptop computer, we knew that we could leverage a multi-screen experience to engage with the participants.

After scanning the QR Code with their phone’s camera, it launched a mobile Web AR face game. No App needed to play – the game experience uses Web AR so it is playable on any mobile web browser.

The game is an endless runner, where you must move your player back and forth collecting items for points and jumping over obstacles. Players control the game character with their face – tilt your head left or right to move from side to side and open your mouth to jump. The camera recognizes your face movements! 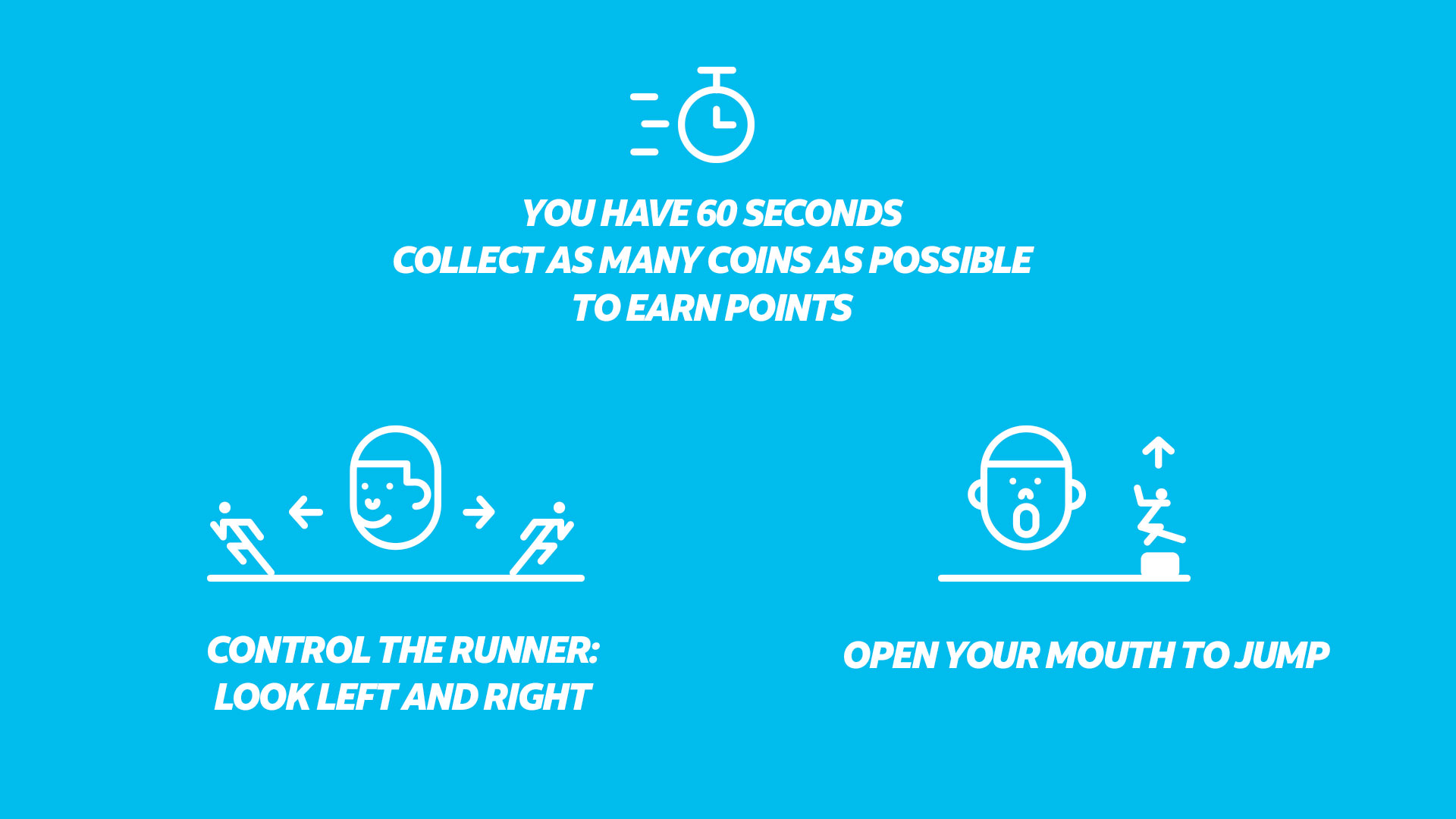 Jump high to grab the Culture Coins for extra points!

At the end of the game, players can submit their score to an online leaderboard to see how they ranked against other attendees. Since this was a collegiate event, every college was represented. So during the score submission process, they could select their school for the ultimate bragging rights. 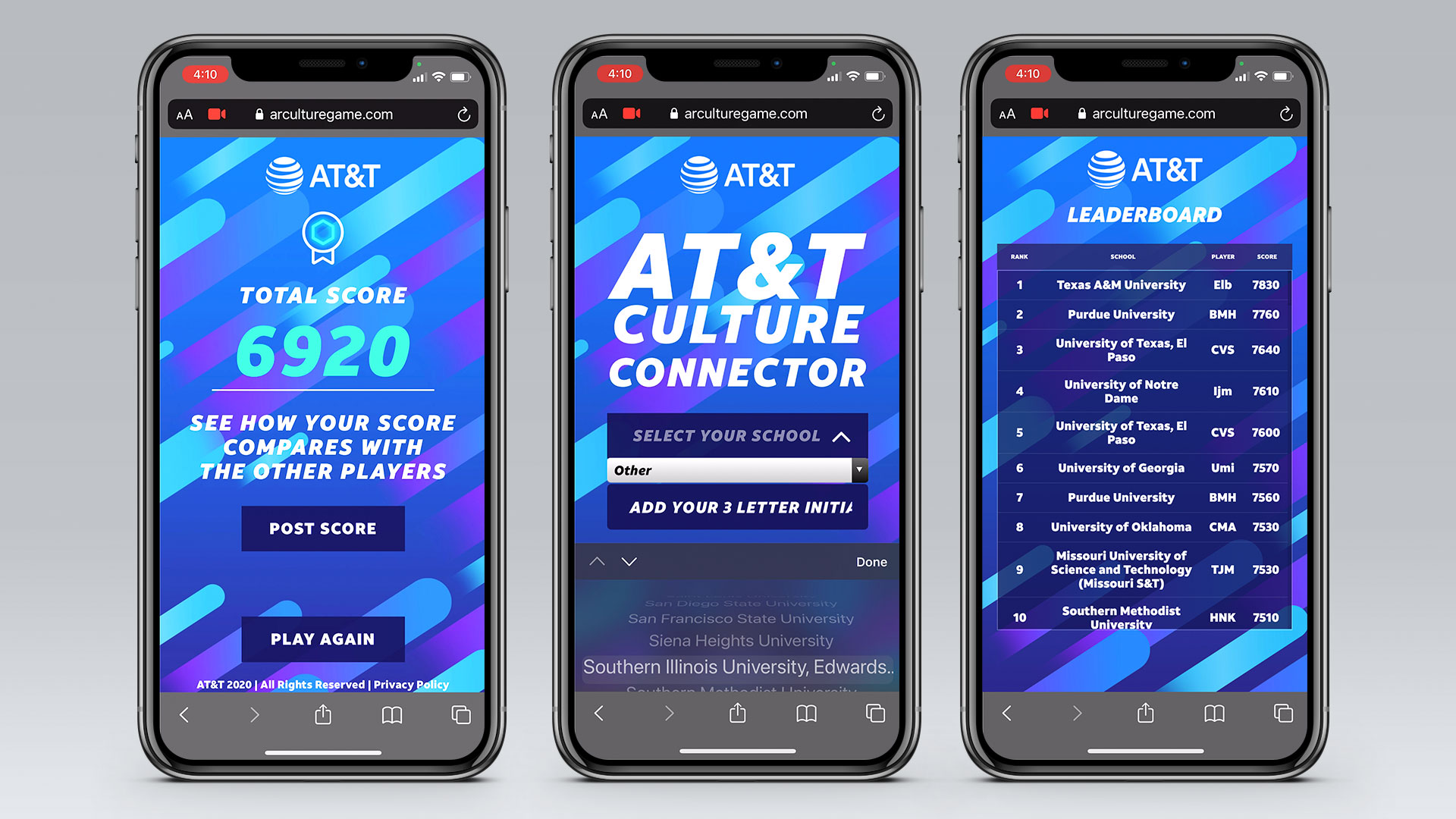 Throughout the day, the event hosts would check in during session breaks and talk about who was on top of the leaderboards. This encouraged attendees to play throughout the day and stay engaged. 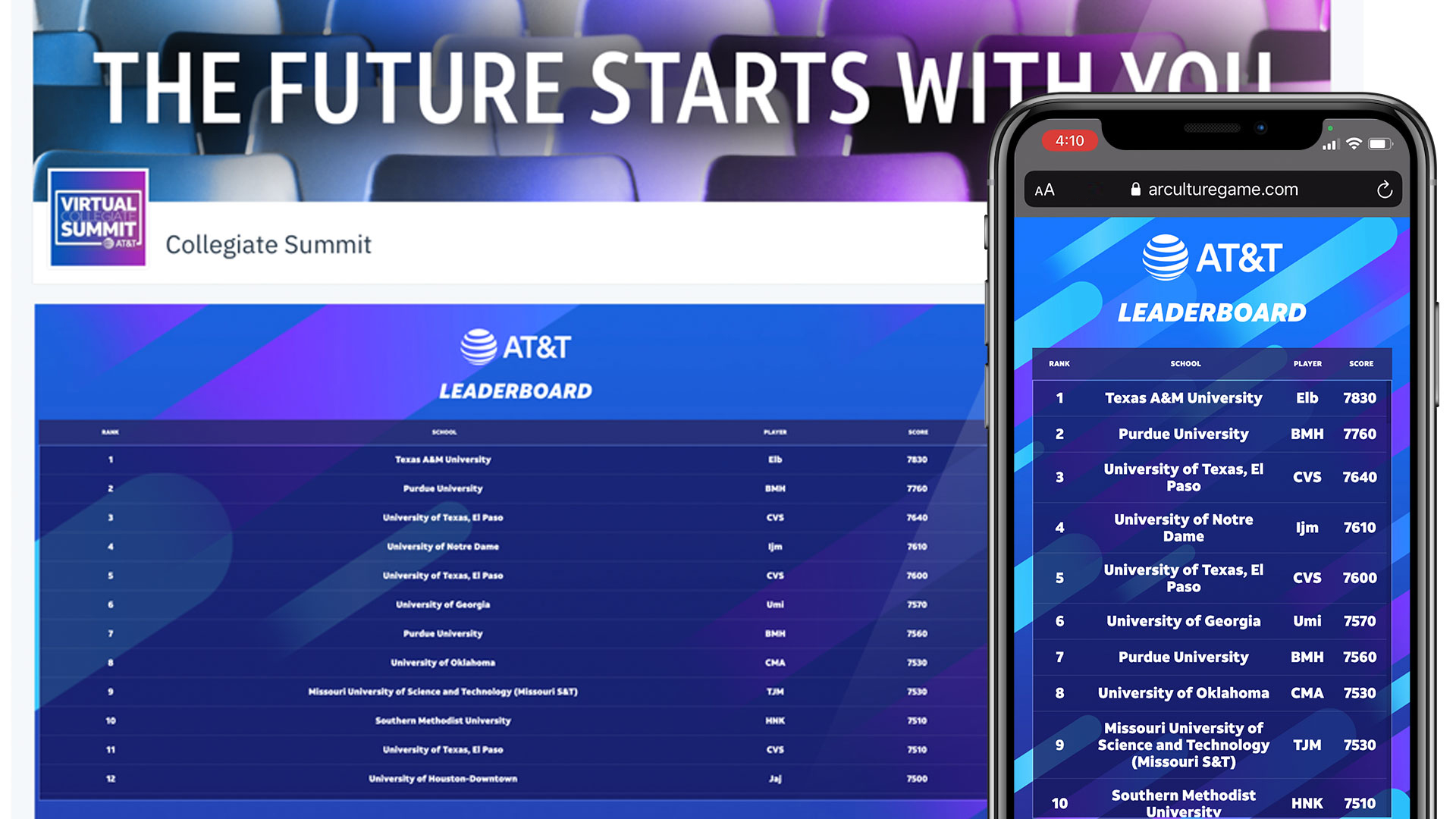 Engagement results were off the chart. We experience an 85% engagement score from the audience. This includes both people who played the game but also submitted their scores to the leaderboard.

The program was created with AT&T University – https://www.att.jobs. 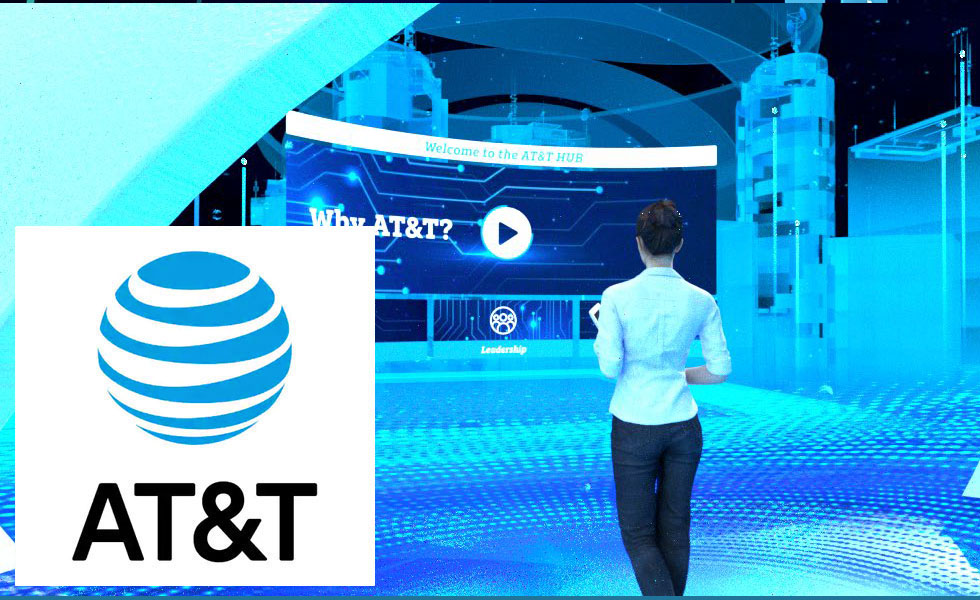 Groove Jones has worked with the AT&T College Recruitment team on other productions including the AT&T Hub which is being used as well. https://www.groovejones.com/vr-recruitment-app-att-hub/ 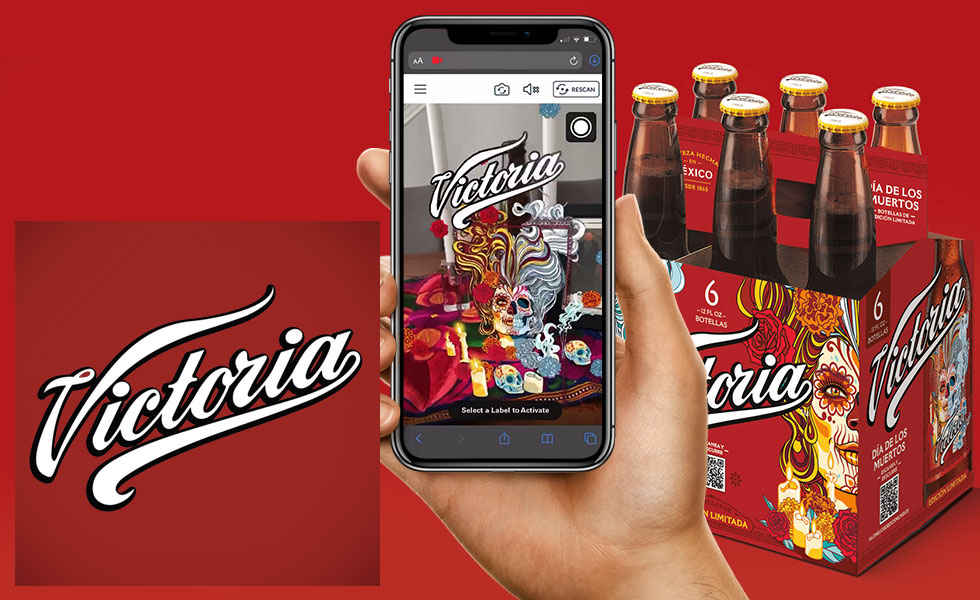 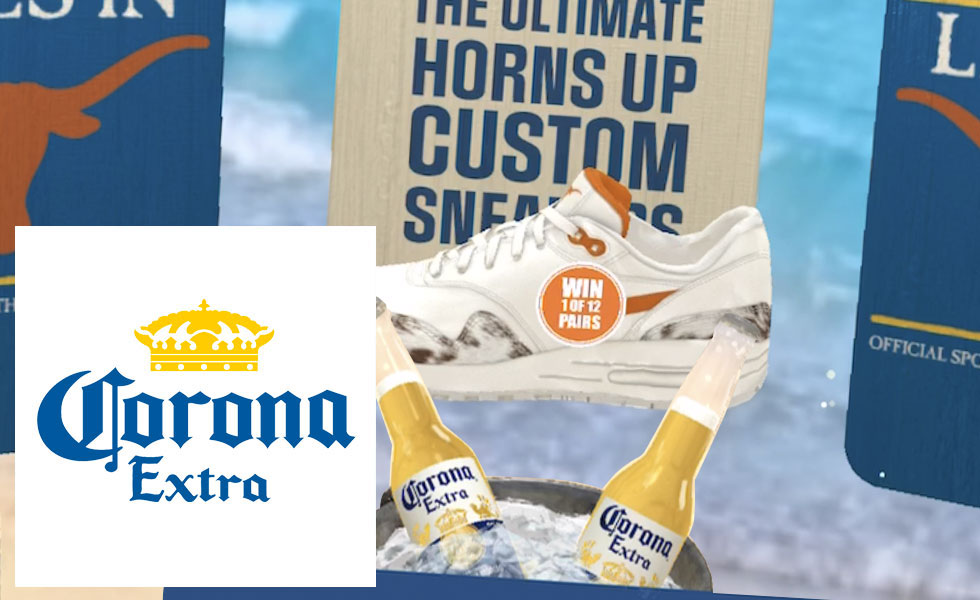 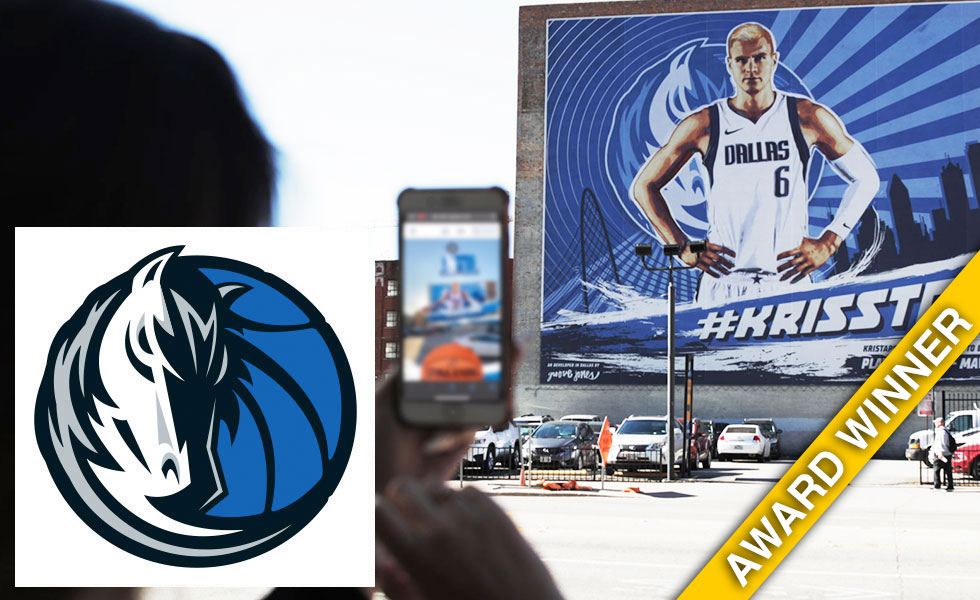 Looking to supercharge your creative or need help with an upcoming program? Reach out to us and we can help.