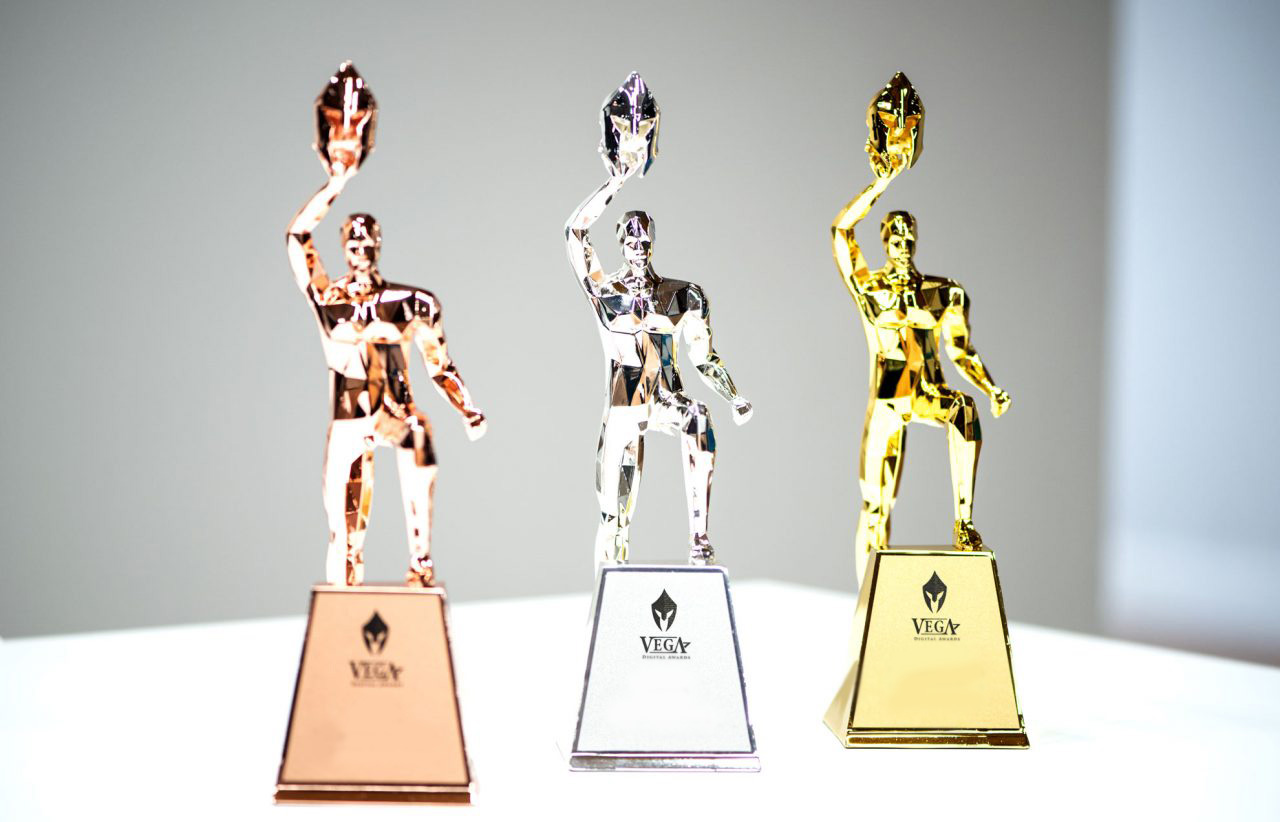 After a thorough deliberation in the judging process, the 2021 Vega Digital Awards had its curtain call when they announced the list of winners. Out of 1,392 entries, Groove Jones has taken the Canopus, Centauri, and Arcturus Awards for Website Development and Virtual Reality. 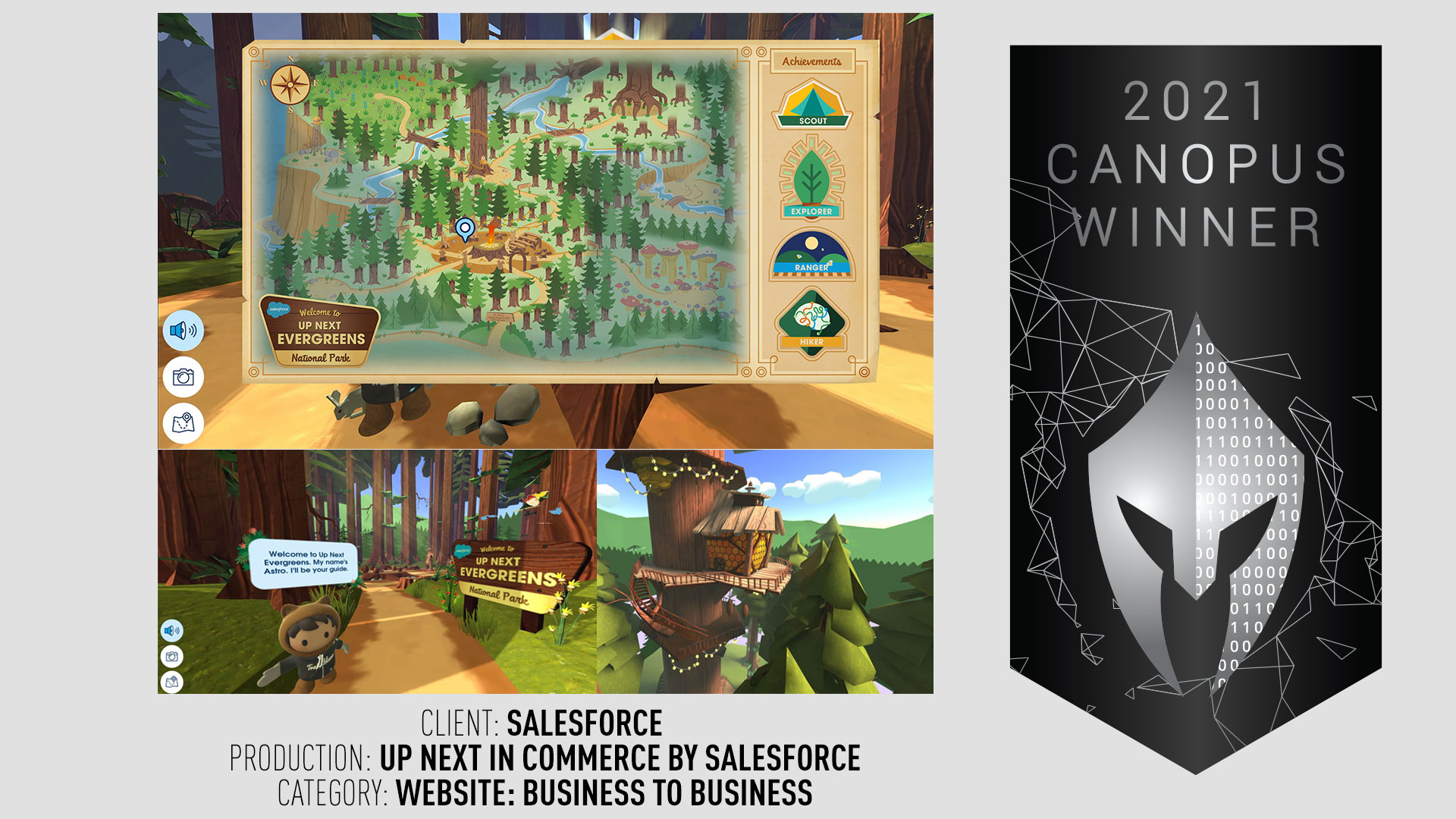 We were awarded the Canopus Award – the highest award and highly sought-after prize offered by IAA. 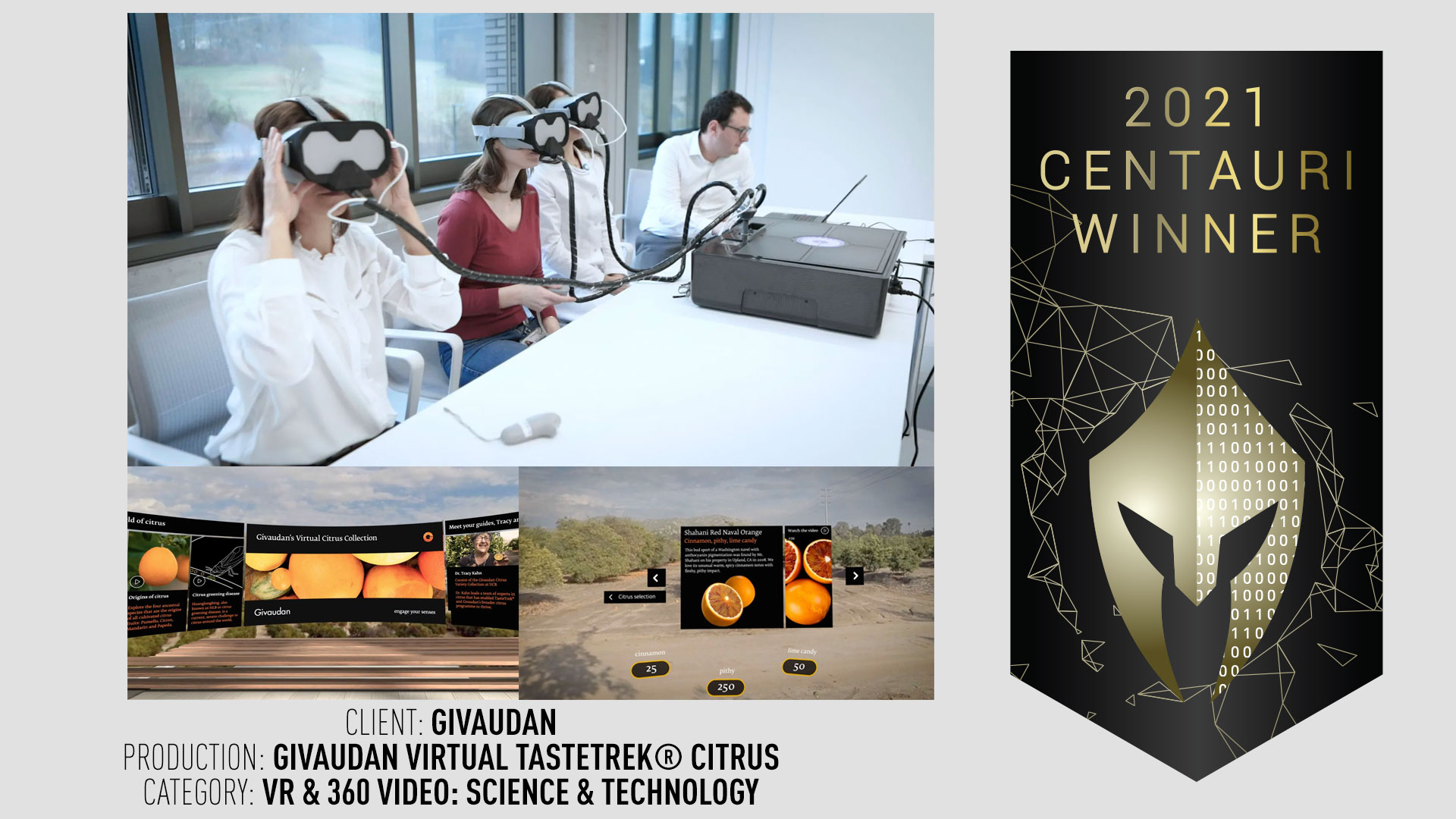 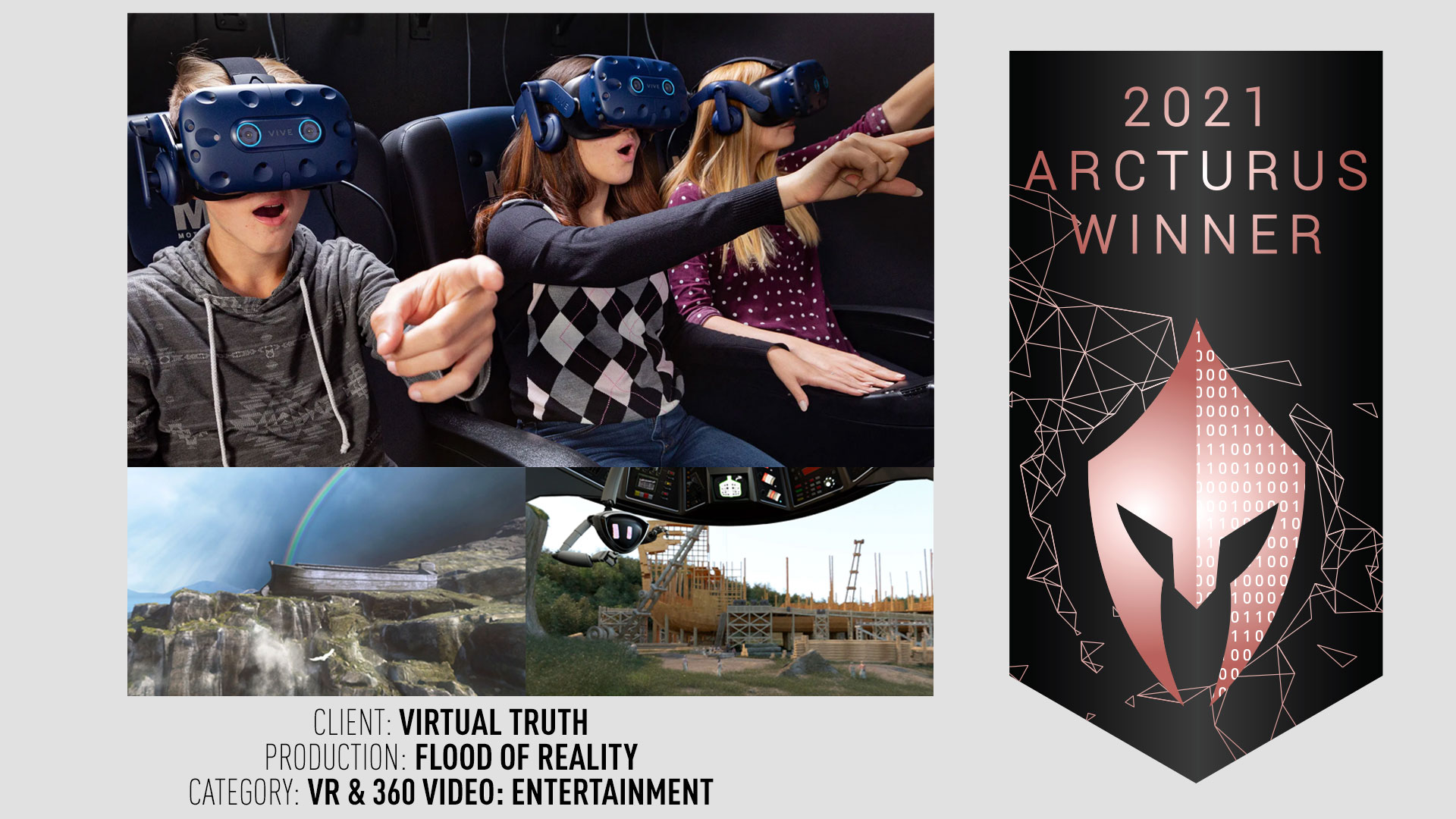 About the Vega Digital Awards

The Vega Digital Awards leverages on its host, the International Awards Associate (IAA) to capture the attention of the creative digital media industry worldwide. “Given the context of recent events, seeing these brilliant minds at work convinces me that the digital medium is undoubtedly the future,” Kenjo Ong, the CEO of IAA remarked. “If this is the level of excellence while we are still in the ‘new normal’, it excites me to think about what the future holds.”

IAA invited exemplary professionals from the industry as jurors, as a measure to guarantee impartiality and high standards of assessment. The jury is responsible for selecting the best works out of the lot, in hopes of propelling the industry ahead as these works become a benchmark of excellence.

Every single entry is evaluated using relevant industry standards. To ensure impartiality, blind judging is exercised, and jurors are only able to assess each entry purely on its own merits.

Looking to supercharge your creativity or need help with an upcoming program? Reach out to us and we can help.