Baseball fans are getting the chance to test their skills in the Visionworks Big Hitter VR Game at the 2017 and 2018 Little League Baseball® World Series. The VR game allows fans to walk into a virtual ballpark, step up to the home plate, and hit a homerun with a real baseball bat. 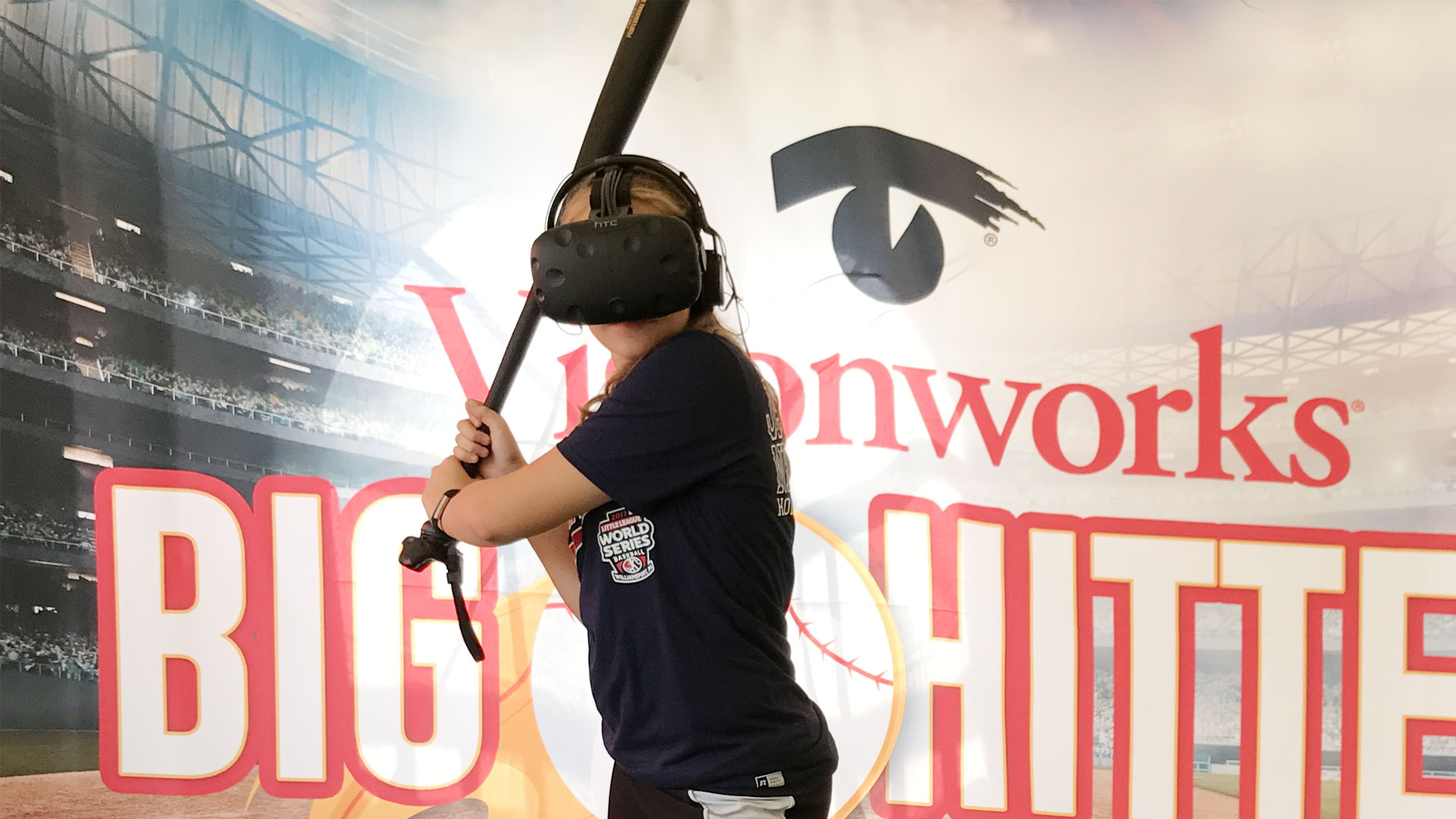 The game was created by Groove Jones with the Visionworks’ agency – Moroch Partners in Dallas Texas. 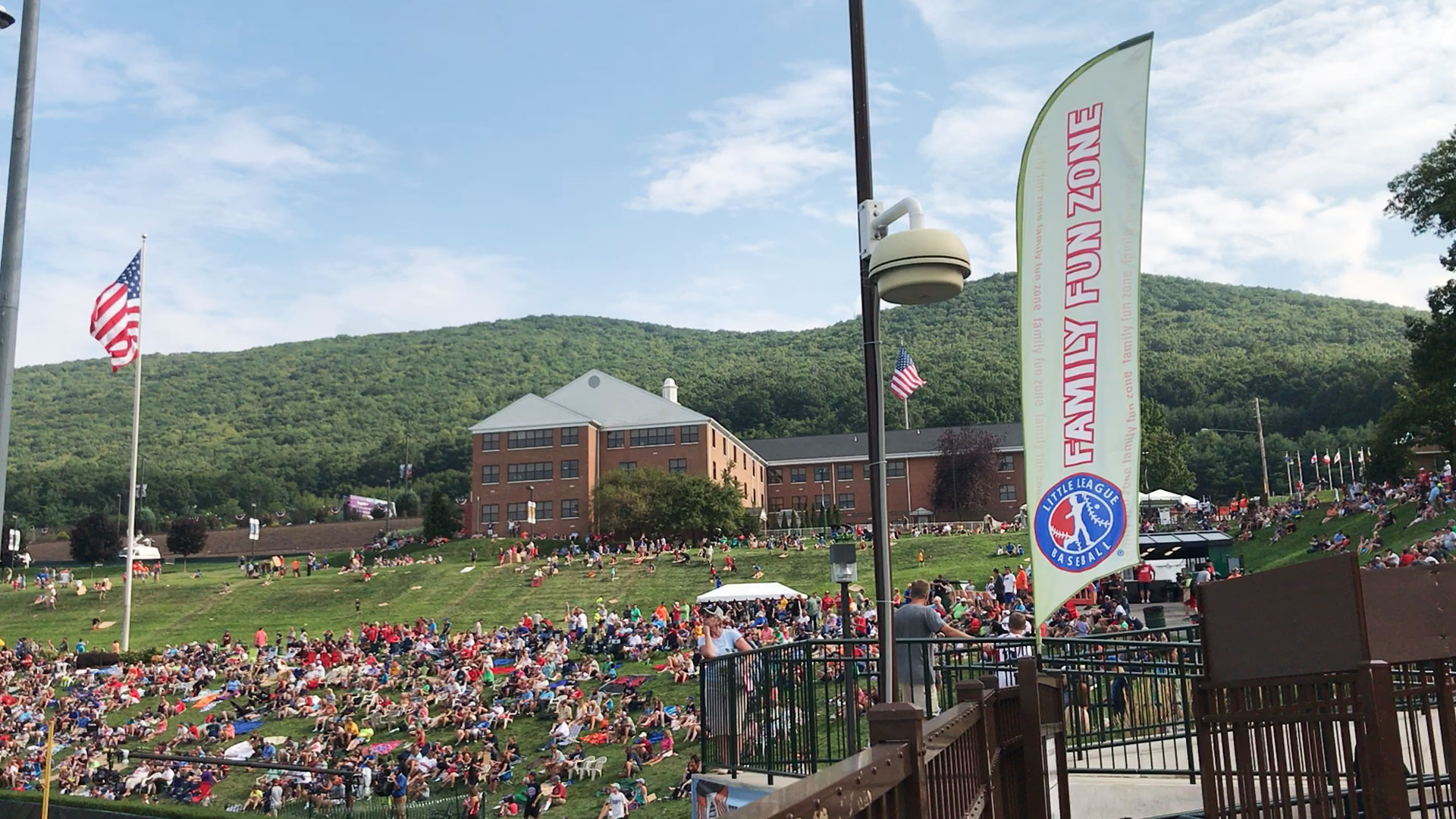 “We think VR is a great platform for giving baseball fans a real sense of what it feels like to stand out there giving it there best as the swing for the fence,” said Dale Carman, Creative Director at Groove Jones. “The game is great fun. Easy to learn and challenging to master. Just like the real sport.”

Players put on an HTC Vive VR headset which transports them into a ballpark with a powerful robotic pitcher, staring down at them from the pitcher’s mound. In your hands is a real baseball bat, that is being tracked by and sensor attached to the base. This allows you to see the real-life physical baseball bat in Virtual Reality. So forget game controllers, this game uses a real bat to hit sliders, knuckleballs, curveballs, and fastballs.

Fans of all ages get to experience this while at the Little League World Series.

The game is sponsored by Visionworks, a leading provider of eye care services with more than 700 retail stores in 42 states and the District of Columbia. They licensed the game from Groove Jones to entertain fans that attend the Little League World Series.

The Game is Fun, But it Has a Message.

The game demonstrates the importance of annual eye exams and protective eyewear for school-aged children, especially those children who play sports. Participants that play the game will see how 1 in 4 children that experience vision problems see the world.

“When you are out on the field and then your vision becomes blurred, it really drives the message home about how important it is to get your vision checked,” said Dale. “You see the ball coming and then wham, you can’t focus. It is really dramatic and reminds you how important good vision is.”

The game tracks the player performance, keeping up with the pitch count, hits, and misses. 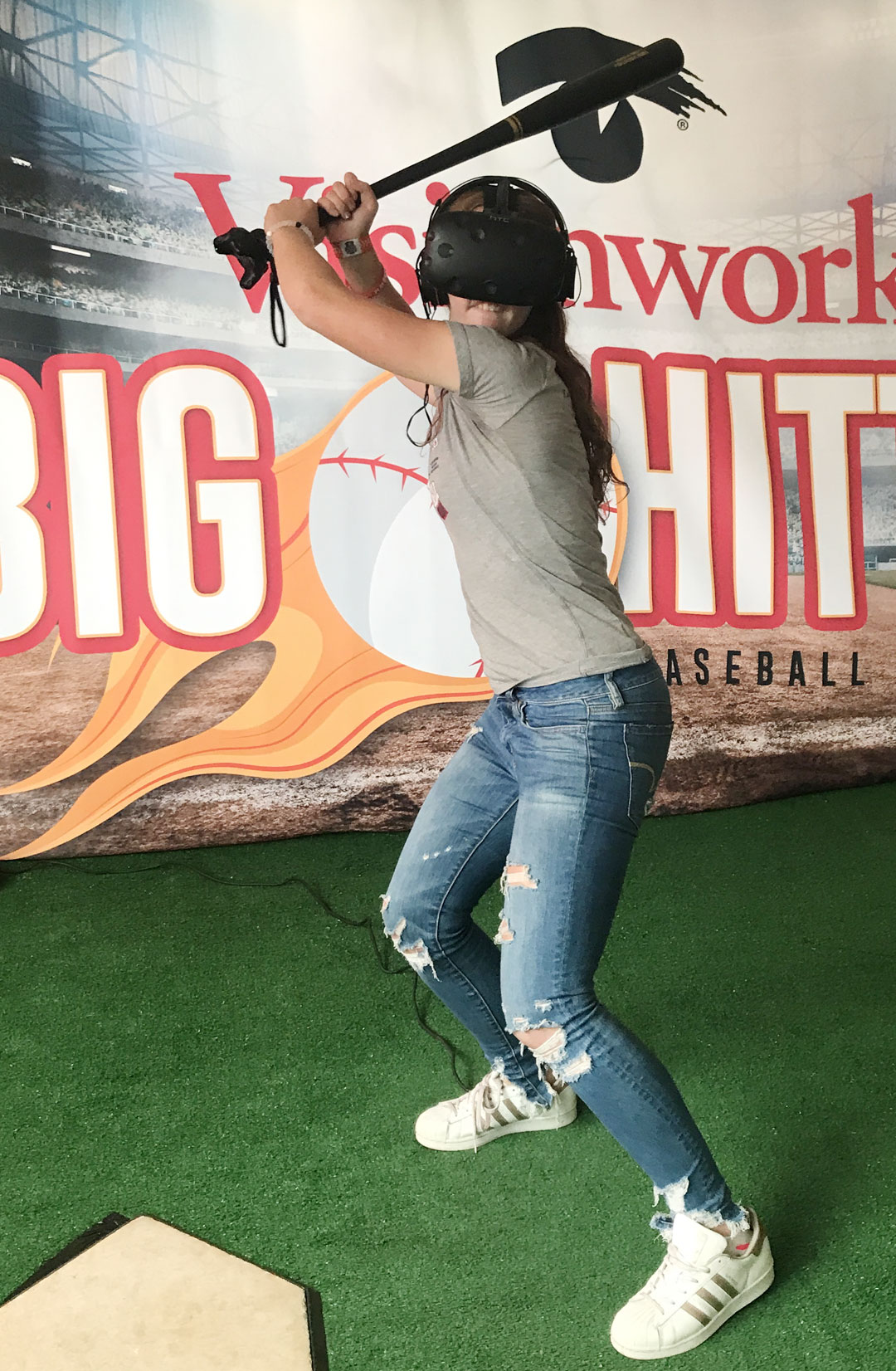 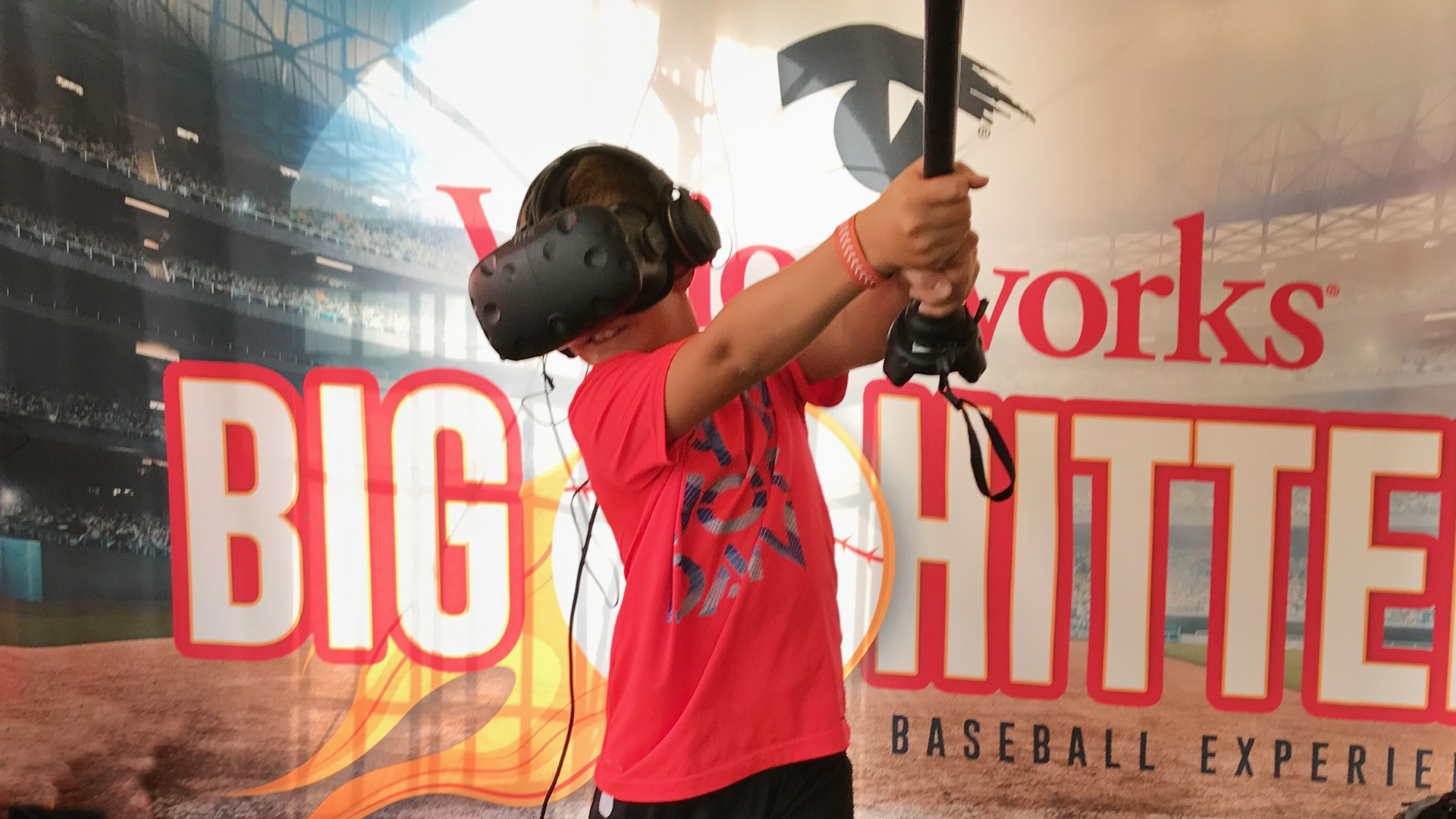