“360-degree marketing” has been an industry buzzword for years, but what about 360-degree commercials?

Publishers like ABC News, BuzzFeed, FOX and Nickelodeon have begun posting 360º videos to the social networks and are launching their own 360º video networks. All of which have a traditional desktop web browser experience as well as the capability of playing the videos via their mobile apps.

Below is an overview of the partners we work with for 360º video distribution. 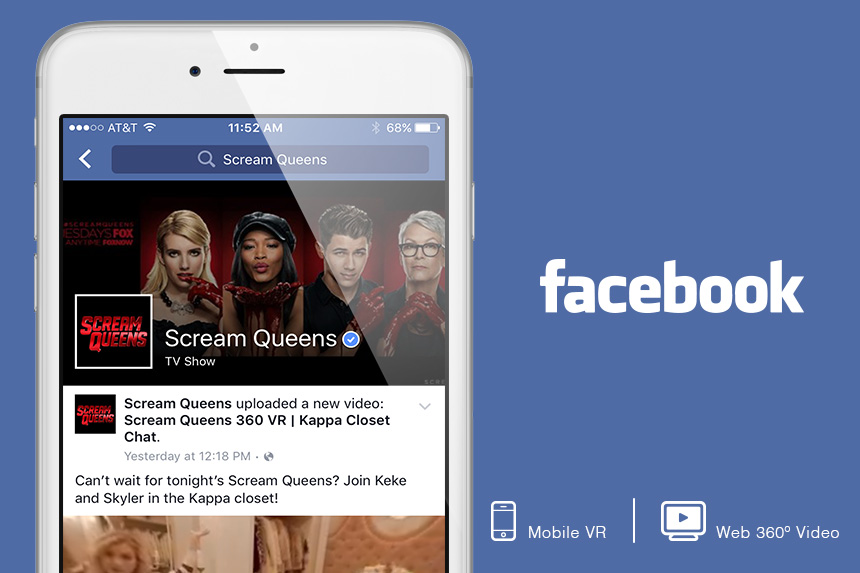 Facebook is experimenting with a select set of advertisers for their platform. However, they have opened the platform up for anyone to upload their 360º content. 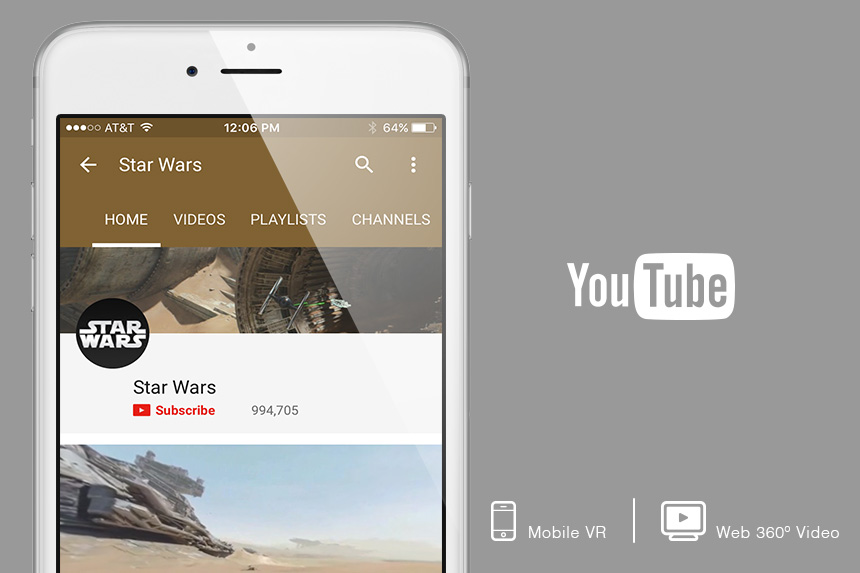 As part of their support for Google Cardboard, YouTube has put significant effort to supporting their 360º video platform. Originally launched with the Star Wars – The Force Awakens trailer, the company has been pushing the new medium with content campaigns around their YouTube web player and Android App. While the Apple iOS version of the YouTube app does not support stereoscopic viewing of 360º videos, it does play full-screen 360º playback. 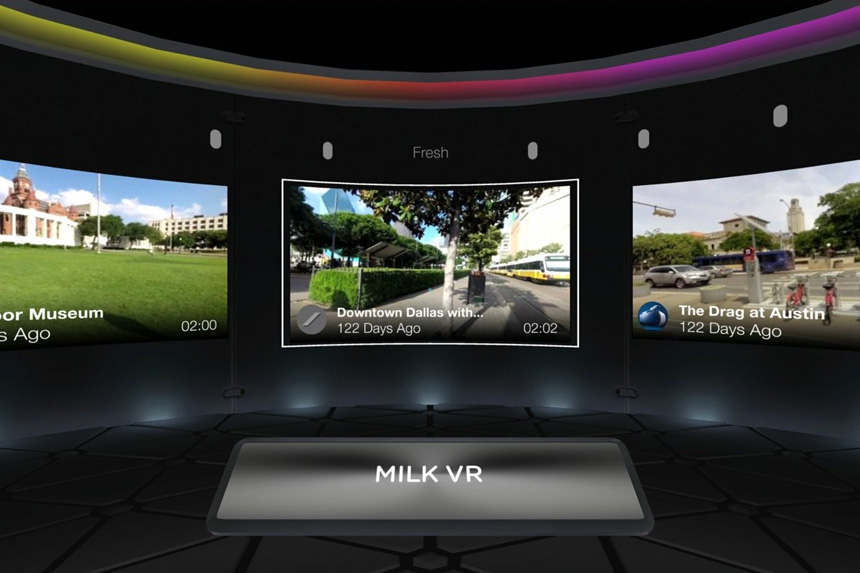 Within Milk VR, brands have begun to create their own channels on the platform, along with customized and branded viewing rooms to enhance the experience. 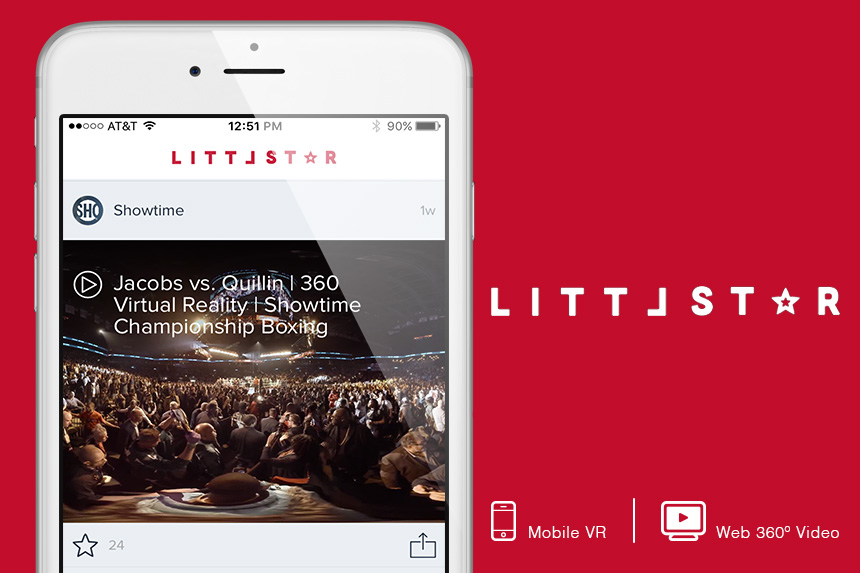 Content featured on the Littlstar platform includes National Geographic, Showtime and Red Bull with more than 20 categories for viewing.