Ready for Some VR football?

American Family Insurance presents two All-American bowls to highlight incredible student athletes at the high school level. The Under Armour All-America Game and the U.S. Army All American Bowl have featured some of the most awarded NFL players of our time. Some of these alumni include Odell Beckham Jr., Tim Tebow, Adrian Peterson, Julio Jones, Jameis Winston and many more. American Family Insurance is using our Quarterback Challenge game throughout their Selection Tour to get students excited about the program. 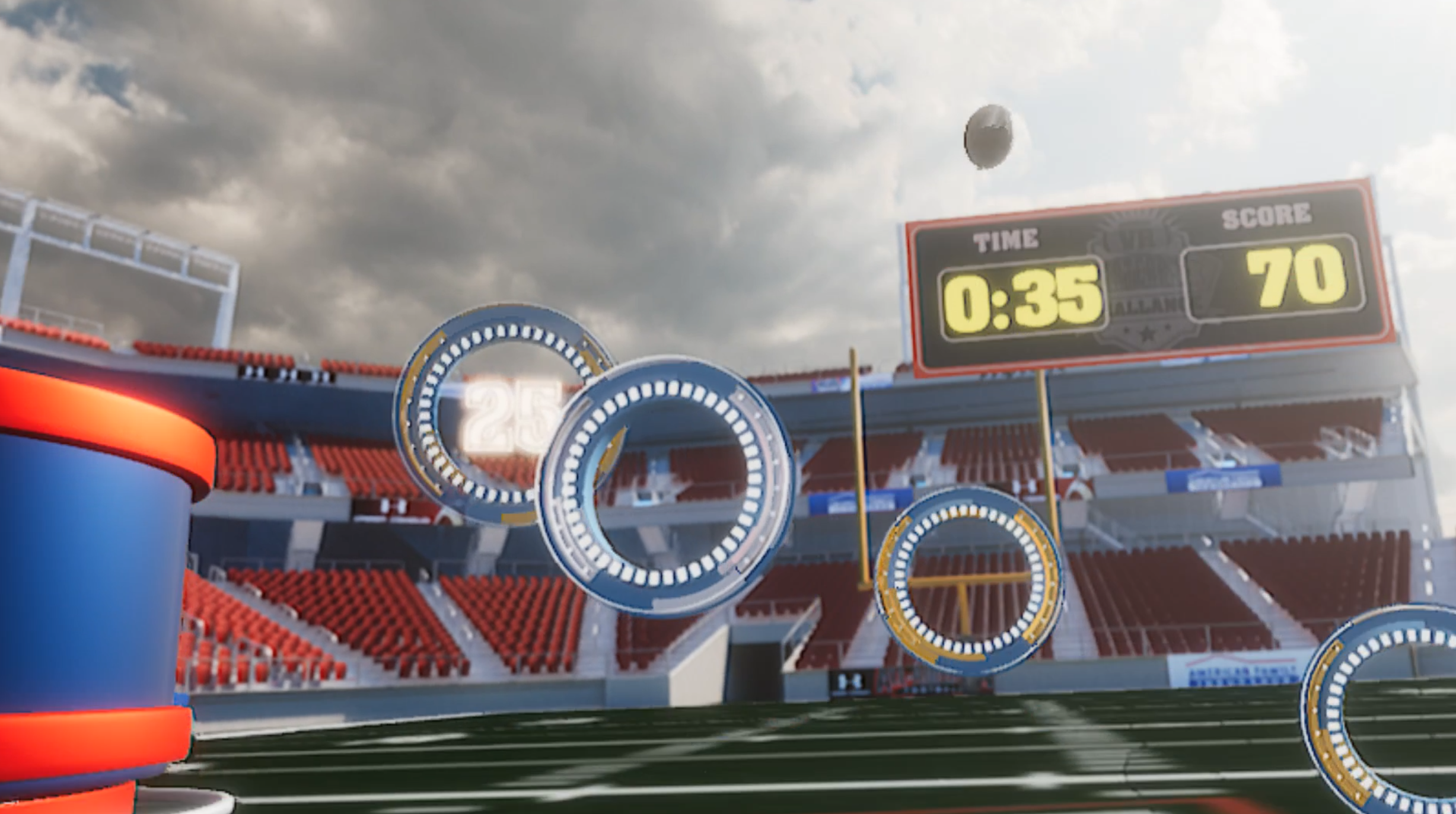 Groove Jones created the VR experience that is appearing at multiple Friday Night Light style events at High School Football games throughout the country this season. The mobile tour includes multiple road teams that use the game as an integral part of their fan engagement activation.

Check out the Video of Game Play 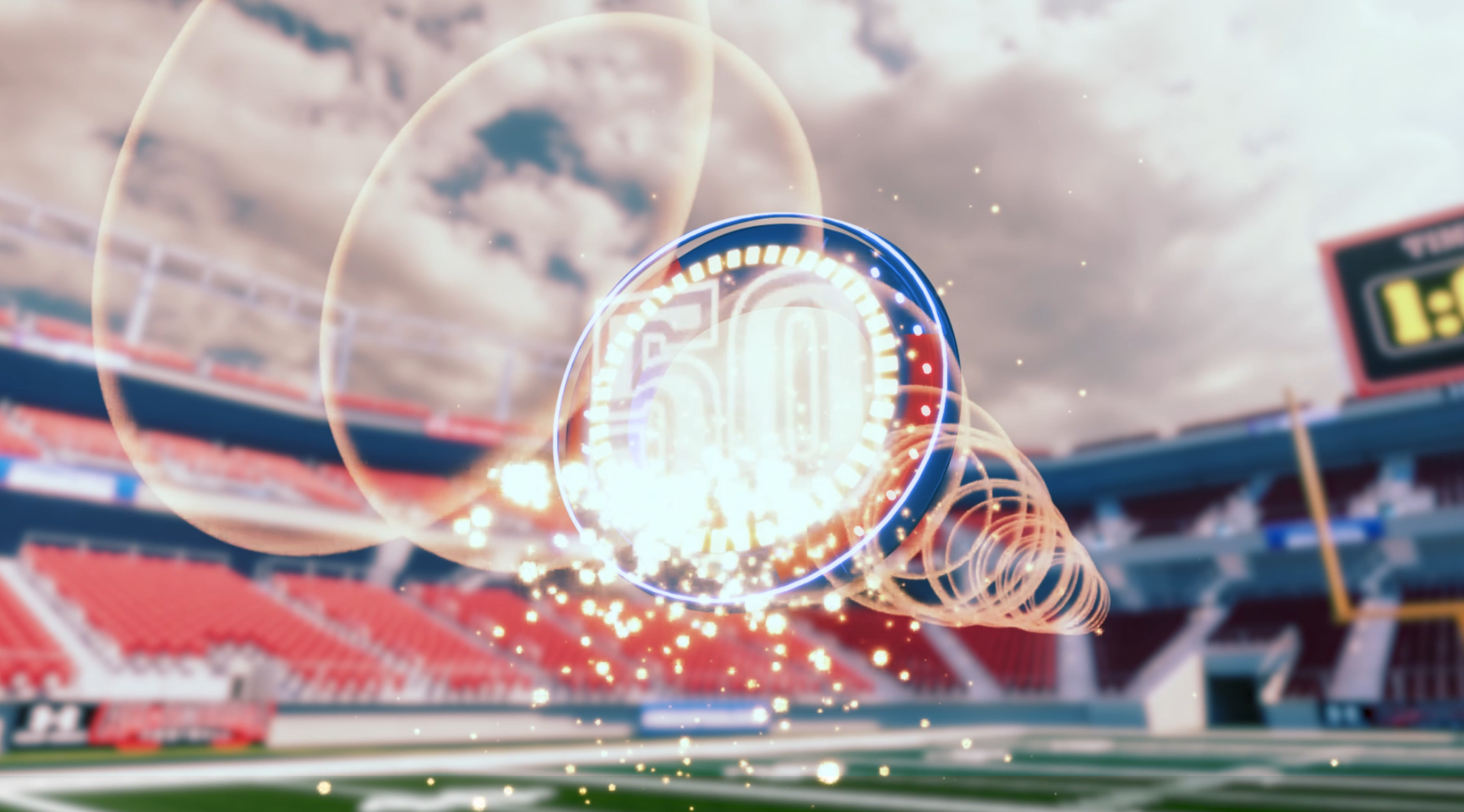 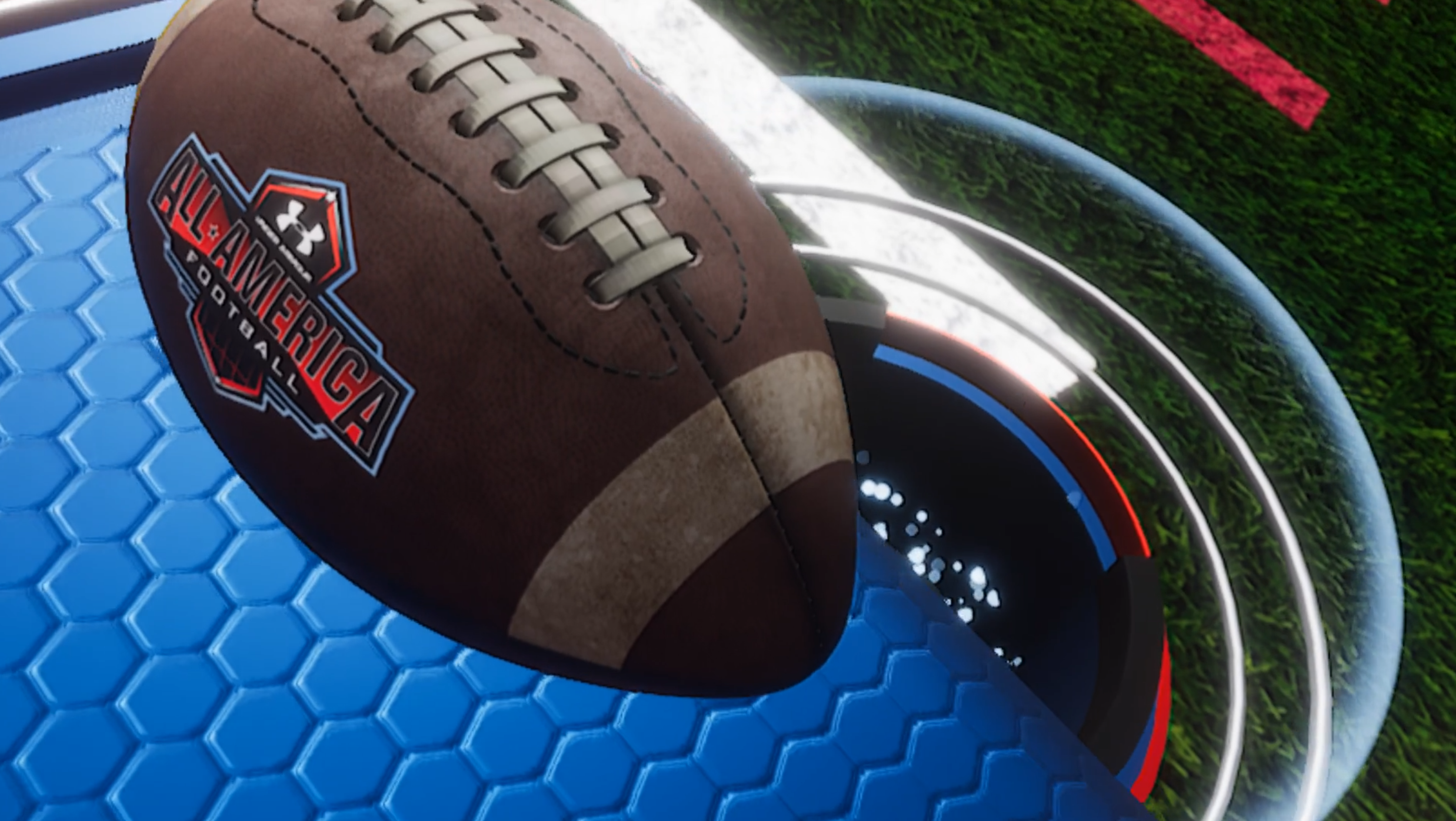 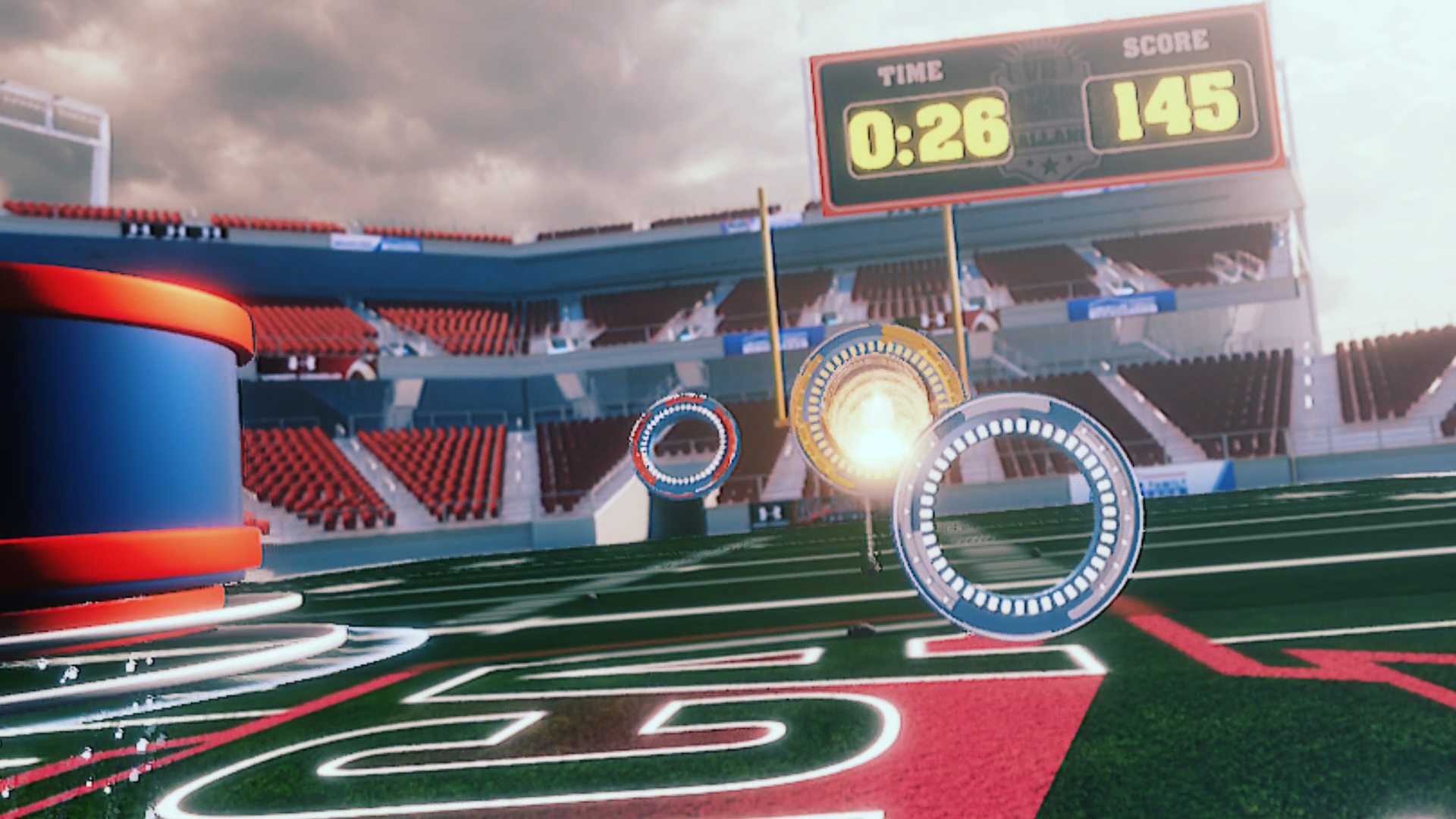 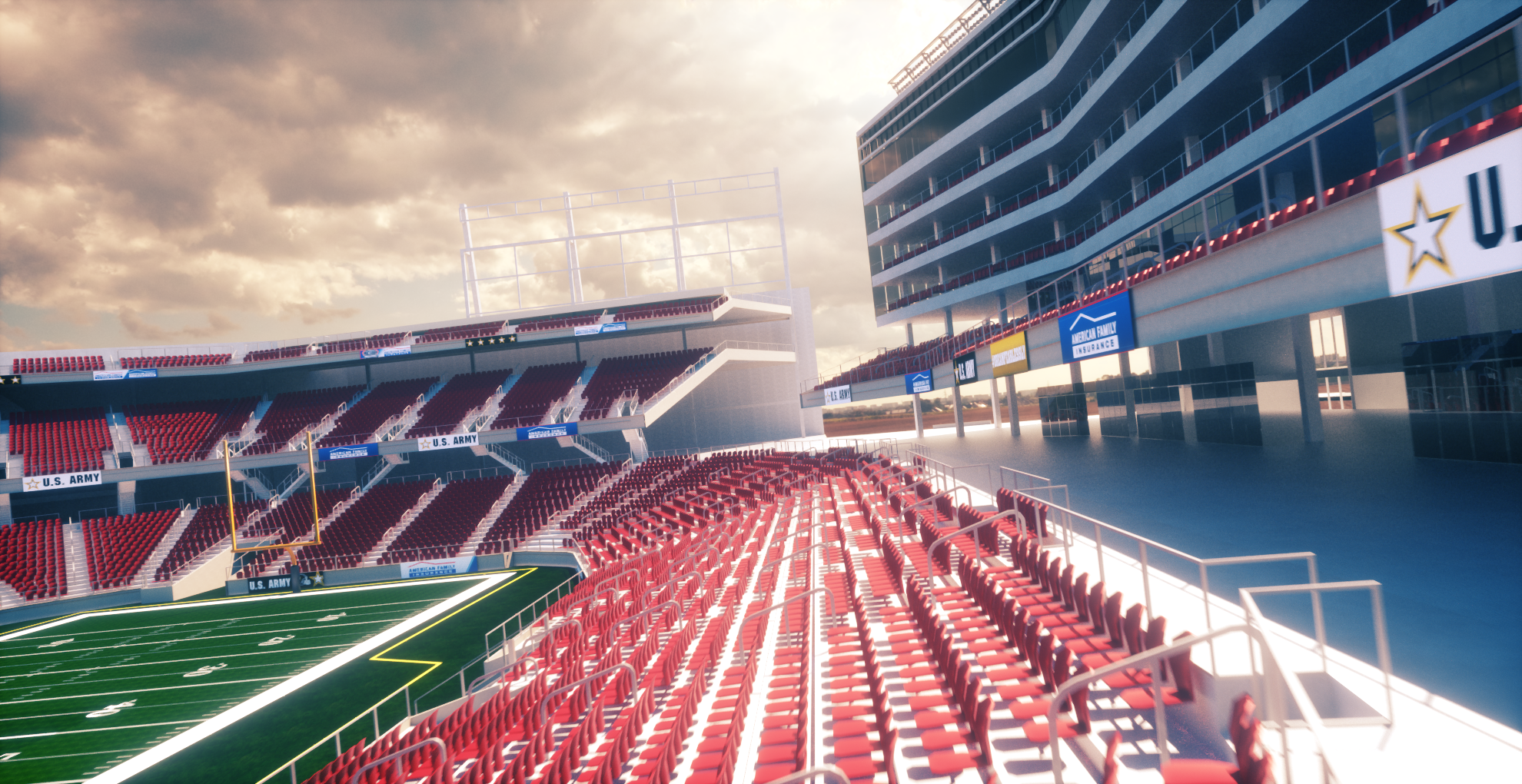 The Quarterback Challenge game allows fans to step out onto the center of a football stadium and test their passing and targeting skills. Players attempt to pass as many footballs through various targets that appear on the field. Players that achieve high rankings at the end of the evening get bragging rights. The game has two versions, an Under Armour branded game and a U.S. Army branded game. Each game appears at the ceremonies throughout the tour. The selection tour travels around the nation to give the top 100 players in the nation a chance to compete with the best coaches and players out there.

The Under Armour All-America Game gives talented young athletes a chance to play on a bigger stage, with bigger stakes. To get to the elite level of competing on the All America team, players must be selected first with Under Armour Next program and then selected again for Future 50 to be eligible for All America Game selection.

This year’s All-America Game will take place in Orlando Florida on January 4th, 2018.

For more information on the Under Armour All-America Game please visit – http://uafootball.us/ 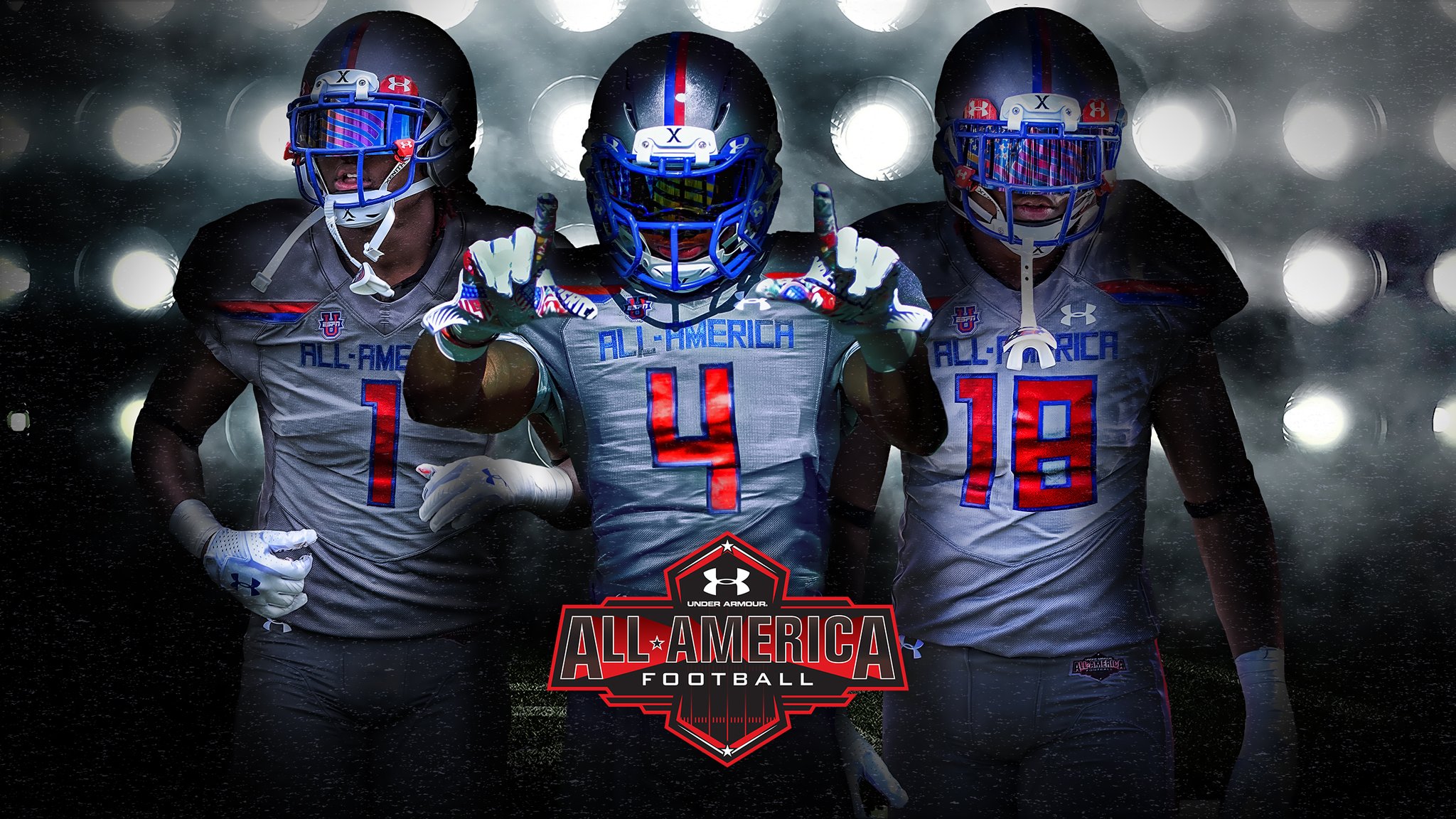 The U.S. Army All-American Bowl will take place on January 6th, 2018 in San Antonio’s Alamodome. The selection process is one of the highlights of fall for more than 200 high schools across 35 states. Army representatives and their whole community recognize one elite athlete and one marching band student per year.

Once the players have been selected, the top 100 players will meet for the East vs. West matchup annually. This event boasts more than 400 NFL players in its alumni before they reached stardom. 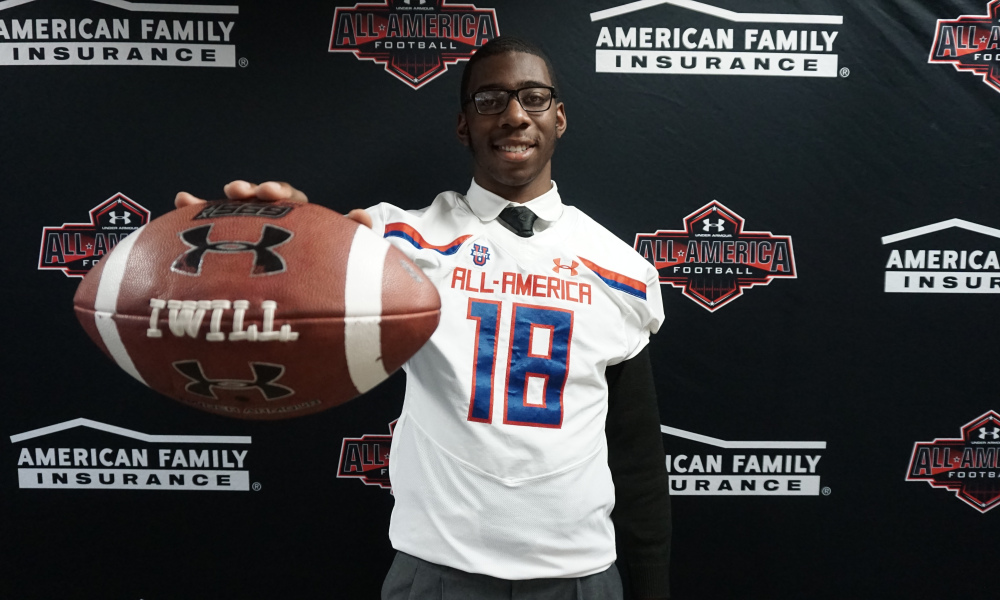 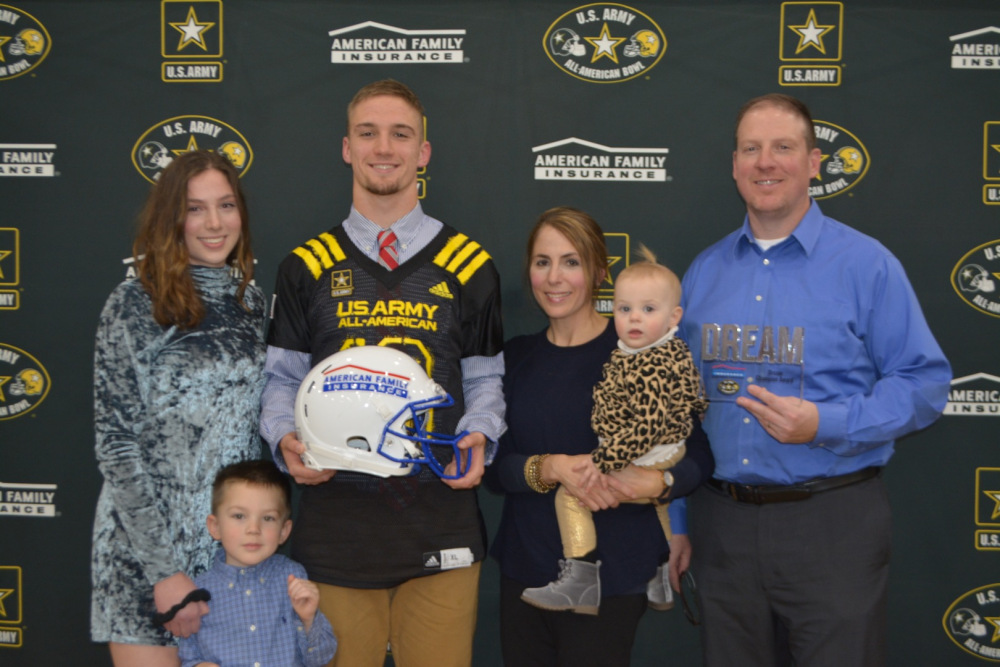 Pine-Richland quarterback (Gibsonia, Pa.) Phil Jurkovec is having a great season and on Thursday, he added to his list of accomplishments by donning his jersey for the U.S. Army All-American Bowl.

For updates on the selection tour visit the USA Today website – http://usatodayhss.com/category/under-armour-all-america-selection-tour