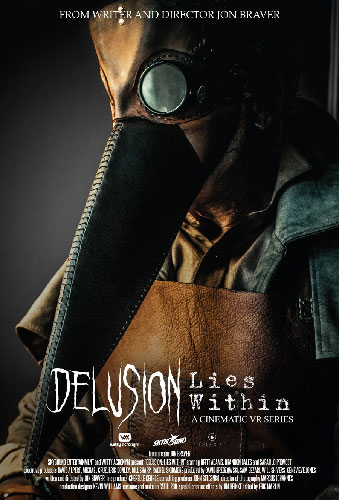 For the 2019 Samsung Developer Conference (SDC19 Groove Jones was brought on board to help the Samsung XR team with their launch of their XR Horror Theater. The theater showcased Samsung’s volumetric capture capabilities as well as demonstrated an AR camera experience featuring characters from the VR film Delusion, created by Jon Braver and Skybound Entertainment.

Groove Jones worked on the 3d VFX, composite and clean-up portions of the AR demonstration, which showcased the four characters from the film – Ember, Alchemist, Puppeteer (Marion) and Puppet (Virginia). The team comprised of multiple groups – Hear360 provided sound design, Arcturus provided scan clean up and the Samsung team provided the original scans, encoding of the final sequences and the AR development for the activation.

Below is the behind the scenes video, created by the Samsung team featuring the work of everyone involved. 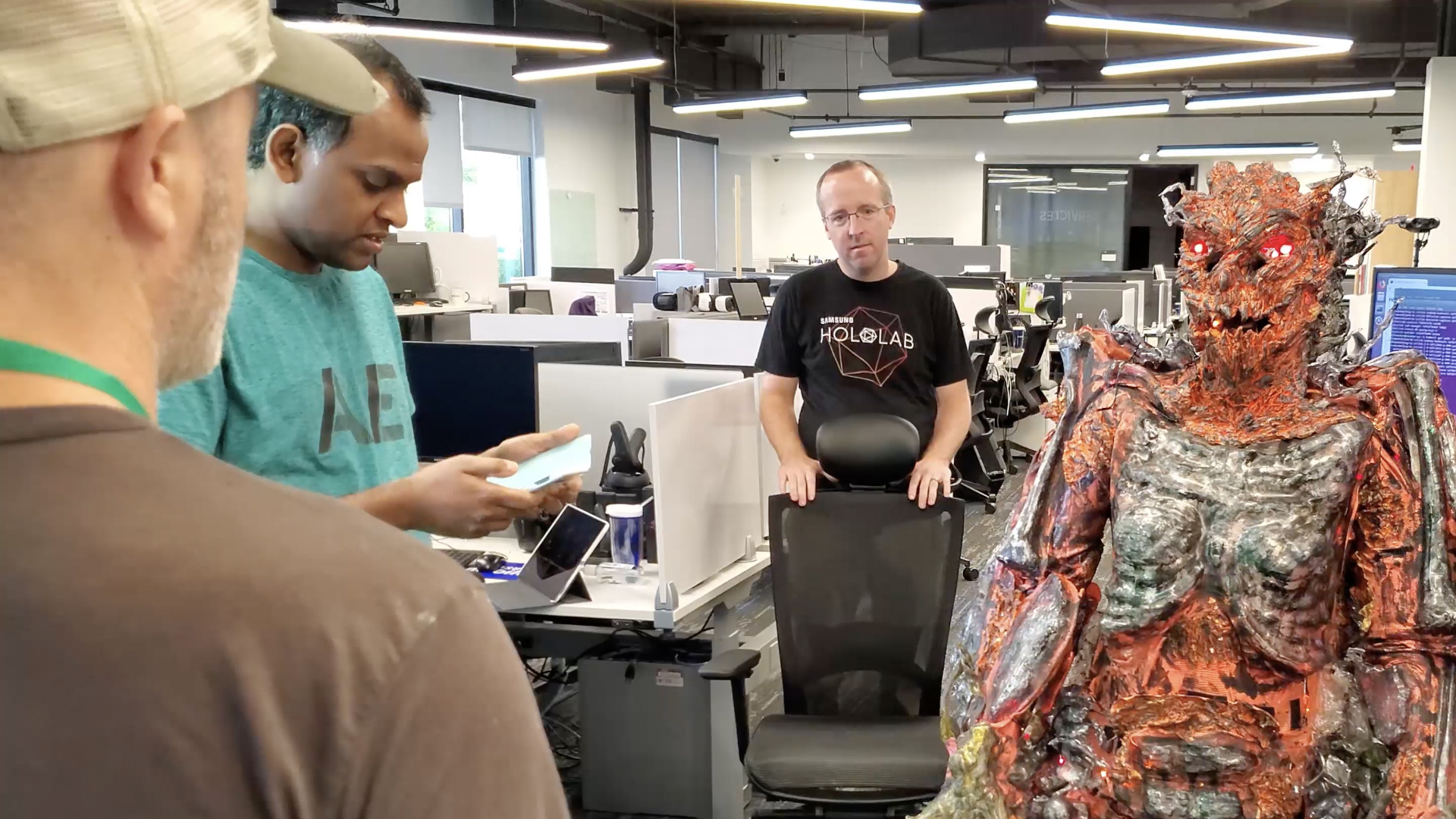 Each of the characters were captured at Samsung XR Capture Studio. The camera system uses a 360 array of cameras to capture a subject from every angle to create 3d models of the actors. The system has 72 cameras to capture every detail. 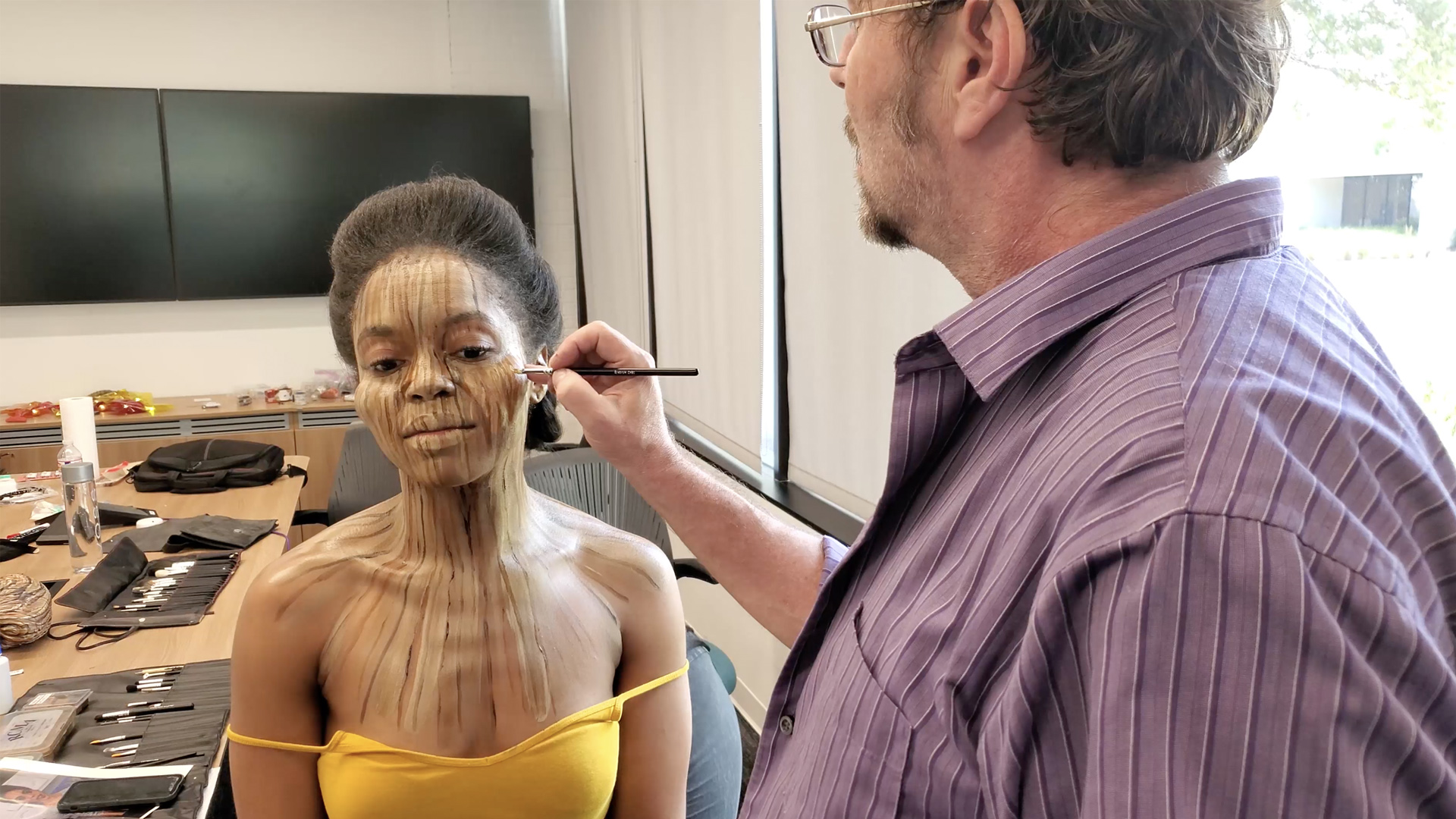 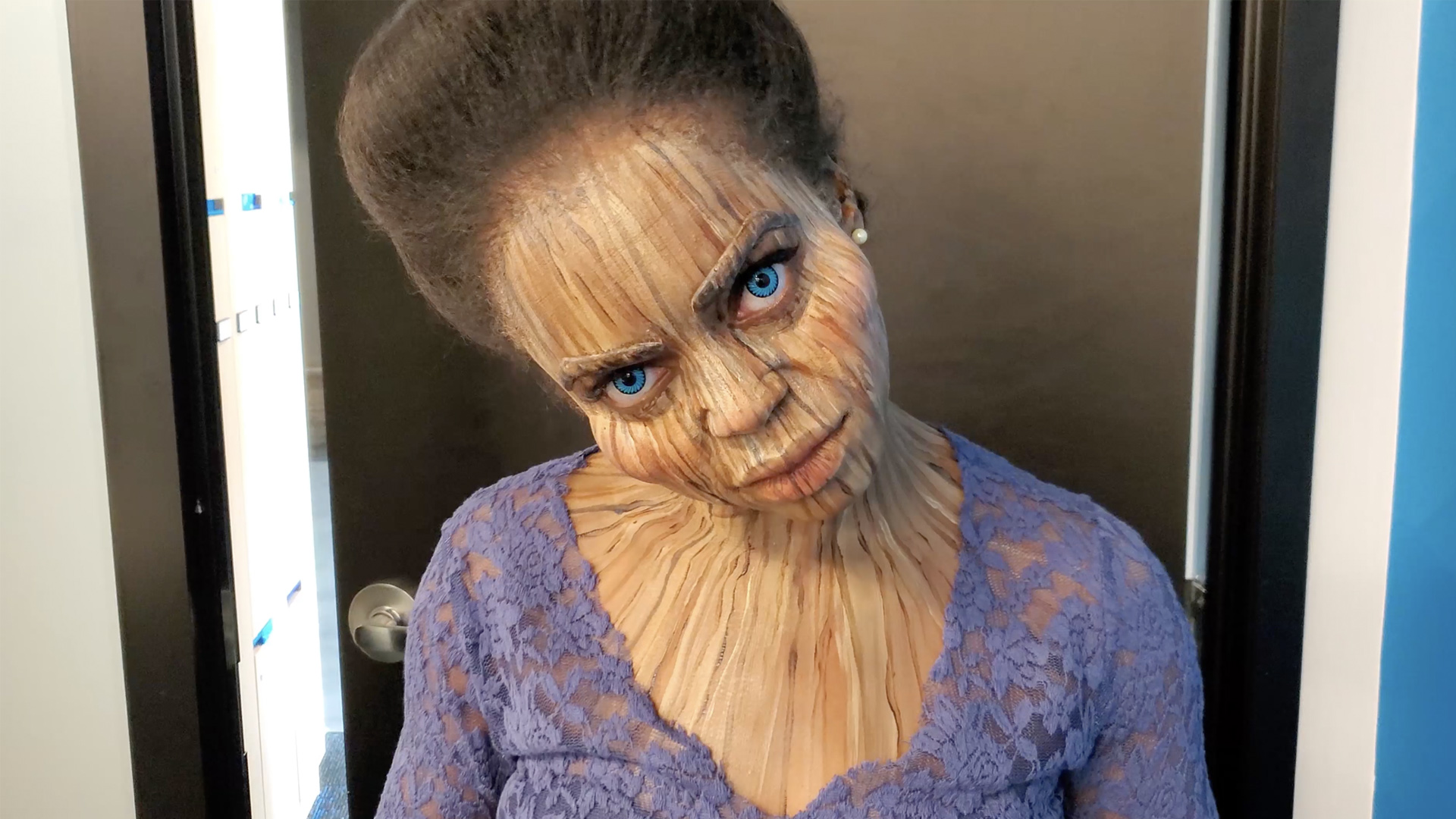 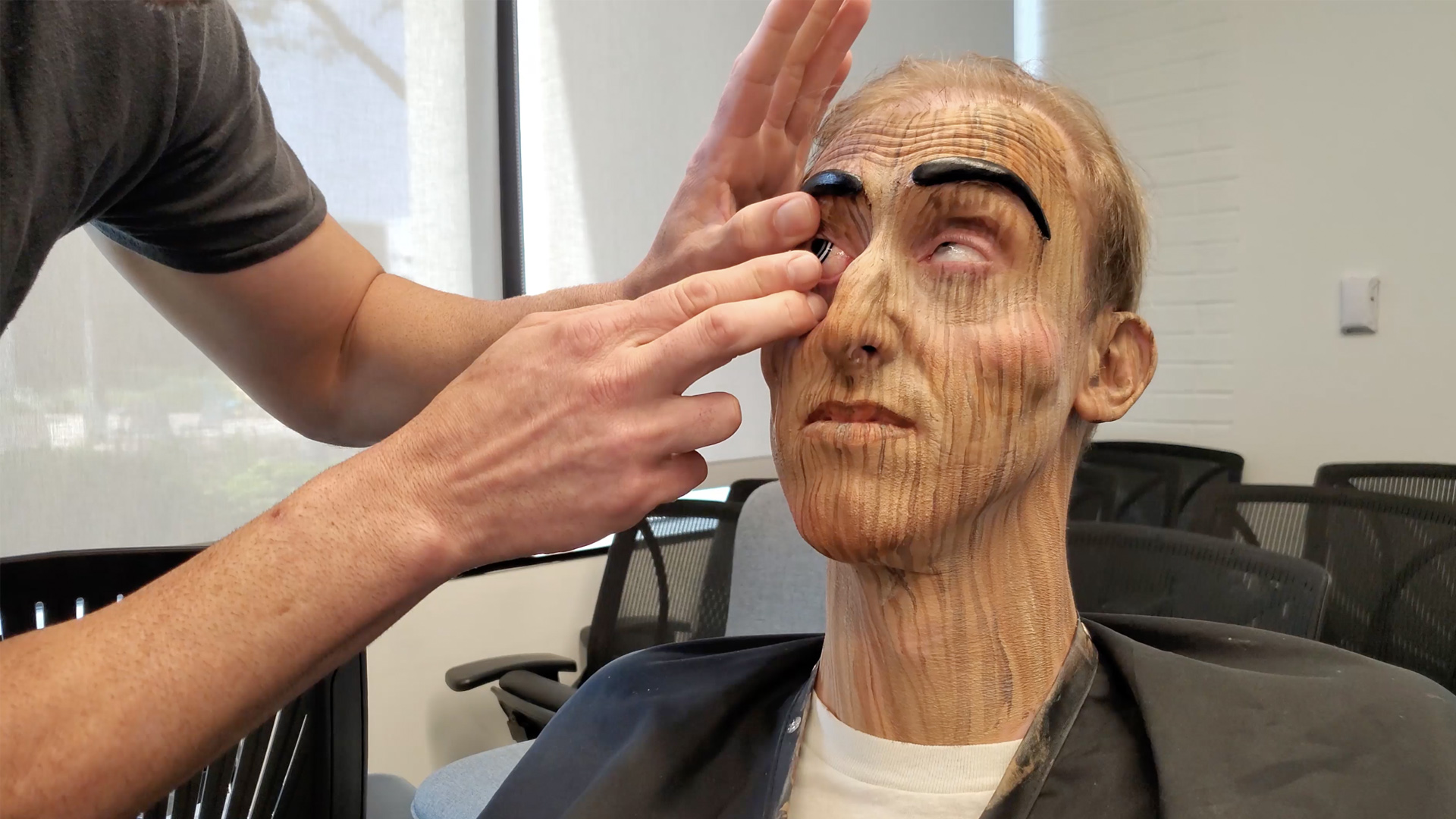 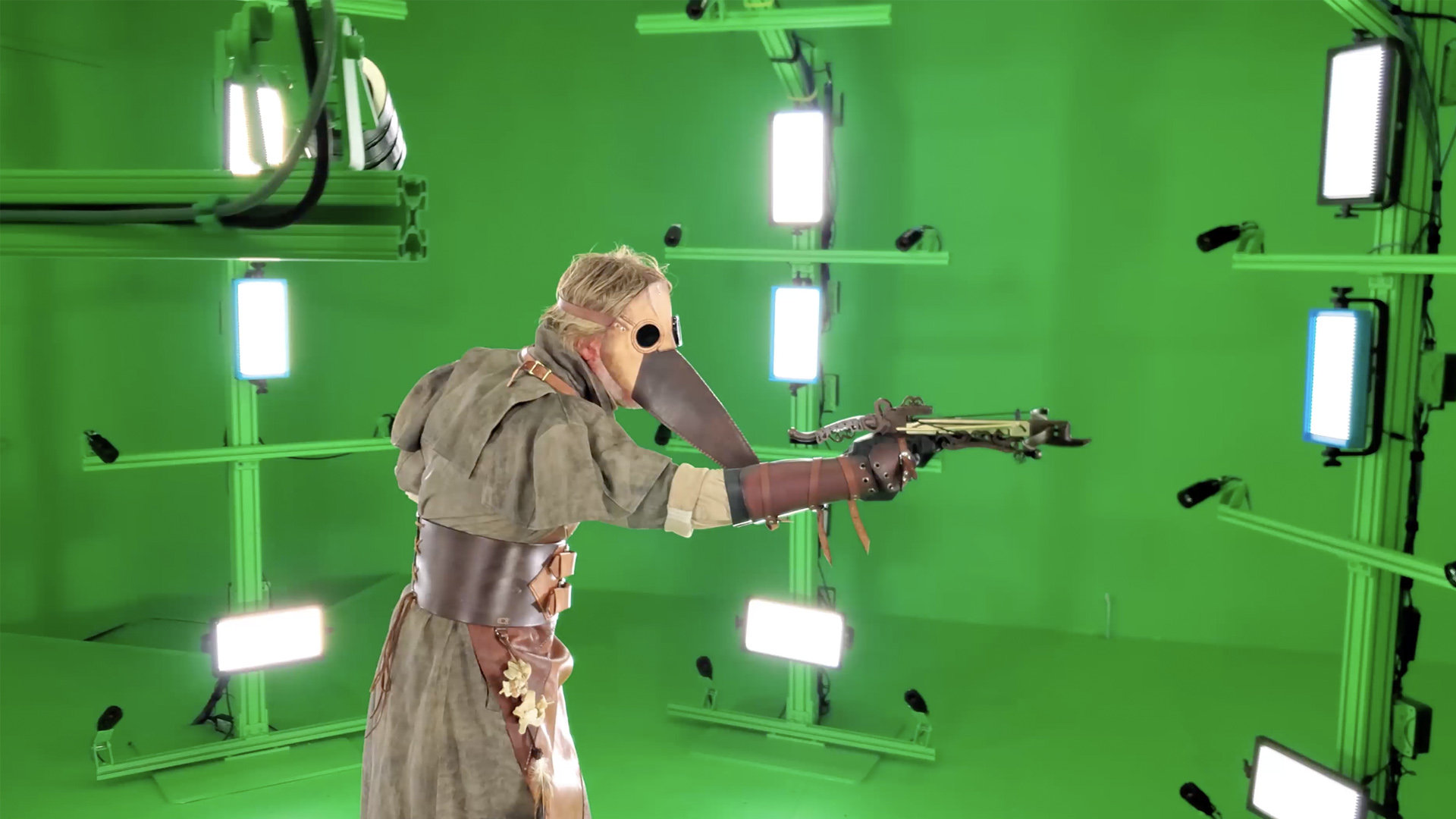 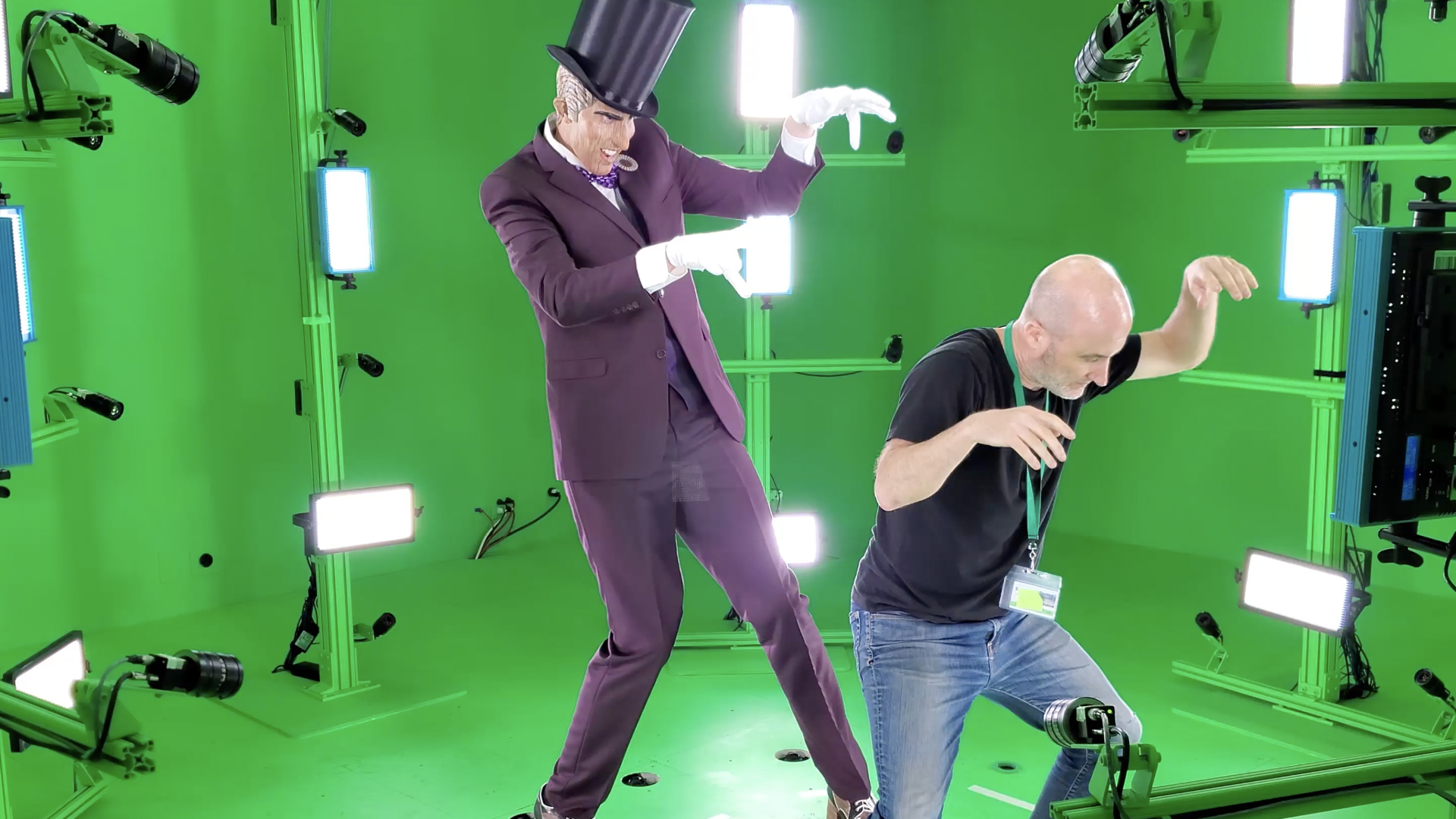 Groove Jones Behind the Scenes

Groove Jones working with the volumetric data and adding VFX and custom 3d models and assets to each of the characters. We added elements to the scenes including the lightning bolts and electricity for the Puppeteer (Marion) and Puppet (Virginia) scene. 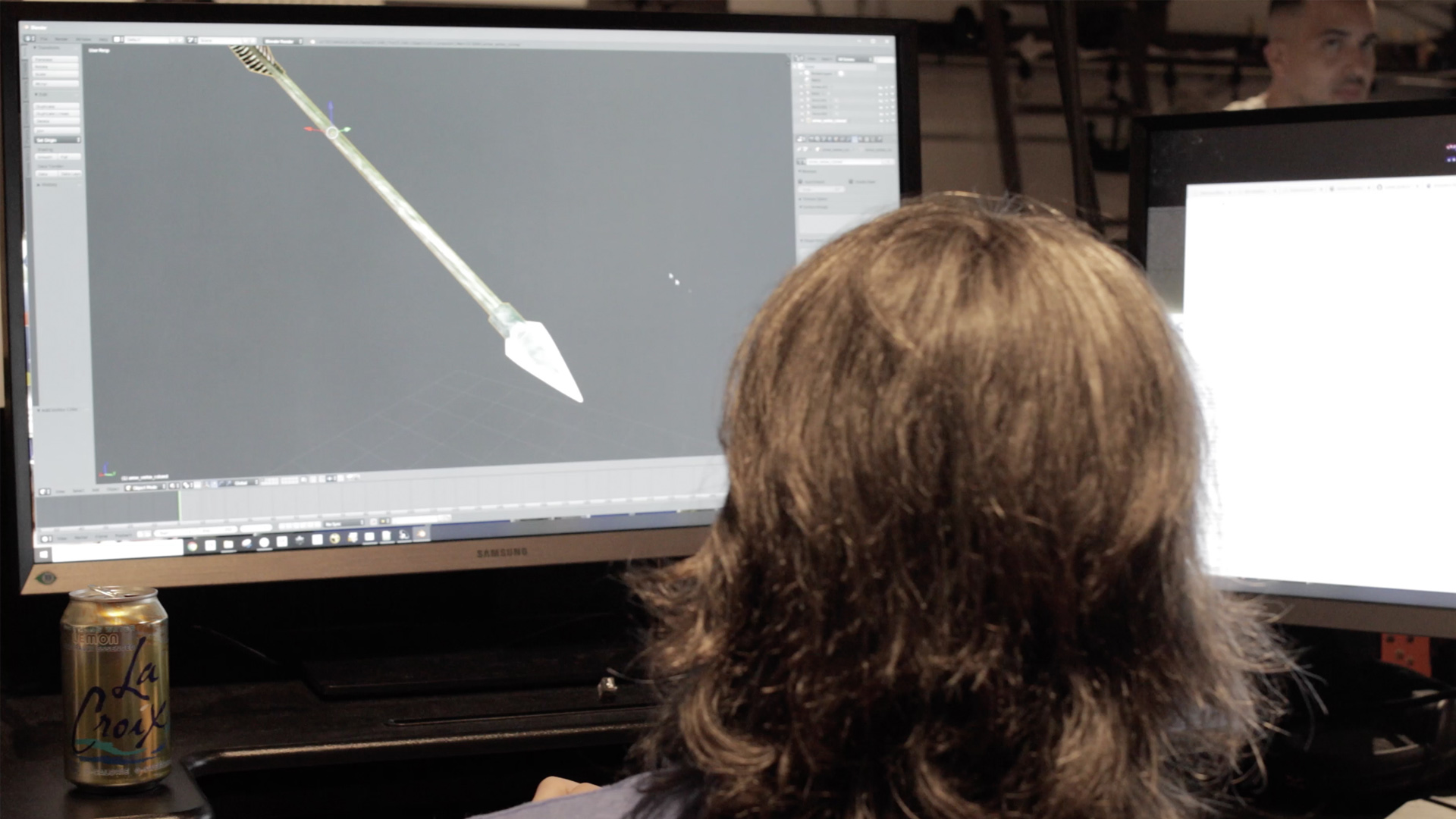 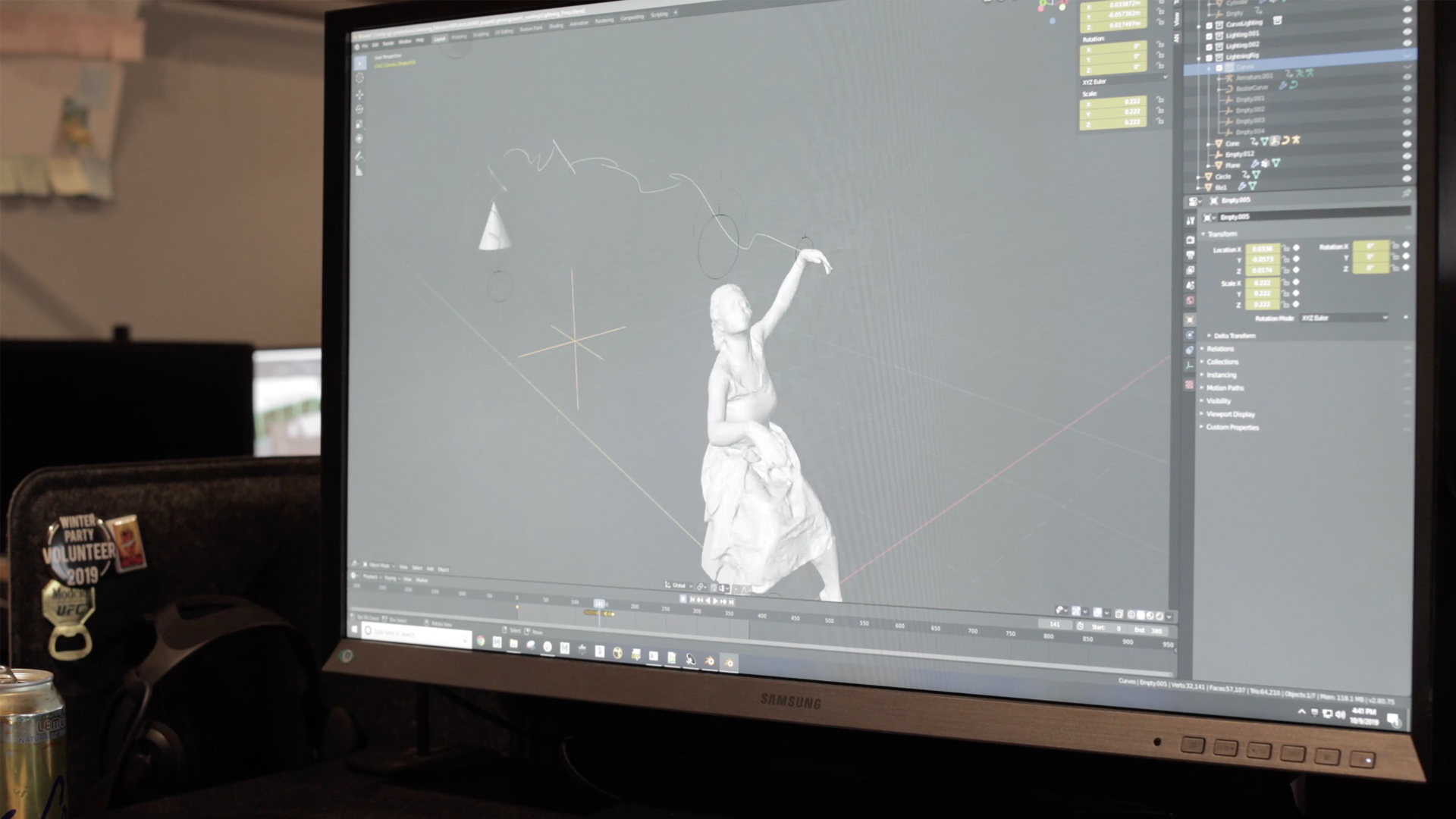 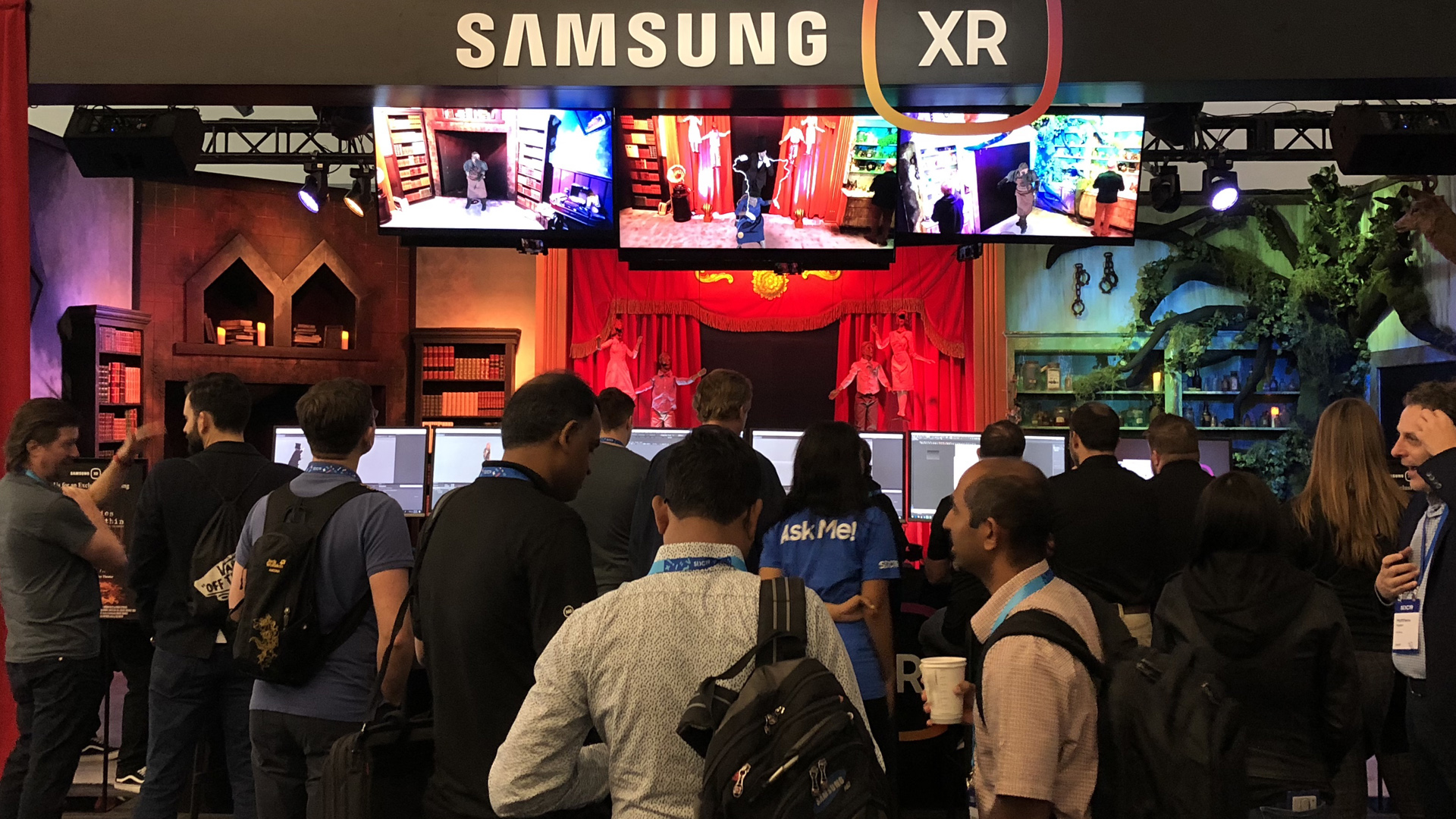 Developers could walk up and speak to subject matter experts on the technologies involved in the production as well as gain a better understanding of the capabilities and potential of volumetric capture systems.< 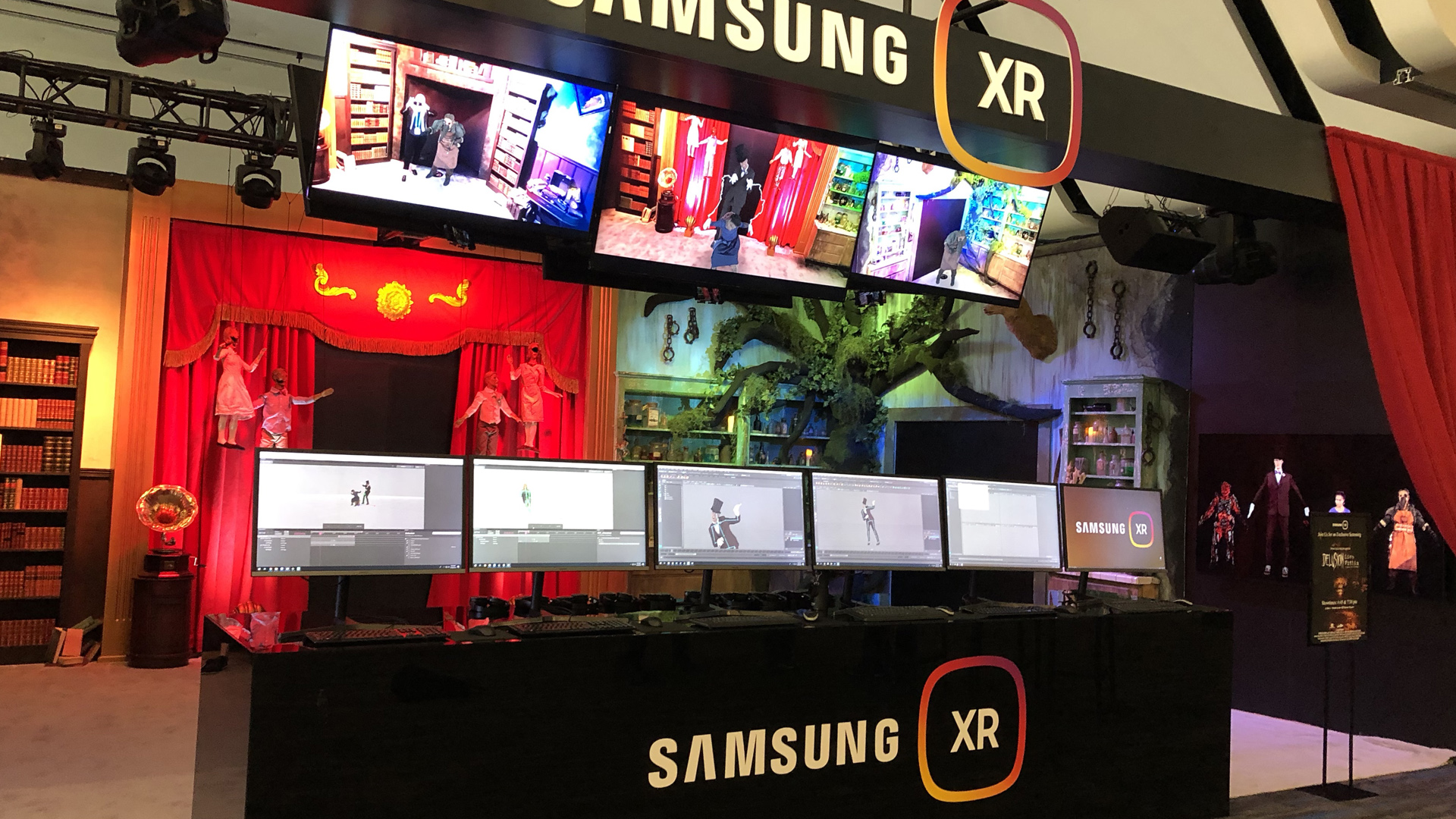 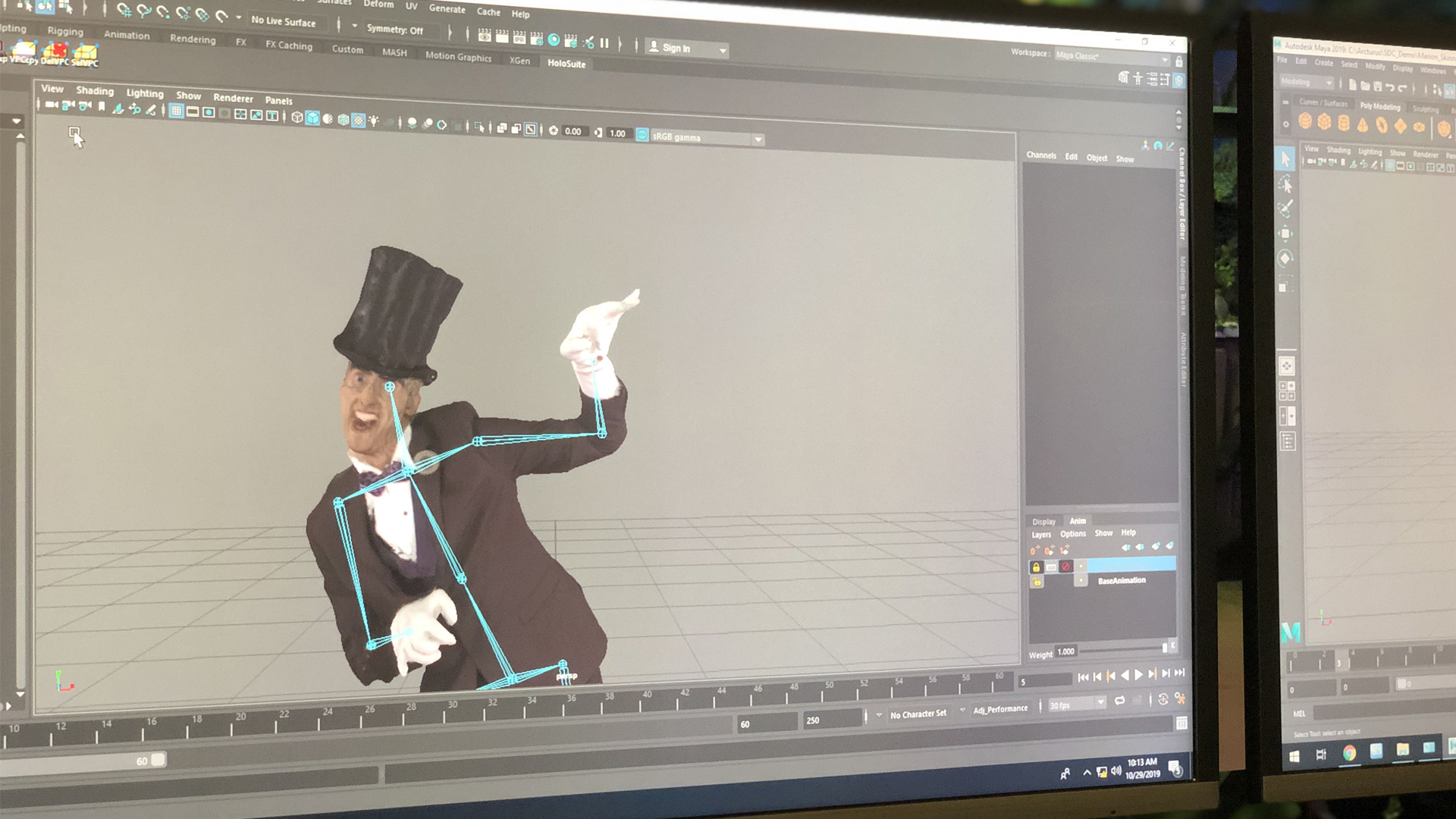 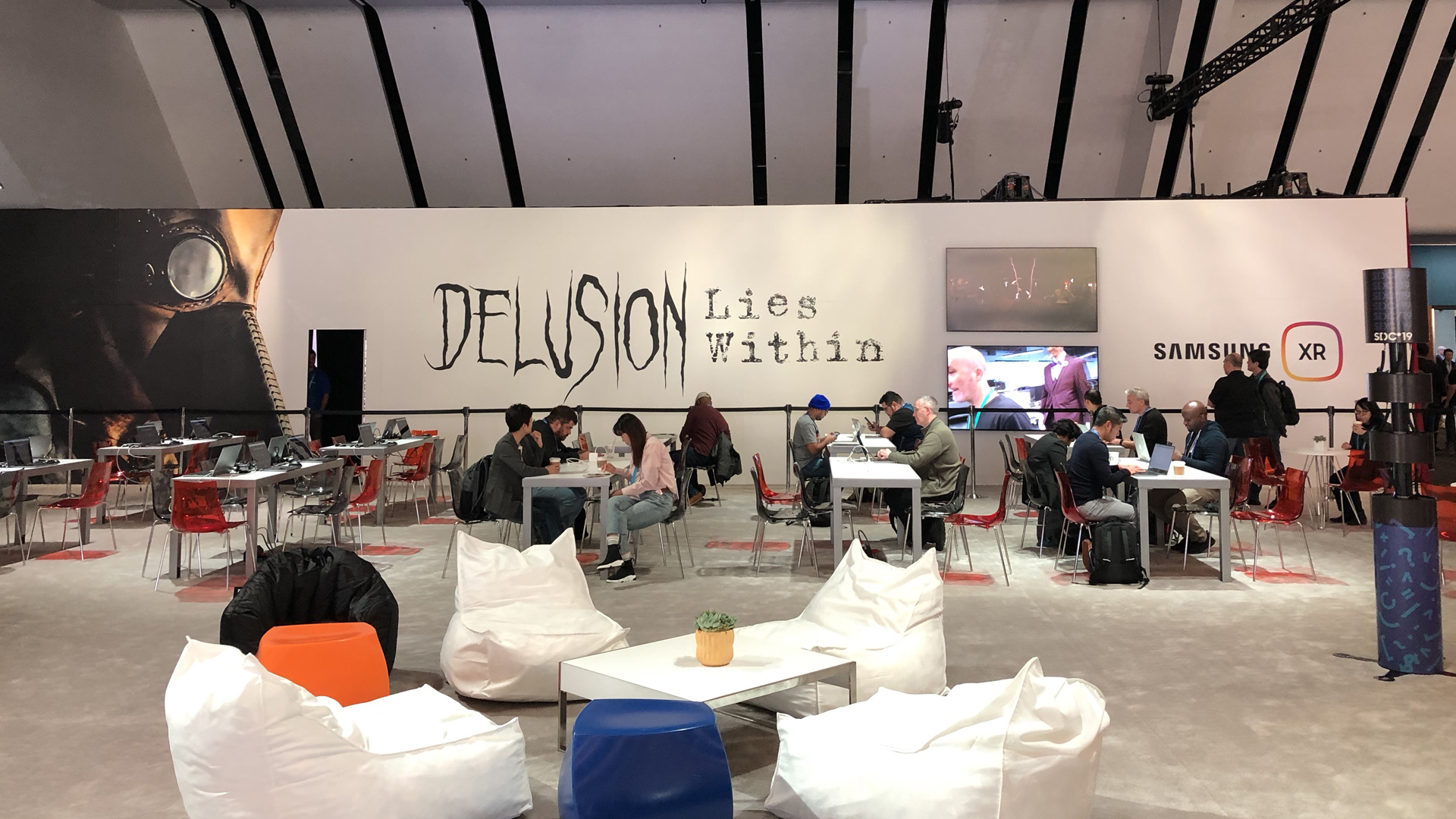 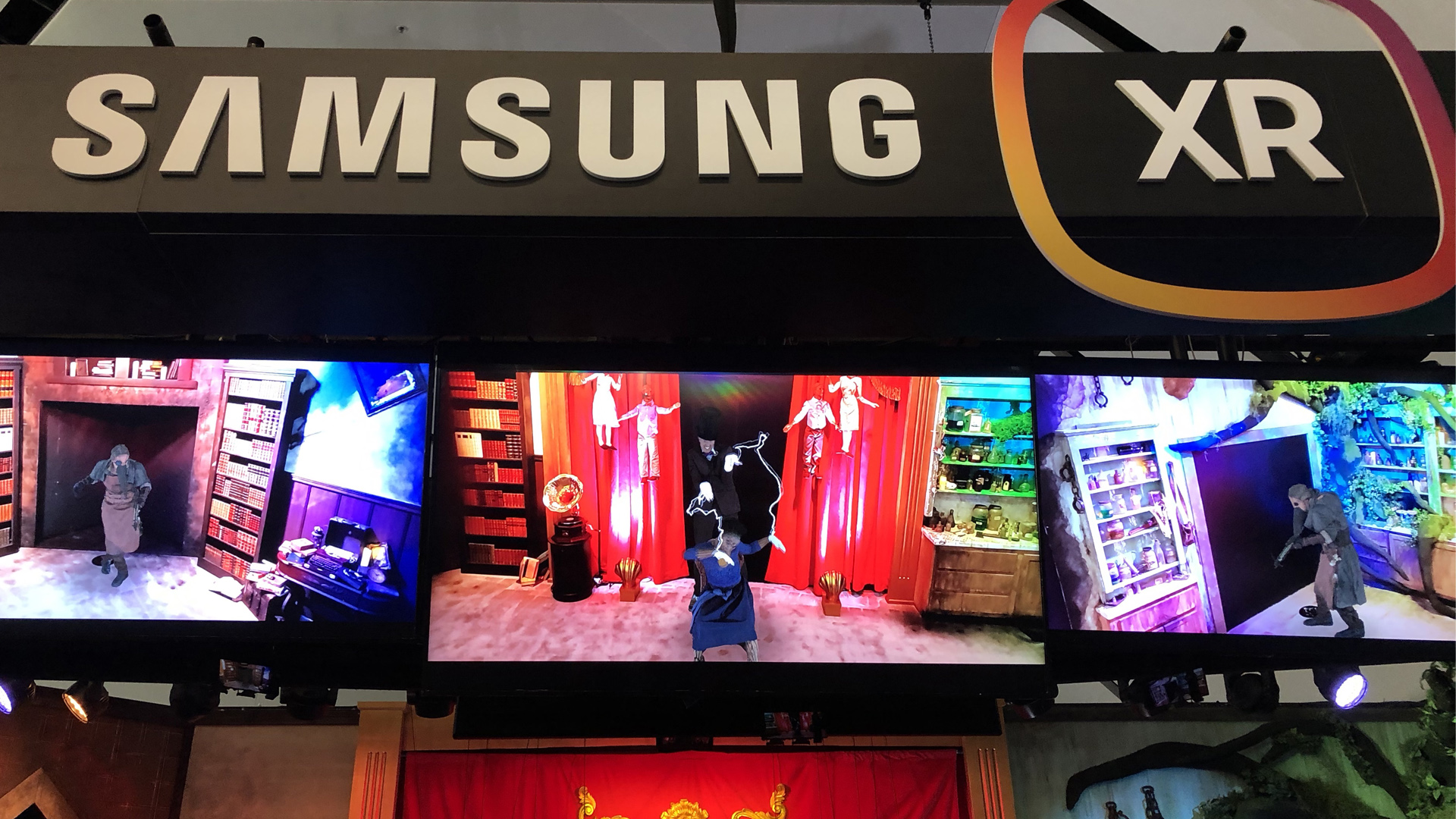 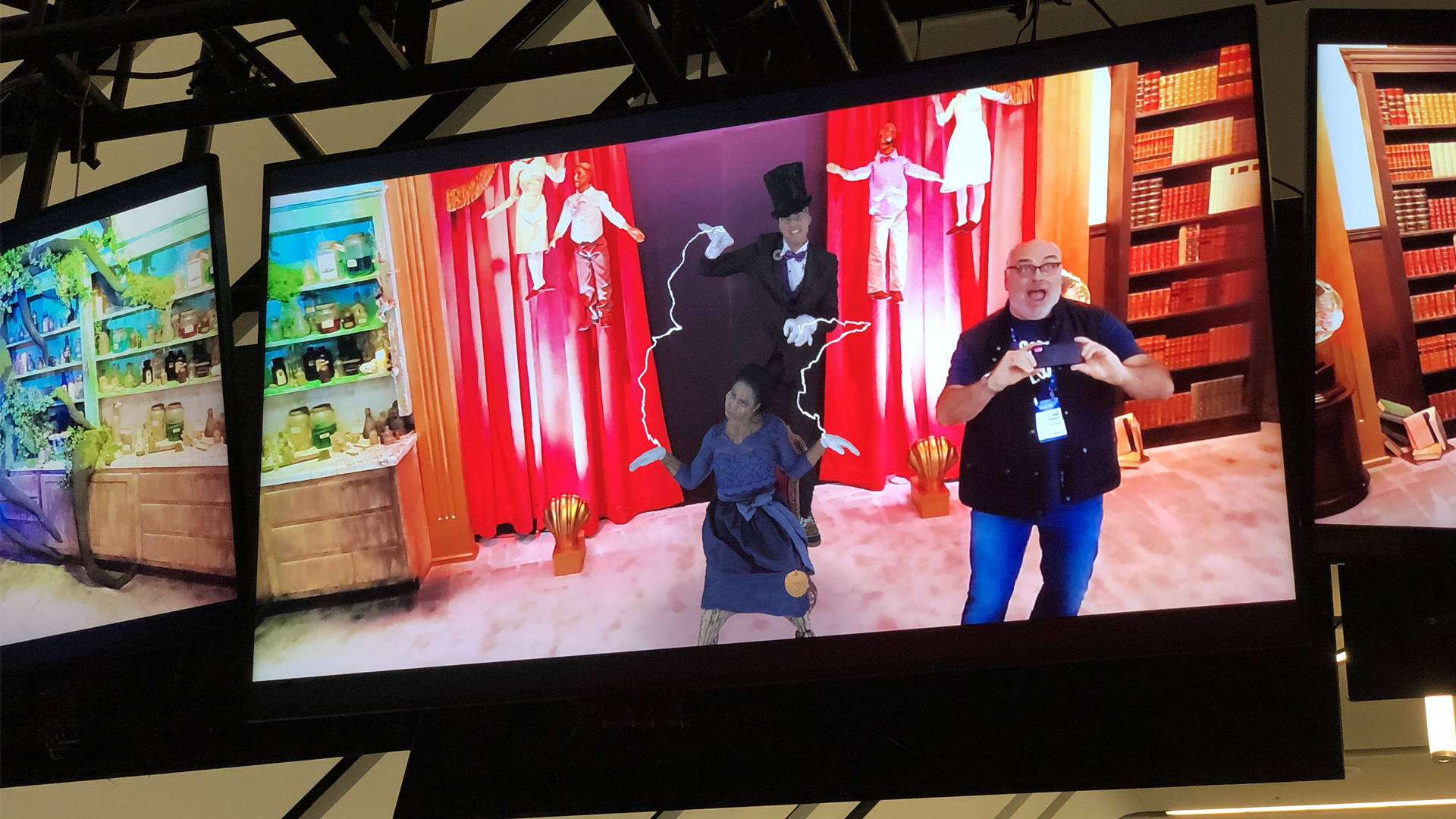 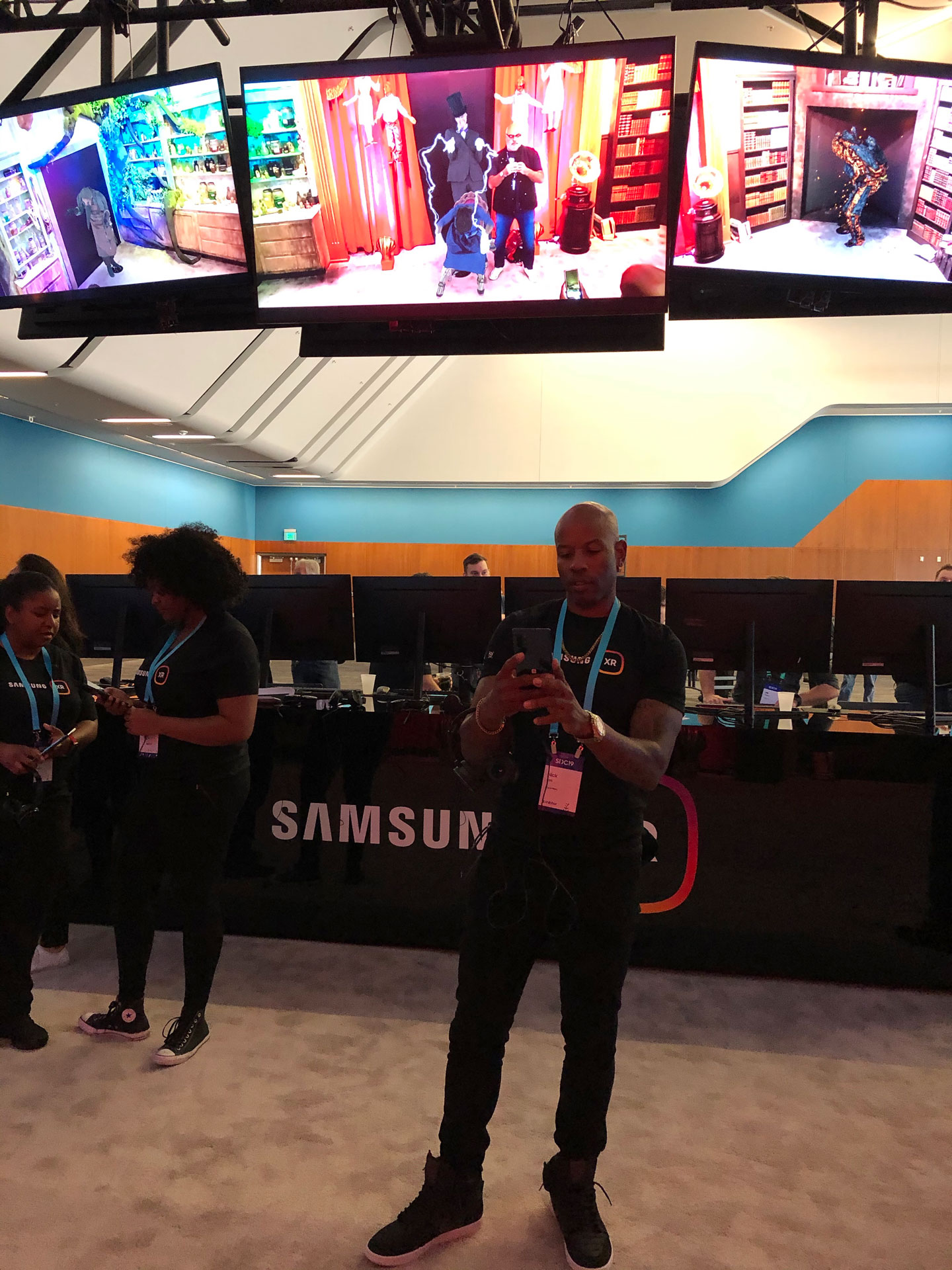 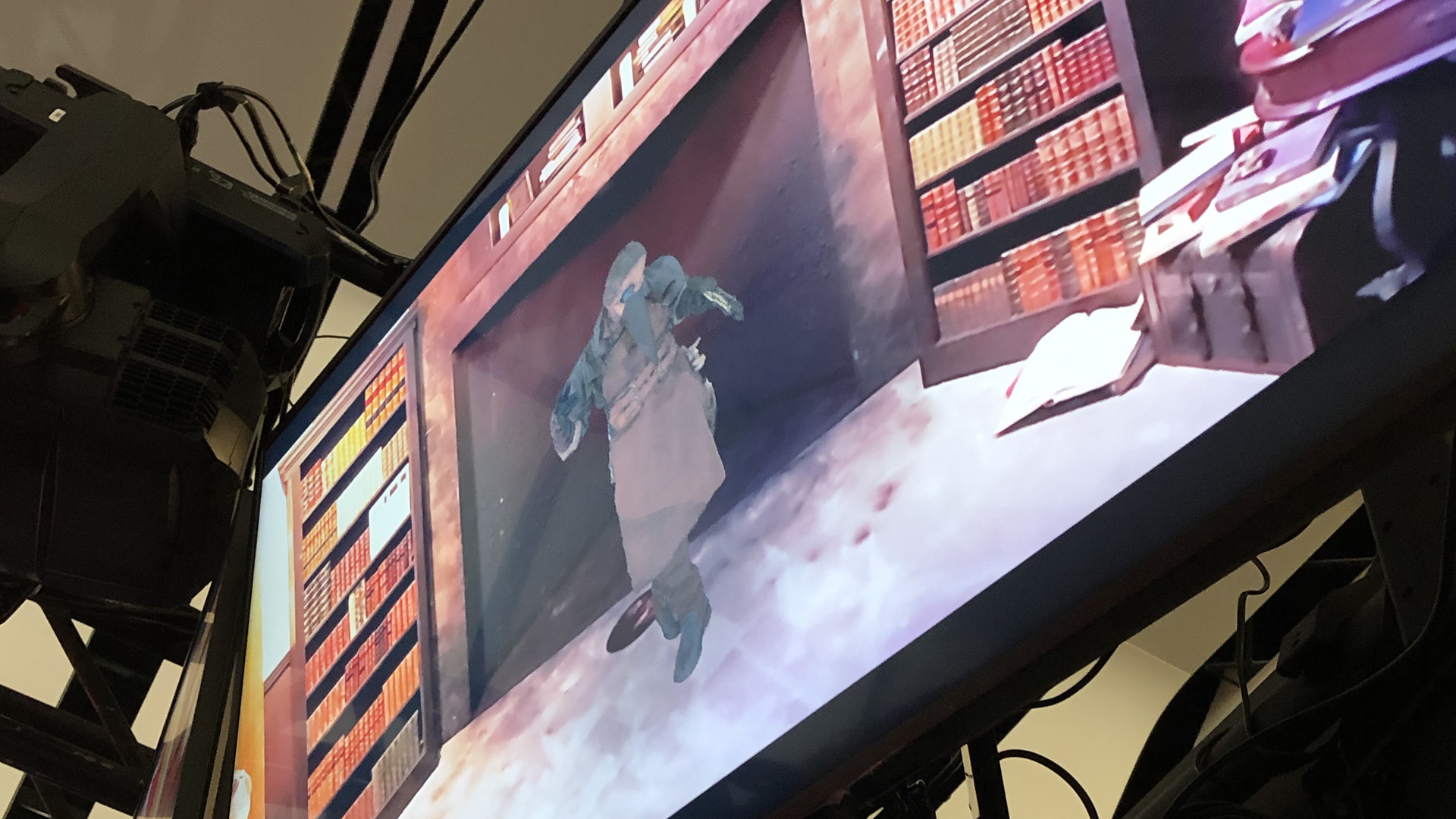 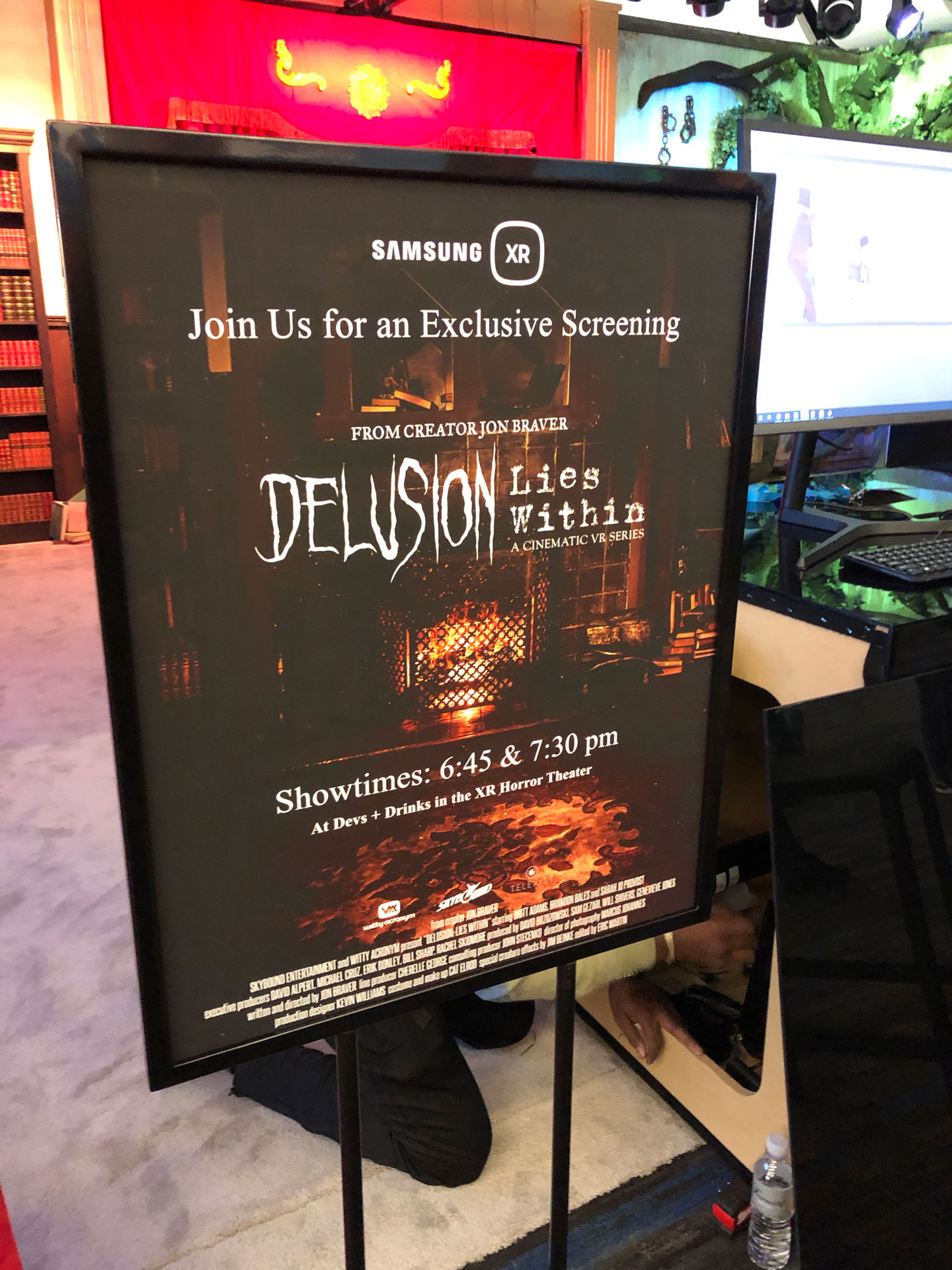