HTC Vive is a virtual reality headset developed in a co-production between HTC and Valve Corporation.  This technology is best used for displaying fully immersive 360º content and for deploying fully interactive experiences. 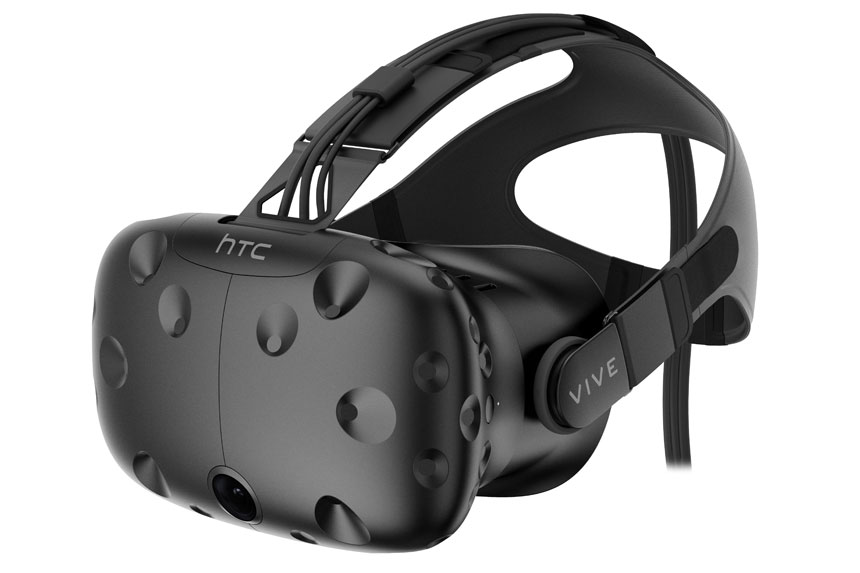 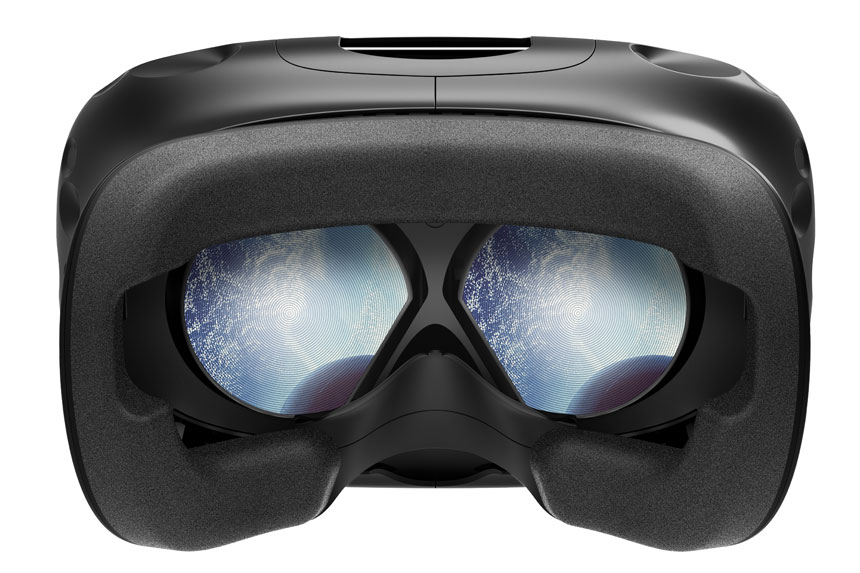 The HTC Vive units were used at the McDonald’s VR Activation held at the 2016 SXSW festival. Thousands of attendees had the chance to step into and engage with a world inside of a giant Happy Meal box. 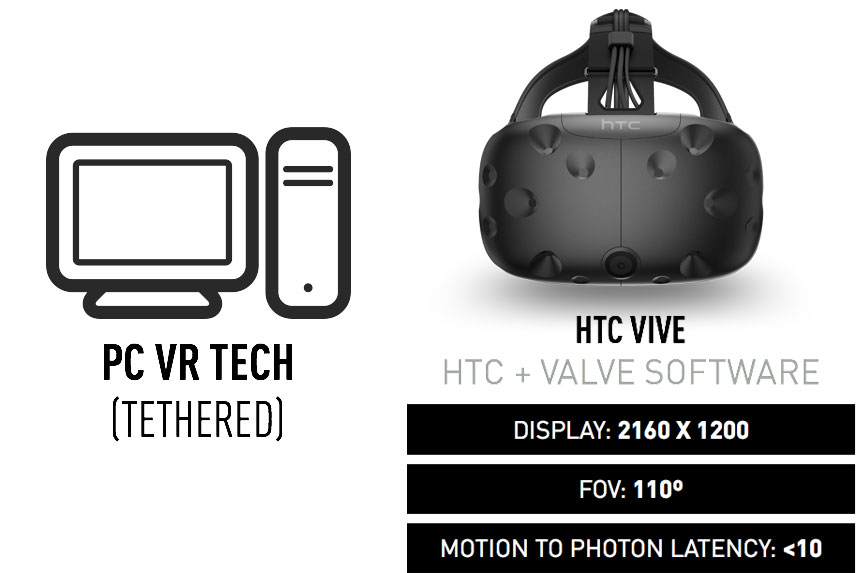 This headset is considered “tethered” as it does need a separate PC to power the experience. This opens up a wide range of exciting applications due to the experience rendering live, while you are in it. Once you are in the “Vive” you forget about the cable.

We often use Falcon Northwest Tiki Frag boxes to run our client’s experiences. This equipment can be rented out for your events or installations. 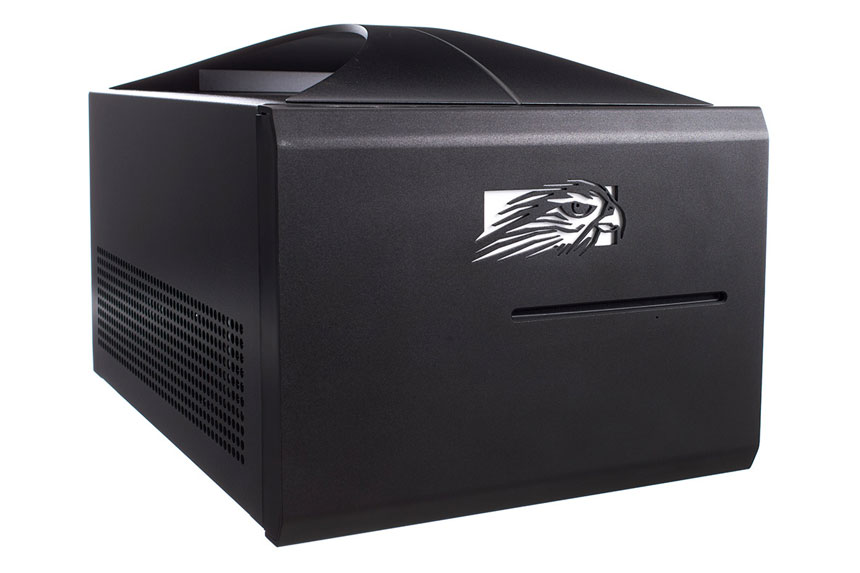 Room-Scale – Go Ahead and Move Around

Room-Scale is incredibly immersive as it allows you to walk around within your experience, just as you would naturally move through a space. The interactive spaces is currently 15’ x 15’ and is fully open for engagement opportunities. 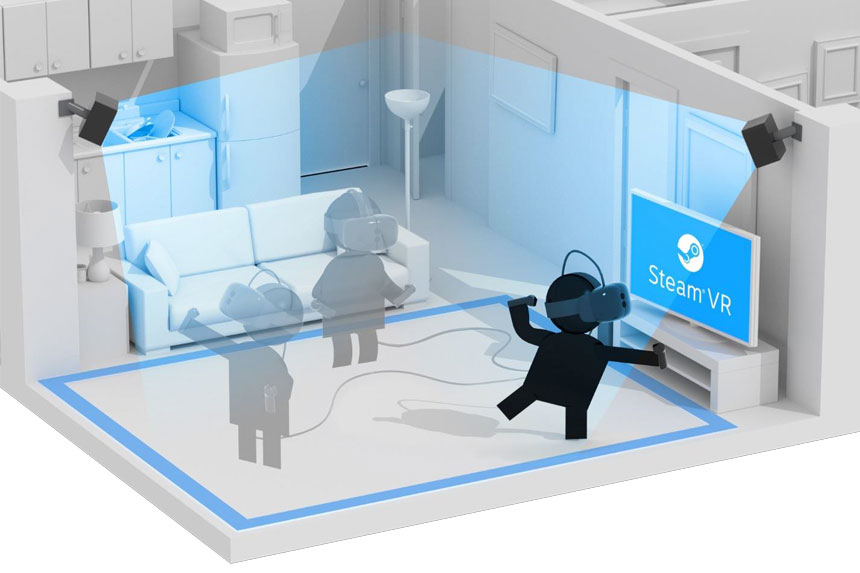 Rooms-Scale in use at SXSW McDonald’s Experience 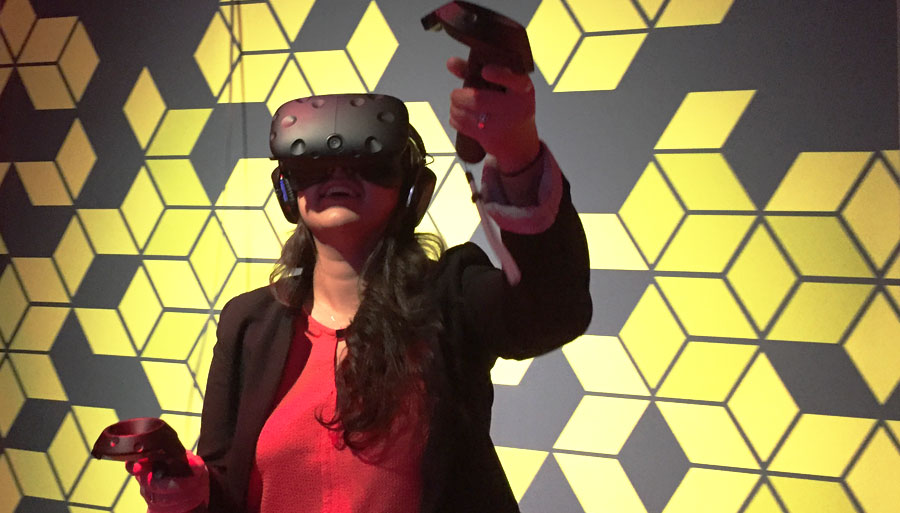 The touchpad and button allow for a standard minimum input capability for users to interact with the virtual environments. So interaction is meant to be simple. We can integrate a handheld peripheral, like a game controller via Bluetooth for more advanced interactive requirements. 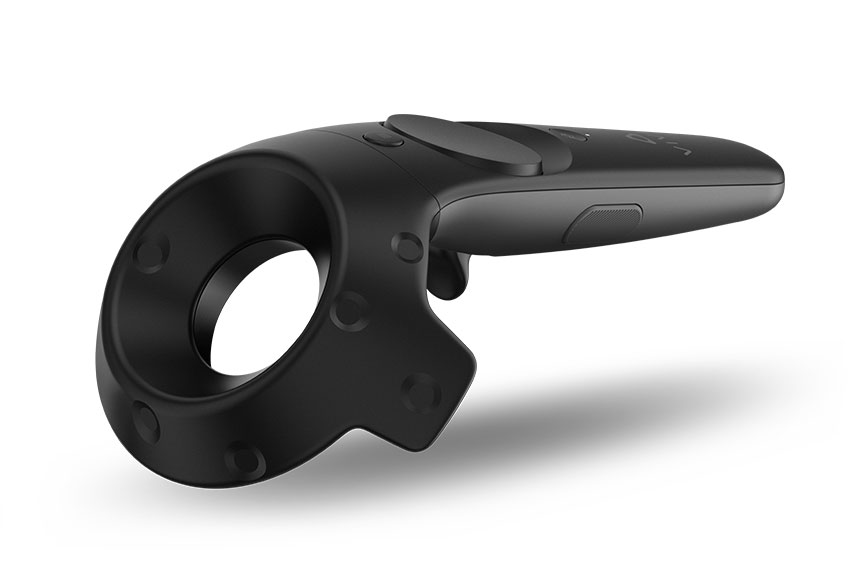 Steam is an Internet-based digital distribution platform developed by Valve Corporation, the creator behind the HTC Vive.  Steam has on average between 10 – 12 million concurrent users at a time. That means at any given moment, millions of users are logged into their Steam account. Tapping into that audience is a key to a worldwide release of content to the public. 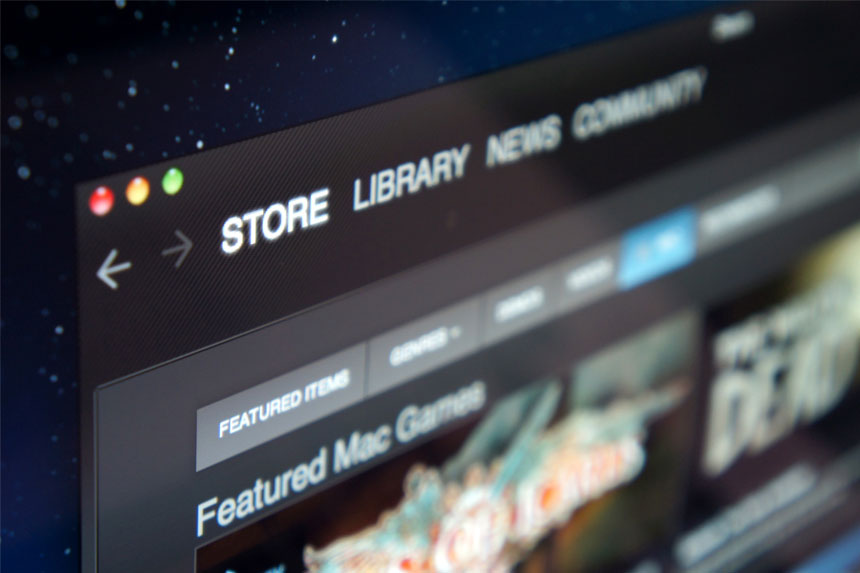 If you are interested in learning more about how to utilize VR for your digital and experiential campaigns feel free to reach out at anytime – Contact Us.