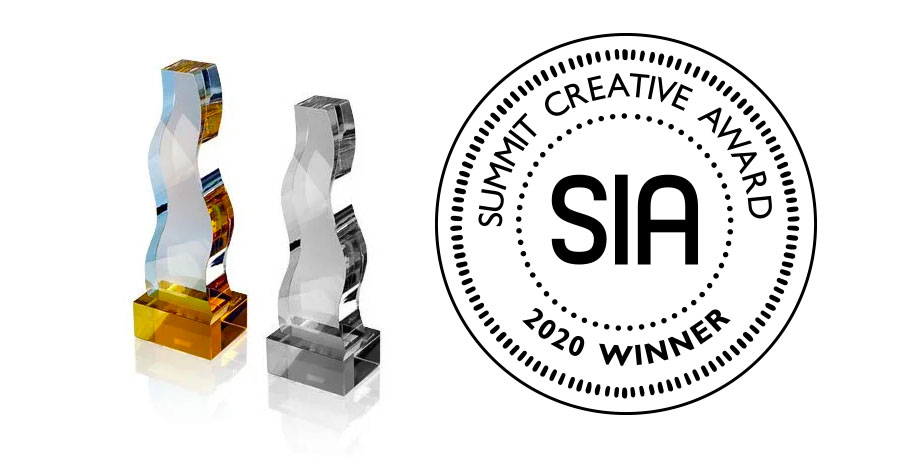 Out of more than 4,100 submissions from 27 countries, Groove Jones is named a Gold and Silver winner in the 2020 Summit Creative Award competition for its creative work for Constellation Brands’ Modelo Especial web AR production. 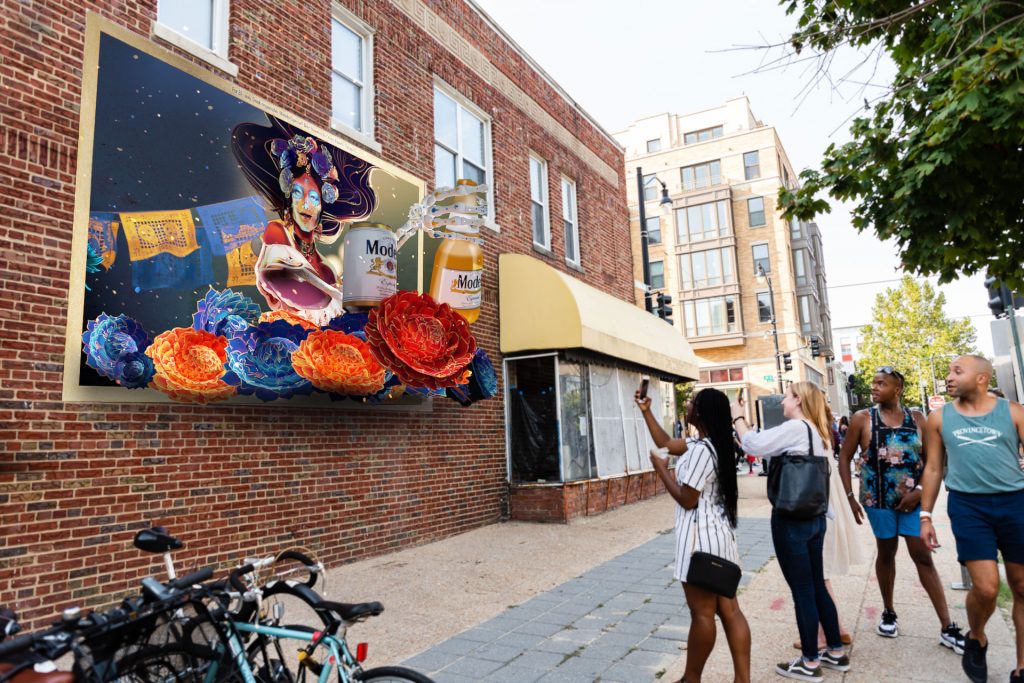 Modelo Brings the Dia de Los Muertos (Day of the Dead) Celebration to Life with AR Campaign Generates 16.5% Increase in Sales in Markets

Groove Jones worked with the Constellation Brands Beer Division Southeast team to create a unique OOH and point of sale campaign that brings the Modelo art pieces to life through the power of AR. All you need is your phone to activate the experience.

About The Summit Creative Awards

The Summit Creative Award recognizes and celebrates the creative achievements of small and medium-sized advertising agencies worldwide with annual billings under $30 million. Celebrating its 26th year, the Summit Creative Award has firmly established itself as the premier arbiter of creative excellence for firms of this size and has become a coveted honor.

Entries in 13 major categories are judged against a stringent set of standards. During its blind judging, the Board of Judges search for and identify innovative and creative concepts, strong executions and user experience, and the ability to communicate and persuade. Winners were selected in a wide range of categories from print and broadcast to, online advertising and social media.