To celebrate the 50th anniversary of The Beatles’ Abbey Road album, the Facebook team turned to Groove Jones to create an AR camera effect so fans can celebrate and memorialize the occasion. 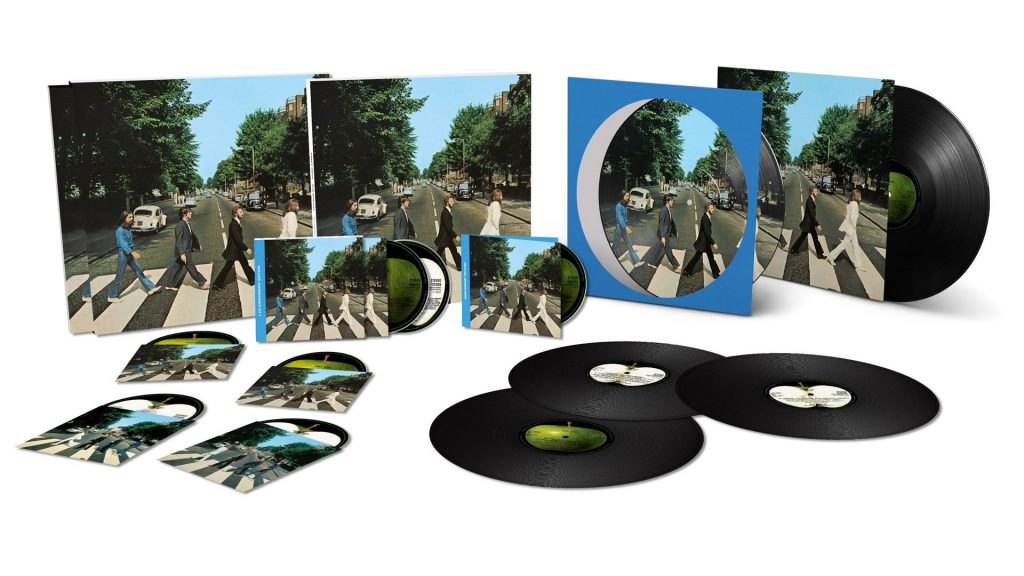 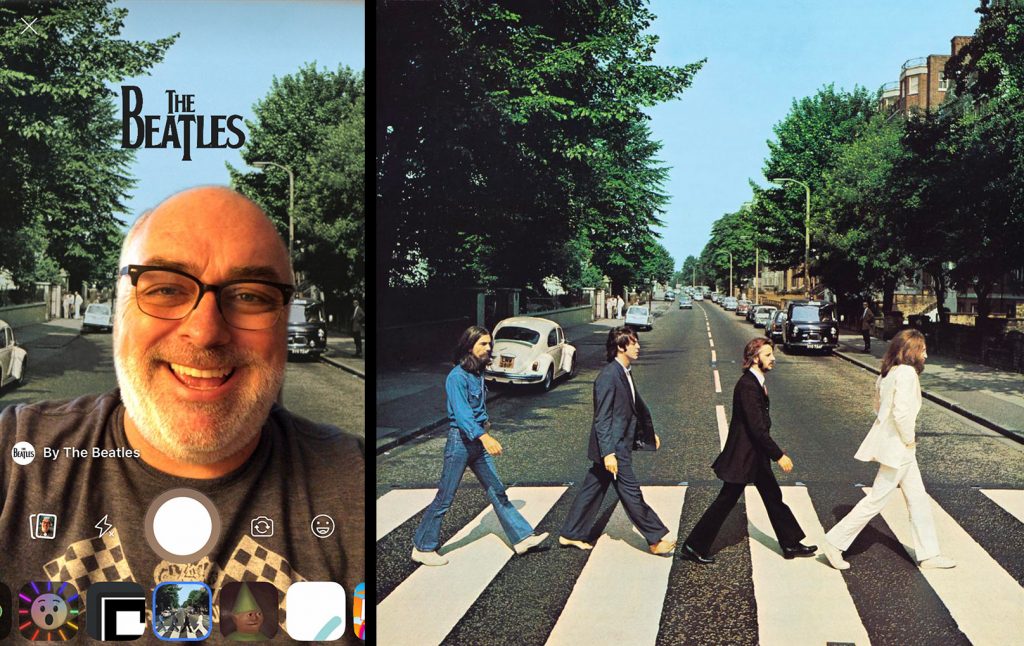 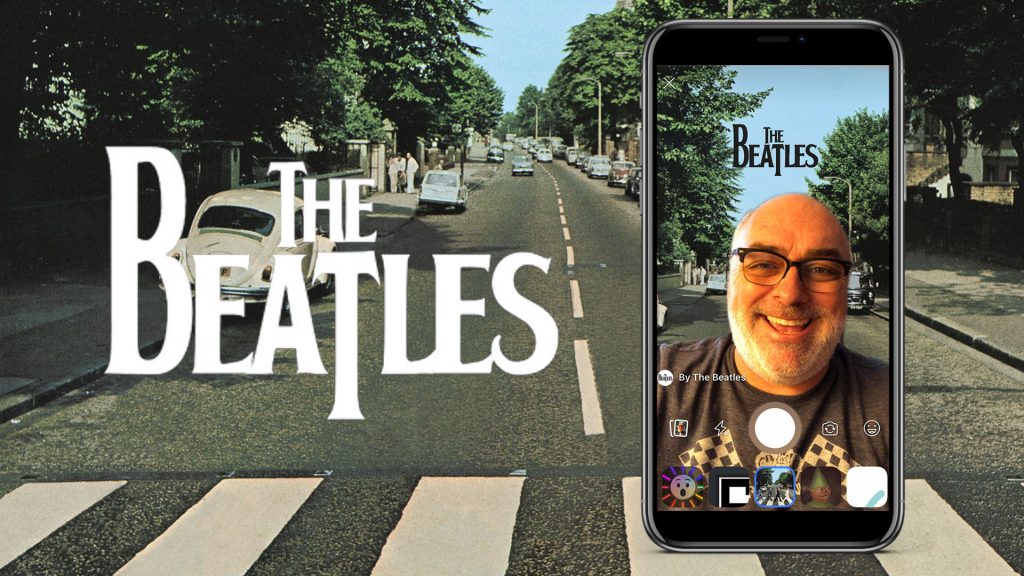 The AR camera effect would allow fans to take a selfie as if they were on the Abbey Road street. The effect was published through The Beatles’ official Instagram and Facebook accounts. 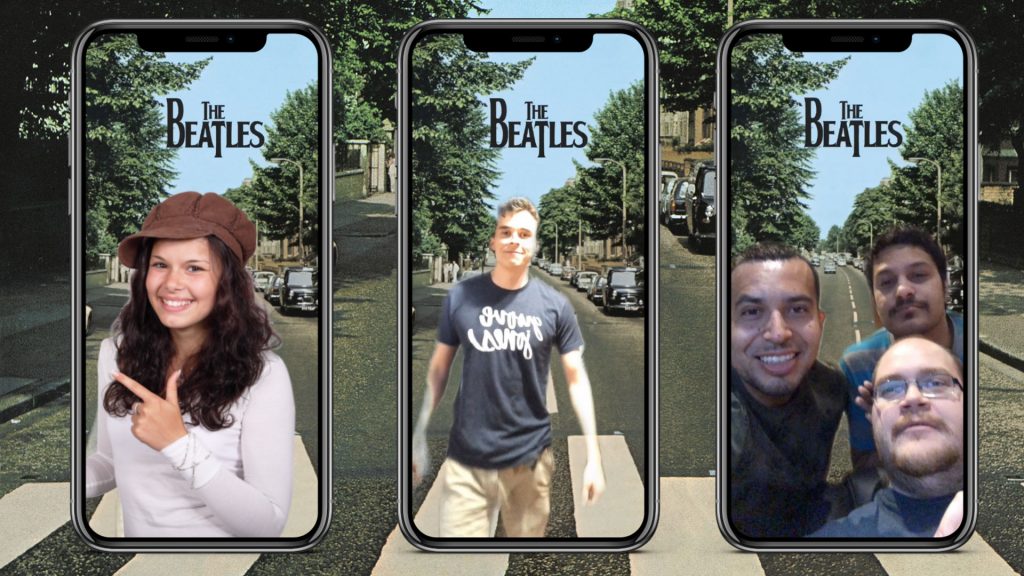 It was truly an exciting production for the Groove Jones team as everyone involved was a huge fan of the album and the band.

About the 50th Anniversary Edition Album

The album — the last that the group recorded together, but released on 26 September 1969, before 1970’s Let It Be — are available in a new stereo, 5.1 Surround and Dolby Atmos mixes. Its 17 tracks have been newly mixed by producer Giles Martin and mix engineer Sam Okell, accompanied by 23 session recordings and demos, most of them previously unreleased. These are presented on the Super Deluxe and Deluxe vinyl box sets in chronological order of their first recording dates. The three-track ‘Something’ EP, featuring the 2019 Stereo Mix, the Studio Demo and Take 39 – Instrumental – Strings Only, can be streamed online.